" The Real Housewives of Lagos is boring " 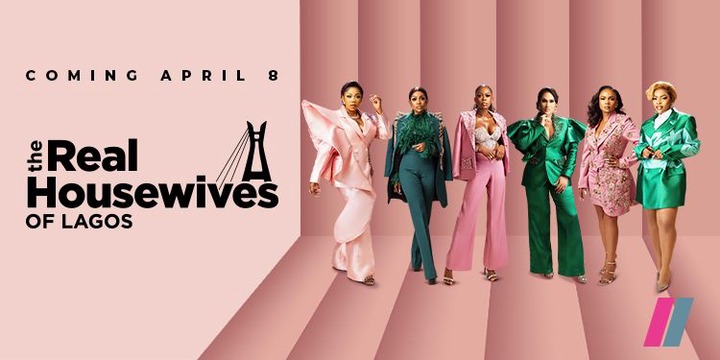 The Real Housewives is an international reality television franchise that consists of 11 series in the United States and 21 international series including in Africa. Most of the series document the lives of a group of affluent women residing in a certain city. The American series have mostly been broadcast on the Bravo network.

The African franchise began in Johannesburg (South Africa) a few years ago and later Durban followed.

It was announced a month ago that The Real Housewives of Lagos would be on our screens, meaning it would be the third franchise in the African continent. Fans of the show were thrilled by the news, especially since its known wealthy Nigerian women are lovers of fine things in life and don't settle for less. The show premiered last week, and viewers weren't impressed at all. A Twitter user named Malindi stated this on Twitter and people commented supporting her tweet. 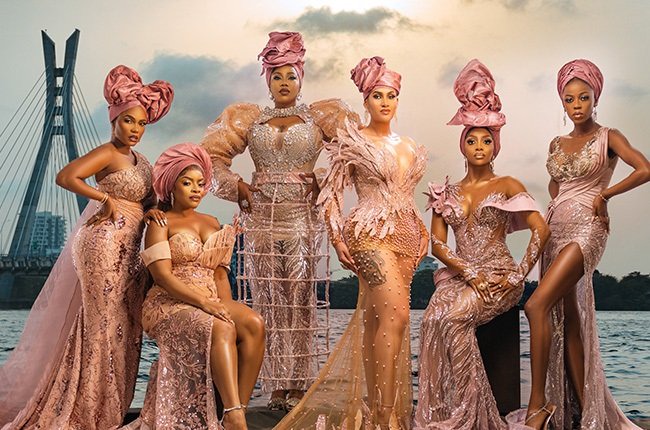 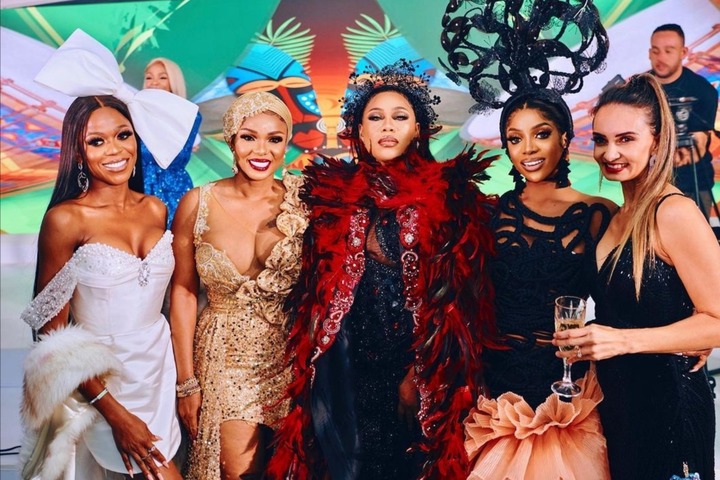 Some felt the show was missing something, while others were concerned with the sound. I feel like this is what the production team should focou on since it's still the beginning of the show.

Other people mentioned they were not happy with some of the housewives 's accent. I think people expected the cast to be more original with who they are and their cultural background.

In my opinion I feel like people should still give the show a chance since it has only two episodes.