Top 5 Actors Who where confused while Filming

Tom Holland Was Clueless About Who Spider-Man Was Fighting (Avengers: Infinity War) 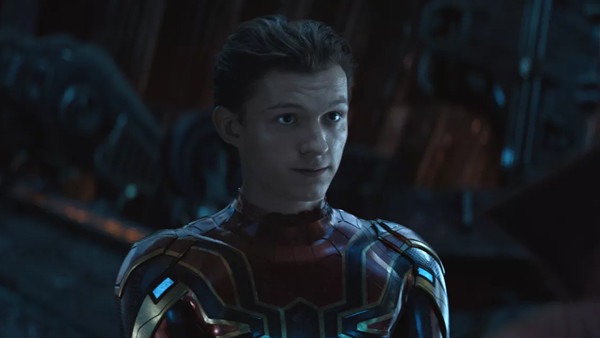 Tom Holland, another Marvel actor who was perplexed by a scene, was unaware of the full extent of his fight sequences in the latest Avengers films.

In Avengers: Infinity War and Avengers: Endgame, the actor portrayed Spider-Man, who had brawls with Thanos, Ebony Maw, and even the Guardians of the Galaxy. Marvel, on the other hand, didn't even tell him who he was meant to punch.

In early 2018, while discussing the then-unreleased Avengers sequels, Holland revealed that his fight scenes for these films were particularly difficult to film because he couldn't figure out who Spider-Man was up against. Because all of his opponents were synthetic constructs on set, he wasn't battling anything, and this left Holland difficult to envision his foe:

"'So you're just standing here, battling this guy, and you can do whatever,' the Russo Brothers say for Avengers, and I'm like, 'okay, who am I fighting?' 'Well, we can't tell you because it's a secret,' they said. 'OK, so how does he look?' I think to myself. 'Well, we can't tell you because that would give it away,' they say, so I ask, 'How big is he?' ' We can't tell you since that would reveal the secret.' So I'm just standing there punching the air for 15 minutes, which I didn't expect to be doing when I got the job. I've become accustomed to it."

To be fair to Marvel, we understand why they'd want to keep information from Holland given he hasn't exactly been tight-lipped about his superhero ventures.

Gary Gulman considered Joaquin Phoenix to be an annoyance (Joker) 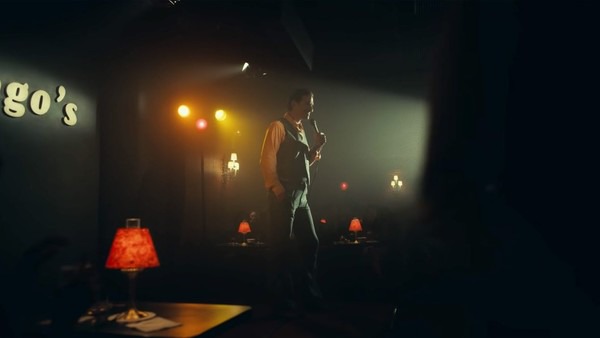 Arthur Fleck, played by Joaquin Phoenix, attends a stand-up comedy event in the film Joker, hoping to learn a thing or two from the pros.

During one set, Fleck, who suffers from a physical condition that leads him to laugh uncontrollably, chuckles at inopportune times, finding humor in things that no one else in the room finds amusing.

Real-life comedian Gary Gulman played the comedian who performed that performance, and he had no idea that it was Phoenix who was causing those odd spurts of laughter.

In reality, Gulman was perplexed and angered by the sounds, believing that a random extra was causing havoc with the scenario, as he told Collider.

It's unclear why no one informed him that Phoenix would be acting strangely throughout the moment, but Philips may have reasoned that keeping Gulman in the dark would add to the sequence's realism in some manner. 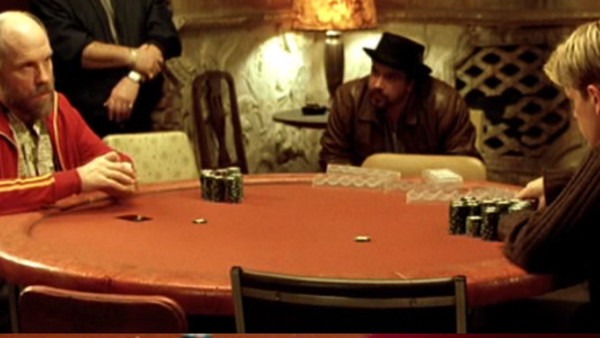 John Malkovich has a reputation for being a bit of an unpredictable (in a good way) actor to work with, as seen by his Rounders collaboration with Matt Damon in 1998.

Damon, who was still a rising star at the time, was ecstatic that Malkovich had agreed to star in the film and was eagerly anticipating his arrival on site. However, when the two performers eventually got to work together, Damon was taken aback and perplexed by a specific, odd choice made by Malkovich.

During an interview with BBC Radio One, Damon revealed that Malkovich put on a bizarre, high-pitched accent for no apparent reason during their first try. Damon was perplexed across the table, peering at Malkovich, unsure of what was going on. His co-star, on the other hand, kept going and even received a round of applause from the rest of the crew for his efforts.

Amusingly, Malkovich then came in close and muttered, "I'm a poor actor," leaving Damon even more perplexed than he was before. 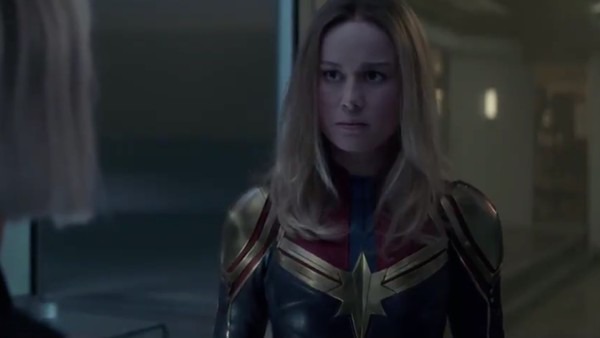 While it must have been frustrating for Tom Holland not to know who he was battling, at least he was able to film his films in the correct order.

Brie Larson filmed her sequences in Avengers: Endgame before filming her origin story in Captain Marvel, so she had "no concept" what was going on when she first joined the MC.

Larson was transported to Atlanta after being cast, when she was given a single screenplay page with a single sentence - hers. In the absence of any other information,

She assumed it was for Endgame, but it turned out to be a Captain Marvel post-credits sequence.

Larson claimed on Jimmy Fallon's Tonight Show in 2019 that she not only misread the movie but also had no idea what the moment was about. She also received a slew of inquiries about her single line ("Where's Fury?"):

Nobody, however, responded with a response. Larson didn't realize the nature of the moment - or which movie it was in - until she viewed it in its entirety 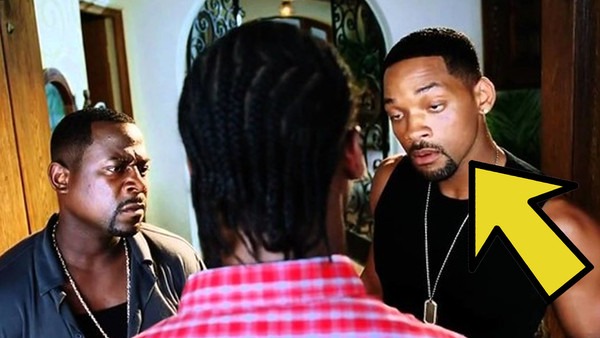 There will inevitably be situations in a film starring two larger-than-life characters like Will Smith and Martin Lawrence where those performers fool around, push limits, and have a little fun with the occasion.

That's exactly what they accomplished in Bad Boys II, as Dennis Greene can attest.

Greene plays Reggie, who is dating Megan, Lawrence's character's daughter, in the film. He comes up to her house to take her out in one scene, only for Lawrence and Smith to unleash a barrage of "protective parent" abuse on him.

Greene was aware that his character would be intimidated by Lawrence - who had been told to be as obnoxious as possible - but he had no idea how far things would escalate, or that Smith would be participating in the fun.

So, when Smith starts waving a gun in front of Greene, he gets a confused and worried look on his face. That's a legitimate statement. Smith and Lawrence definitely took advantage of the fact that the poor young guy had no idea what he was in for.