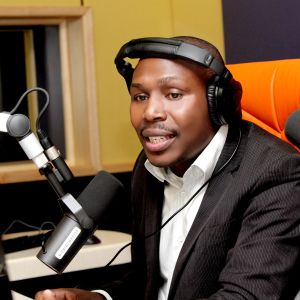 It nearly ended in tears for Ukhozi FM personalities who are suspended now as it was close for them to be fired. On Wednesday, news broke that Ukhozi FM, which is an SABC radio station has suspended three members of the breakfast show following an internal investigation.

The accusations that they are facing nearly got them unemployed. Yesterday, the SABC issued a statement confirming that the three has been suspended. It's the breakfast show host, DJ Sgqemeza whose real name is Sipho Mbatha, and the two producers of the show, Mandla Magwaza who is known as Njinji and Babheke Mthethwa.

A source revealed that they got suspended for playing the song which is not authorised by using a cell phone which has caused them trouble as it is not permitted.

Apparently this happened before the April changes. After the investigation, SABC found them guilty after they were asked to submit their reasons for why they should not be dismissed. 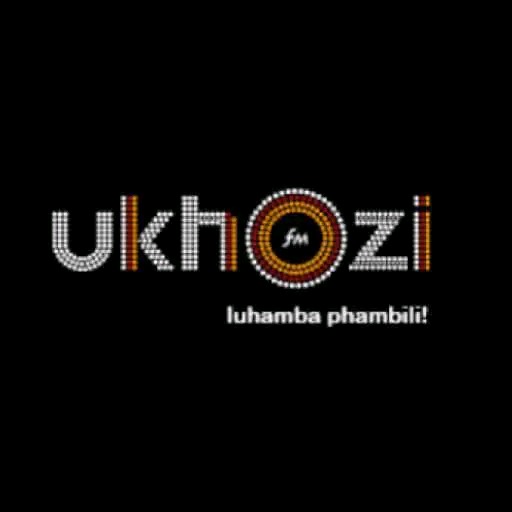 After SABC received their recommendations, it chose to suspend them for four few weeks as a form of punishment and they were instructed to never repeat the same mistake.

The source stated that they will return on the 20th of June.

Another Ukhozi FM presenter who has been suspended for weeks it's Sbu Buthelezi whom it has been two weeks since he was not heard on air.

Another one who was suspended it is the midday show producer, Nomfundo Mkhize who produces the Dankie1223 which is hosted by King Sfiso and Zimiphi 'Zimdollar' Biyela.