RIP| Cause of death for MaZwide 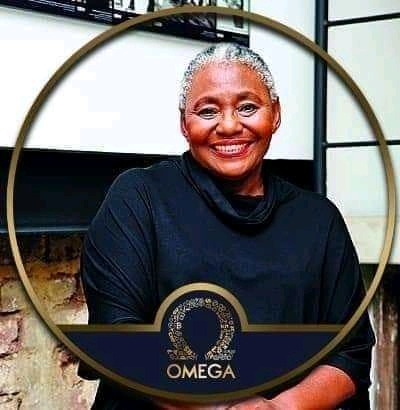 Johannesburg - Nandi Nyembe is a South African actress, who is no doubtedly one of the most iconic actresses to come out of South Africa.

The actress started acting in the early 90s and she has managed to sustain her career till this date and she is still regarded as one of the best South African actress.

In 2007, she appeared in the drama series Jacob's Cross, playing the role of Thembe Makhubu. In addition, Nyembe has appeared as a guest in episodes of dozens of primetime series including Soul Buddyz, Hillside, Erfsondes, 4Play: Sex Tips for Girls and a guest starring role in The No.1 Ladies' Detective Agency.

In 2006, she also starred in an episode of SABC1 drama series Sticks and Stones, Nyembe has also been a cast member on several television shows, including Mzansi Magic's Isithunzi, Isibaya and The Road for two seasons.In 2016, she was cast in the e.tv drama series Ashes to Ashes.In 2017, Nyembe joined the cast of Mzansi Magic Isithembiso Dolly.

Nandi had an opportunity to be featured in the new eTV soap, House of Zwide where she was portraying the character of MaZwide, the mother of Funani Zwide. 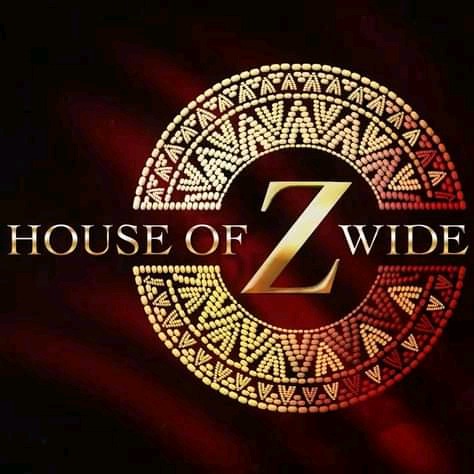 Yesterday, Viewers of House of Zwide were so heartbroken and sad at her passing. She was killed by her daughter in law, Faith Zwide, which is a character portrayed by Winnie Ntshaba.

The viewers took to social media to share how heartbroken are they by the passing of Mazwide.

Some people were saying this show won’t be the same without Mazwide “My heart was shattered seeing how her death affected Ona physically…shame man” said a shattered viewer. “I miss you Gogo Zwide” said a viewer. Some Viewers were calling Faith evil and saying she must get arrested “Faith must rot in jail” said a viewer.