By NtiyisoKoekarie (self media writer) | 1 month ago

Bujy has been granted bail! 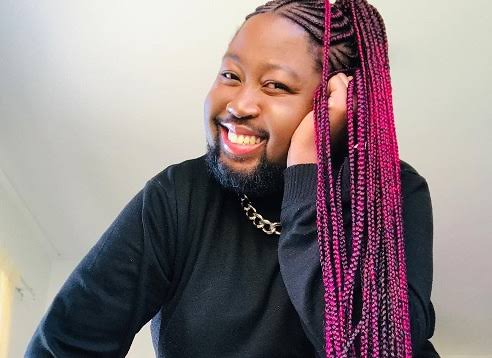 In recent times, Bujy made headlines for all the wrong reasons, this time worse than ever.

It was reported that he had been arrested after he physically assaulted Boity Thulo at the Courtyard Hotel in Midrand on Friday.

According to a source close to the two parties, Bujy and Boity got into a heated argument involving sangoma’s and ancestors. To our understanding, the two could not agree on something and an argument broke out. As a result, Bujy resorted to violence.

He allegedly threw a beer bottle at Boity, which cut her face. She sustained injuries and was admitted at the nearest hospital. It is reported that she will need plastic surgery in a bid to fix her face. 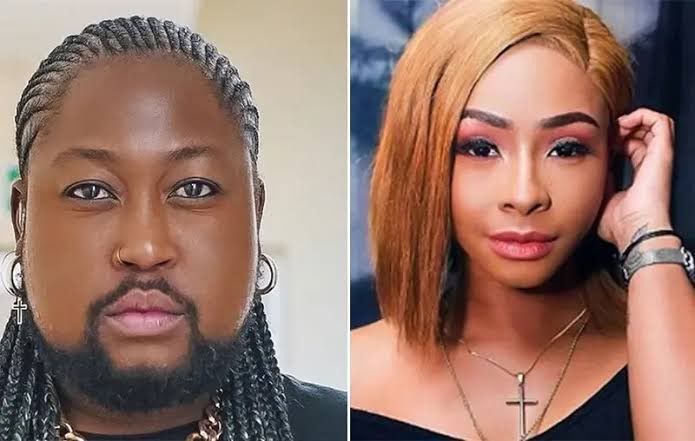 After the arrest, Bujy was denied bail for failing to provide a steady home address on Friday. He was set to reappear at the Midrand Magistrate’s Court today, which he did and was granted bail of R2 000.

A police officer, who cannot be named, also said that Bujy was a handful as he refused to share a cell with other men. The officers had to put him in a separate cell alone after he said he was uncomfortable with sharing.

Upon being released, the court gave him conditions which clearly stated that he is to stay away from Boity henceforth and not to contact any of the witnesses who were present during the incident.

Bujy got out of this messy situation easily this one time, despite that the hearing will soon follow, but he might not be this lucky next time.

If he does not tread carefully, his anger and short temperedness will lend him in serious trouble and he won’t have a way out.

As for Boity, hopefully next time she will choose her friends carefully. 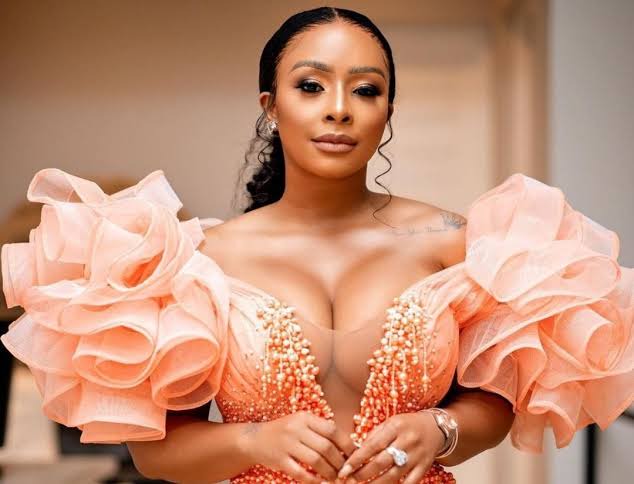