Busiswa Looks Amazing As A Skinny Woman, Check Out These Pictures

Busiswa Gqulu (born November 8, 1988) is a South African singer-songwriter and poet who goes by the mononym Busiswa or Busi. She was found by Kalawa Jazmee's CEO Oskido in Mthatha, Eastern Cape, South Africa, and received national notoriety for her appearance on DJ Zinhle's song "My Name Is." 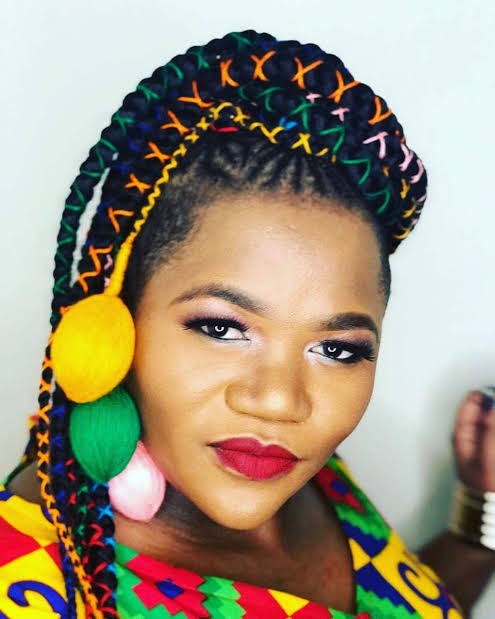 She released big tunes such as "Ngoku," "Lahla," and was featured on Bhizer's hit, "Gobisiqolo," after a successful collaboration with DJ Zinhle. Highly Flavoured, her debut album, was released on December 8, 2017, and was preceded by the single "Bazoyenza." Gqulu has garnered various awards throughout her career. She was named one of the Mail & Guardian's 200 Young South Africans in 2014.

She met a friend who introduced her to Sir Bubzin while performing live poetry readings. While working on the tune "Syaphambana," Sir Bubzin invited her. He then proposed that she be featured in a performance of her poems on the track. After hearing the song, Kalawa Record's CEO, Oskido, signed Gqulu and Sir Bubzin to the label. In 2011, the song was included on the first Kalawa Jazmee Dance compilation. Gqulu was contacted by Oskido later that year to record "My Name Is Busiswa," which was produced by DJ Zintle. 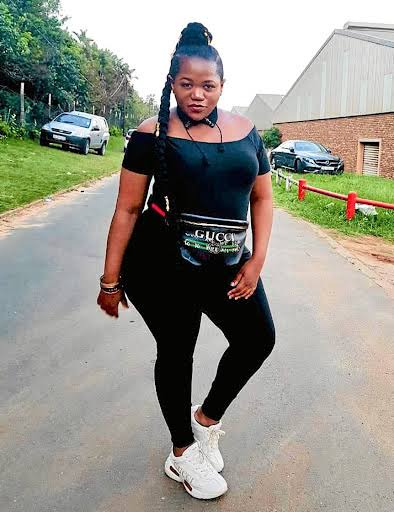 Because Busiswa lost weight, many people felt betrayed by her, especially those with bigger bodies, because she was their inspiration. But because she is taking her health seriously, she decided to lose some weight and she looks amazing.

This new photo of her standing next to a fan has stirred debate and concern among her supporters. Many people wondered aloud, "Is that really her?"

Busisiwa is a musician and dancer who drew our notice with her outgoing personality and energetic dance moves! A curvy woman who moves and dances like no one's watching. Her voice and catchy voice have been responsible for songs that have reached the top of the charts and billboards. 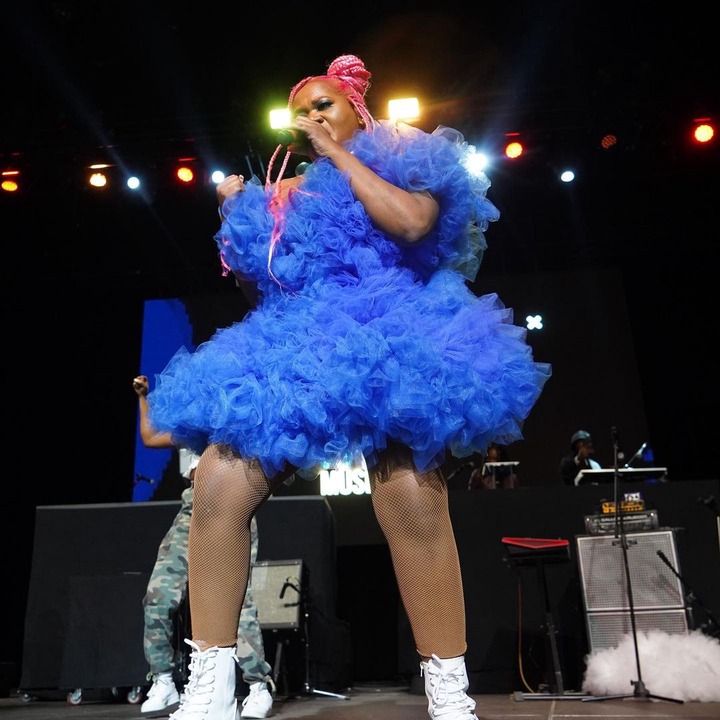 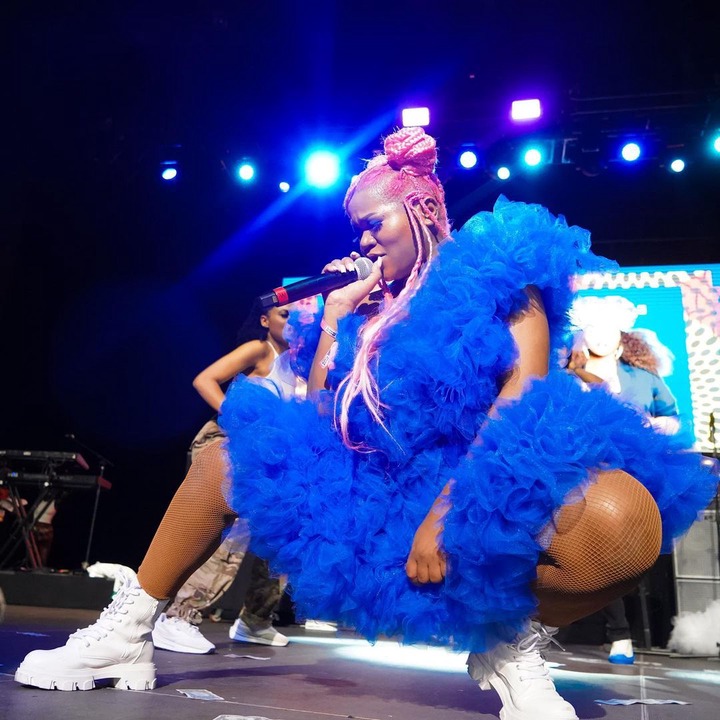 We thought she was joking when she said she was going to get healthy and drop her dress size in half, but she wasn't!

Many people believe it was just photoshop used to make tabloids more interesting and interesting to speak about. In any case, what size you wear and how you appear are entirely personal choices.

AKA Amapiano dance moves that got people talking: Video

Finally, Zandie Khumalo opens up on her relationship with her sister Kelly Khumalo