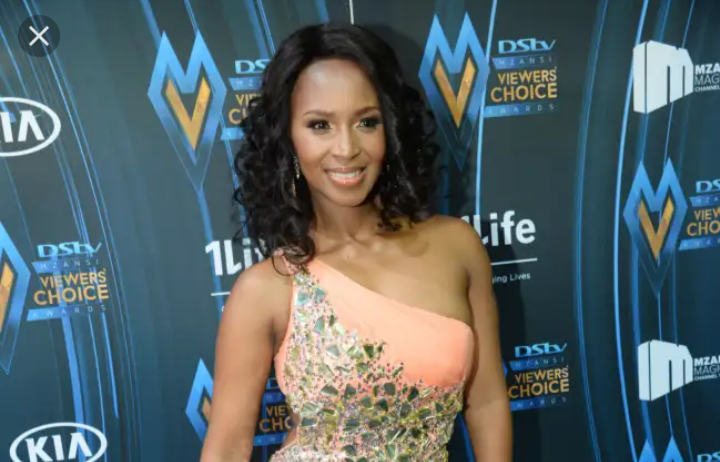 Katlego Danke is from the North West but grew up in places like Potchefstroom, Ga-Rankuwa, Mabopane and Magikeng. She was born on 07 November 1978.

Danke is a South African actress who is known have been hard to work with during her Generations time. She known to had only greet actors and actresses who she thought were in her level. Katlego is currently on Mzansi Magic’s Gomora and have also been on Isidingo-The Need. Hungani Ndlovu was born in Mpumalanga on 19 June 1994 and raised in Bushbuckridge, Nelspruit. He is married to Stephanie Sandow who is an actress. The two worked together on Etv's Scandal before they both left the show just a few months apart.

Ndlovu was one of the actors difficult to work with during his time on Scandal. He was one of those people who had a big ego and thought he would never be replaced. 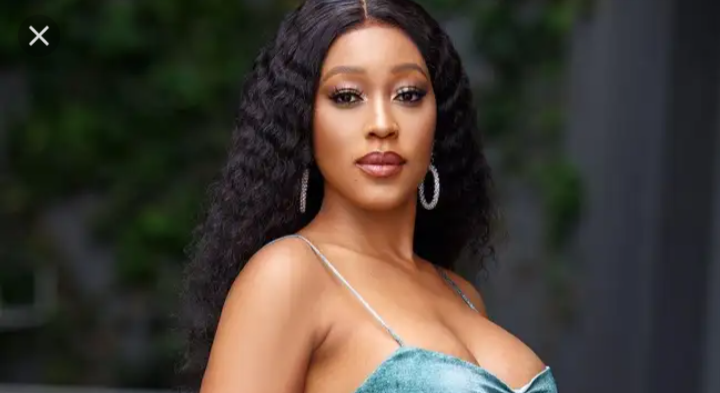 Buhle Samuels is from Soweto, Gauteng, born on 25 May 1990. She is an actress best known for her role on SABC 2's Muvhango. When she left Muvhango she joined The Kings Of Joburg by the Ferguson Films. During her time on Muvhango she was demanding and rude which made her so hard to work with. 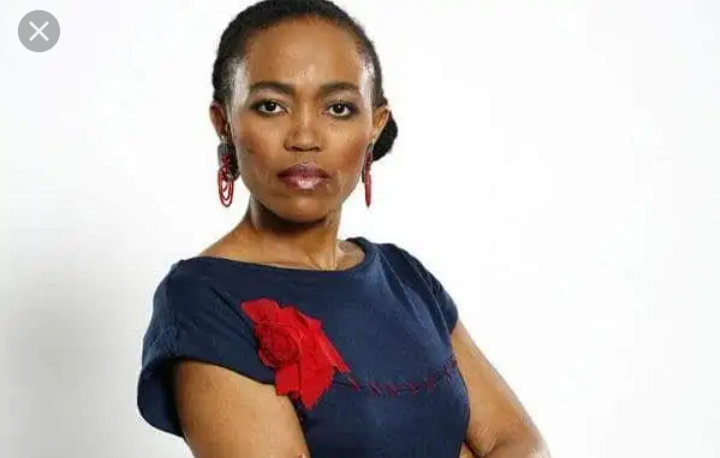 Moshidi Motshegwa is one of the best actresses in South Africa. She is very private in her real life and very hard to work with. The actress was recently canceled at One Magic’s The River because of her bad behavior on set. She did not get along with one of the actresses, Larona Moagi, because she felt that her acting skills were not perfect. 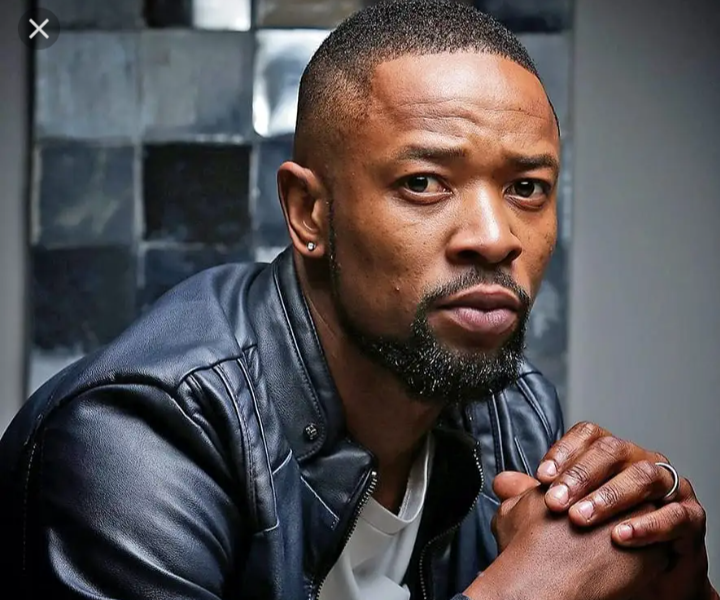 Sthembiso Khoza also known as SK or by his role on Mzansi Magic’s The Queen, Shaka Khoza, is a South African actor. He was born on 1 July 1986 at Ntuzuma, KwaZulu-Natal. SK is also brother to Abdul Khoza who played Qaphela on Isibaya.

At the beginning of his career on The Queen he was not so easy to work with. He was once axed from the show until he was brought back from death months later. The actor was always bringing unnecessary drama on set but since he came back he has been doing g ood.