By Trends (self media writer) | 2 months ago

Ndivhudzannyi Ralivhona who is famously know as Makhadzi is one of the best South African singer currently. Makhadzi was born and raised in Ha-Mashamba with a number of hit songs she has made a mark for herself in the music industry. 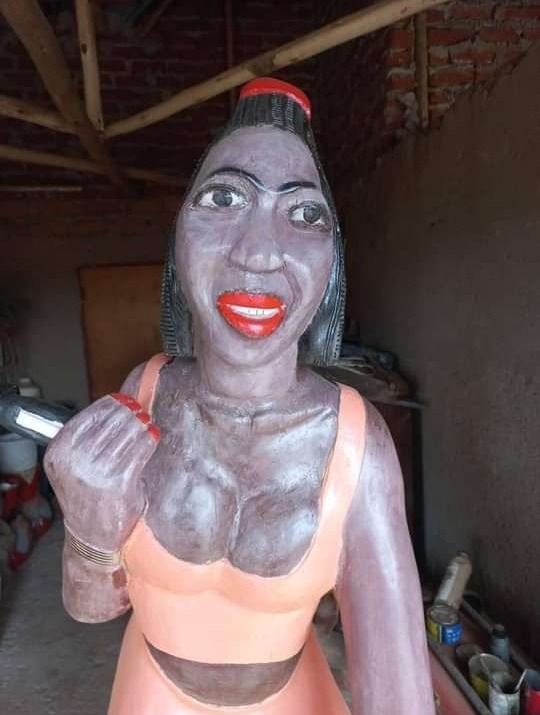 An artist known as Owen K Ndou who does wood carving sculptures did a statue of Makhadzi.

Surely he did not receive the response that he was looking for, as people on social media were laughing and making fun of the statue that he made. Some people were even saying that this is not Makhadzi that Owen did here and by looking at this statue it really does not look like Makhadzi. 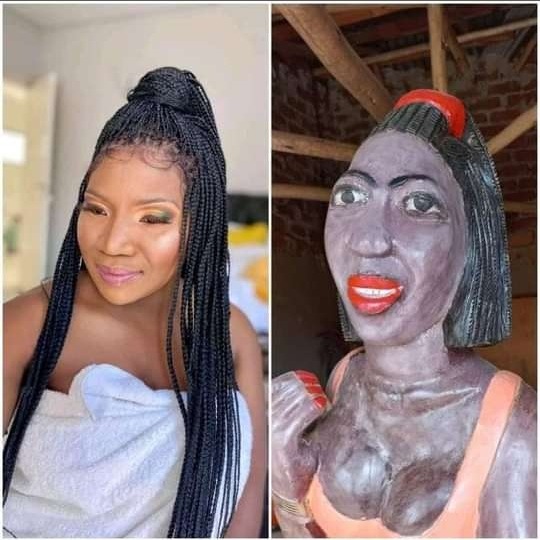 However you got to give credit for the effort that he put in making this statue, because not many people can do what he did. Some were even convinced that this statue that Owen K Ndou made of Makhadzi was her, as they even gave the artists complements saying that he did a great job. 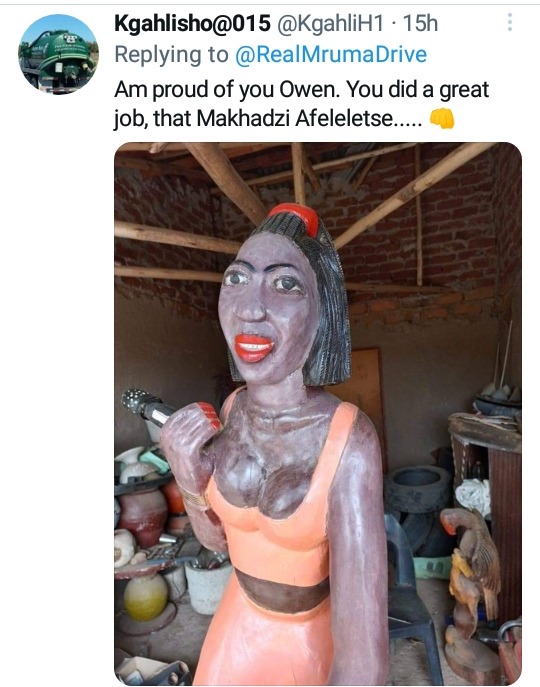 Some people on social media were even comparing Owen K Ndou's art with Rasta, as some even said that Owen was Rasta of statues. Rasta is also one of the artists who have got a lot of criticism on the art pictures that he painted. While some were even saying that Owen must got back to school, surely by doing that he could improve his skill in doing sculptures.

Here are some of the pictures of the statute of Makhadzi. 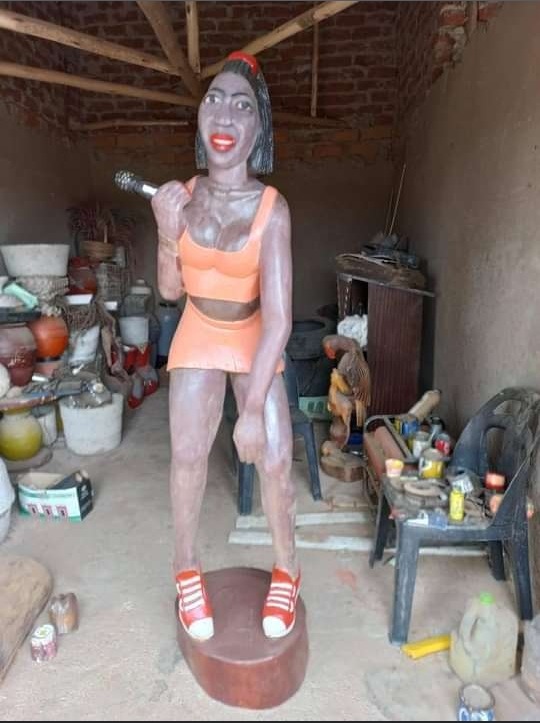 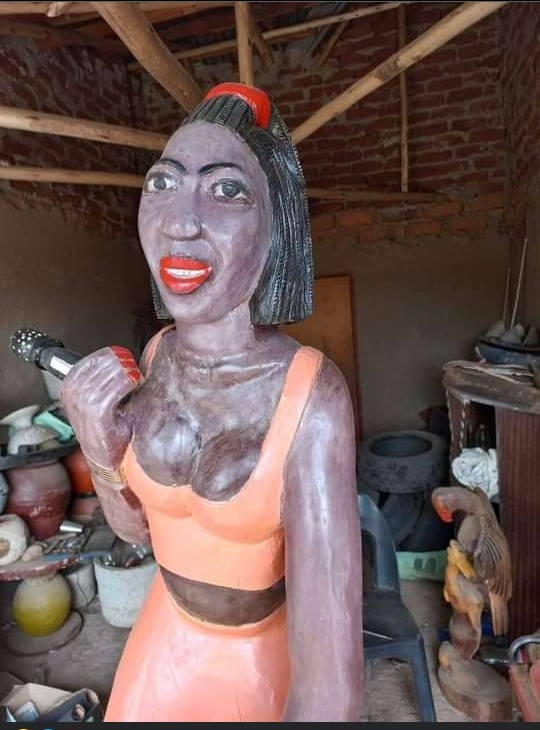 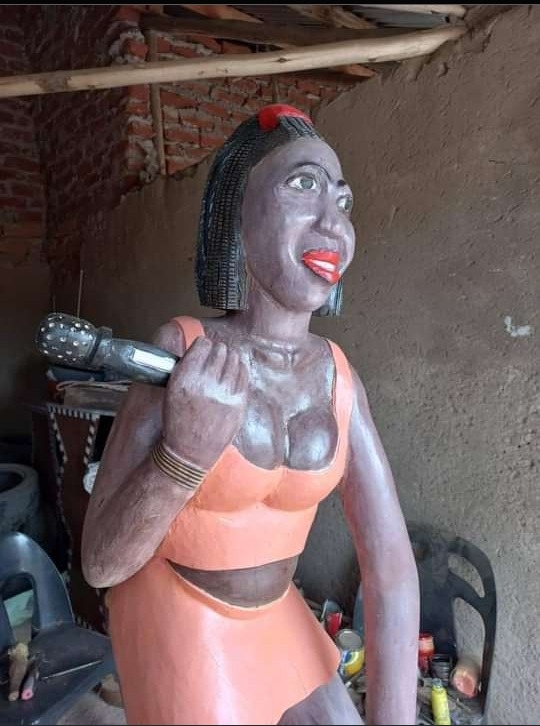 Other people on social media had this to saying after they saw this statue that Owen K Ndou made of Makhadzi. 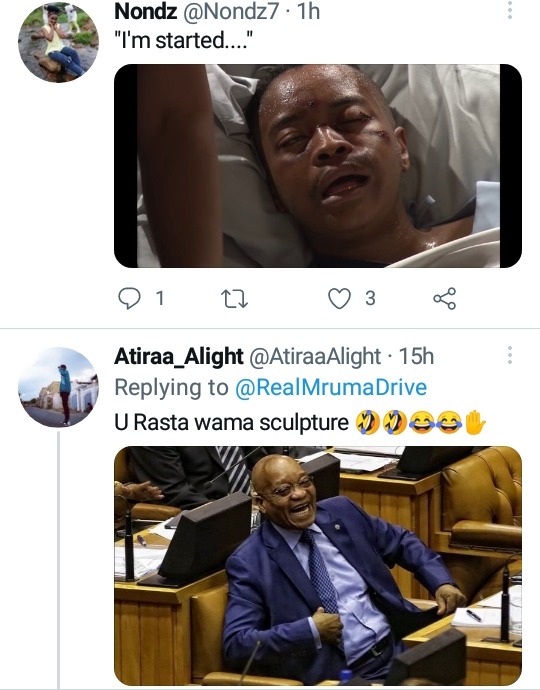 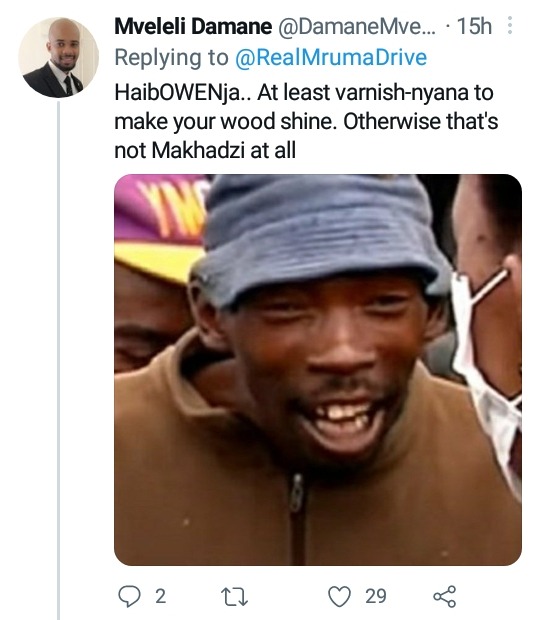 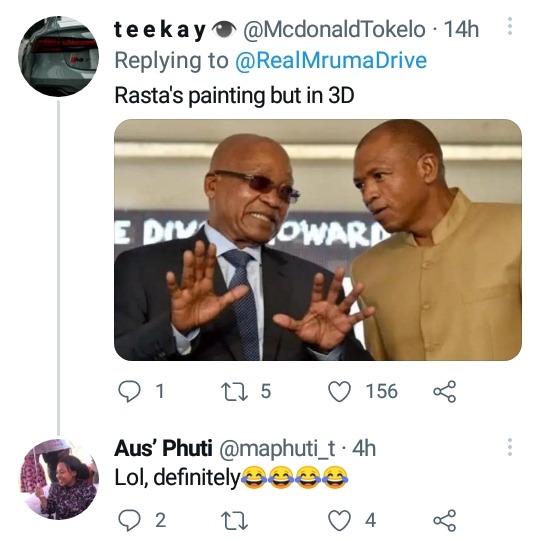 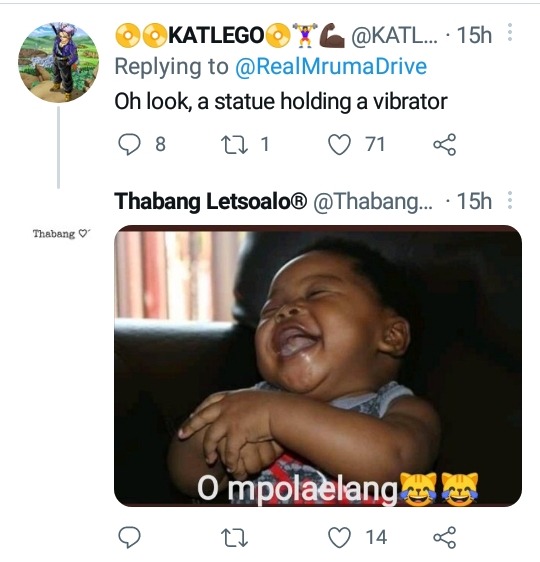 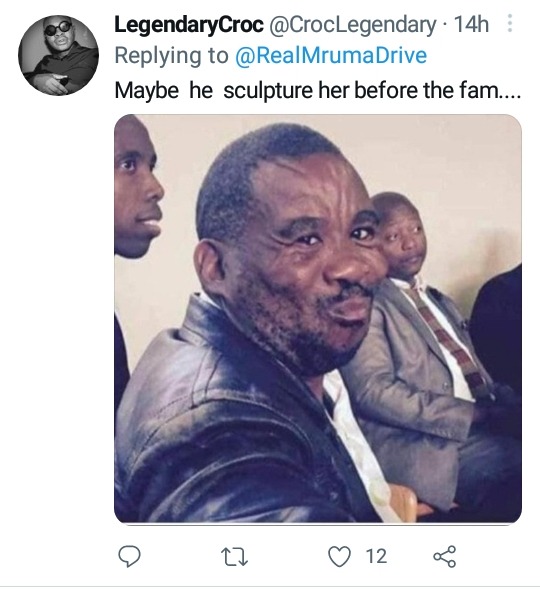 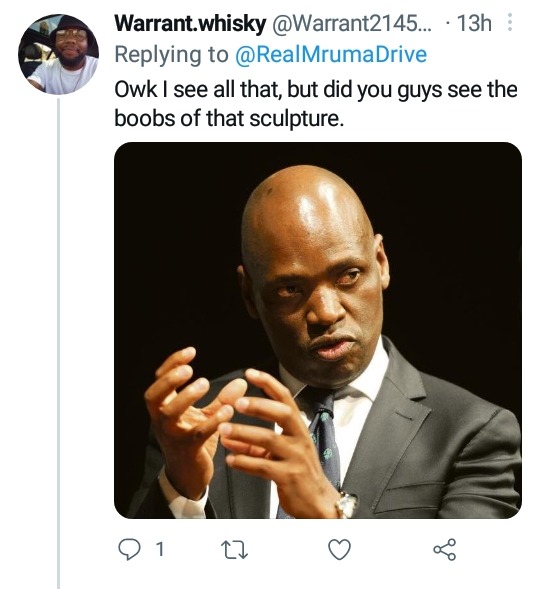 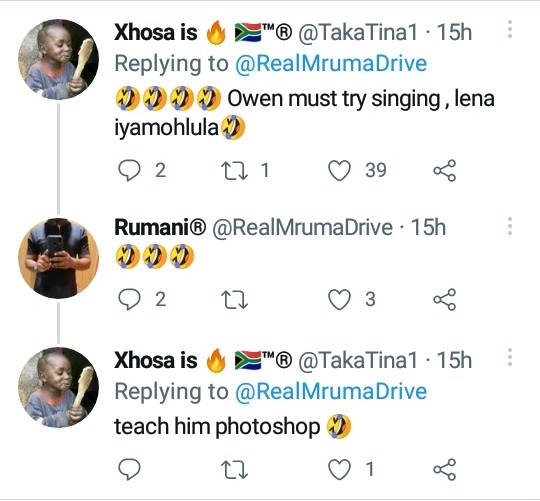 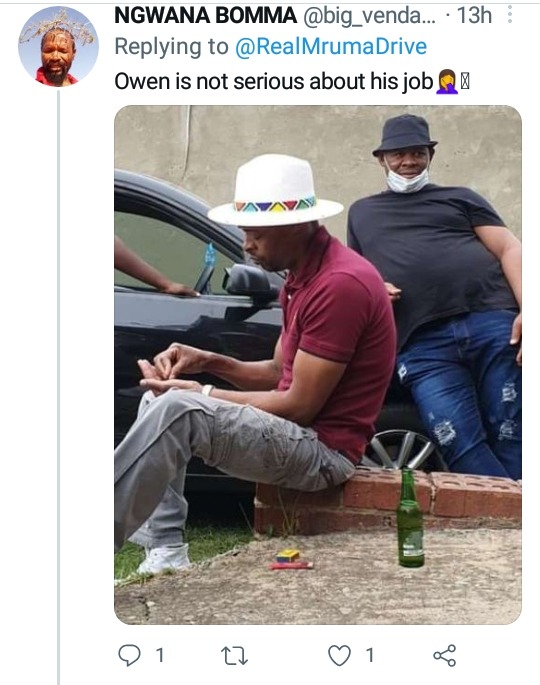 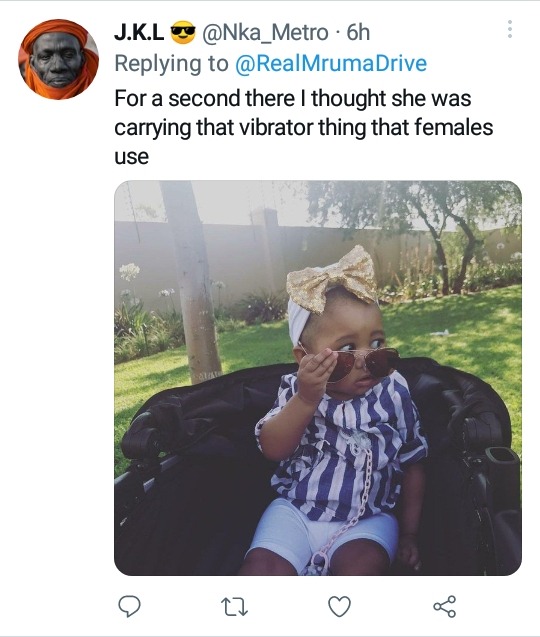 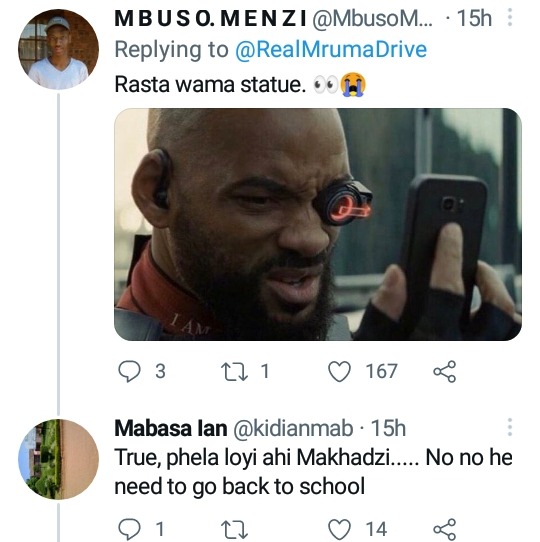 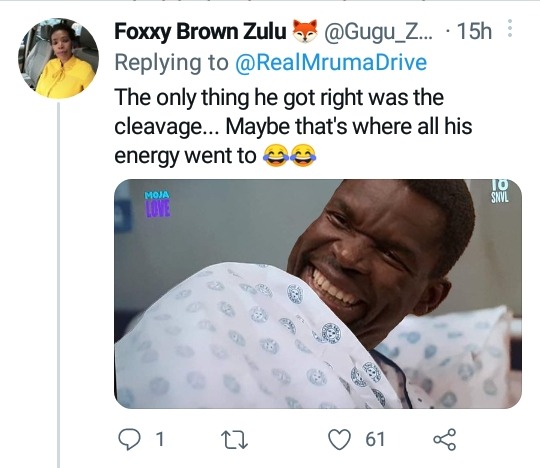 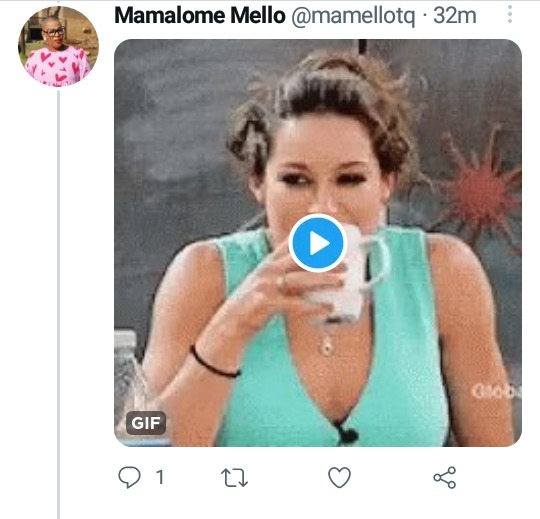 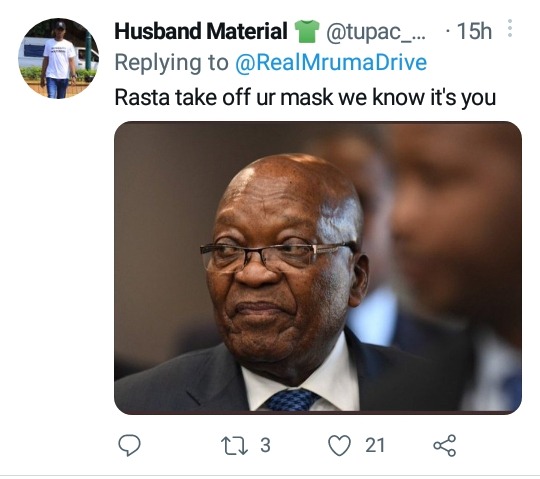 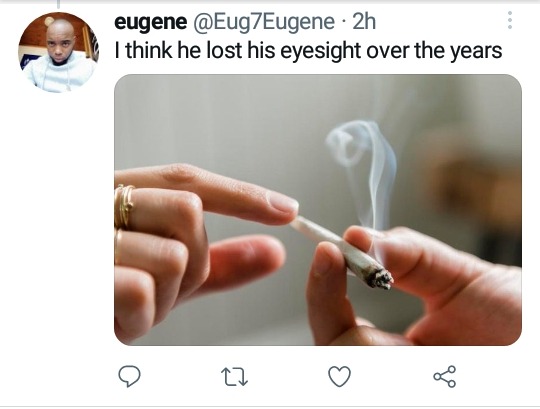 It can be an early exit for Bucs