Gomora's Teddy scoops his first award here's what he says 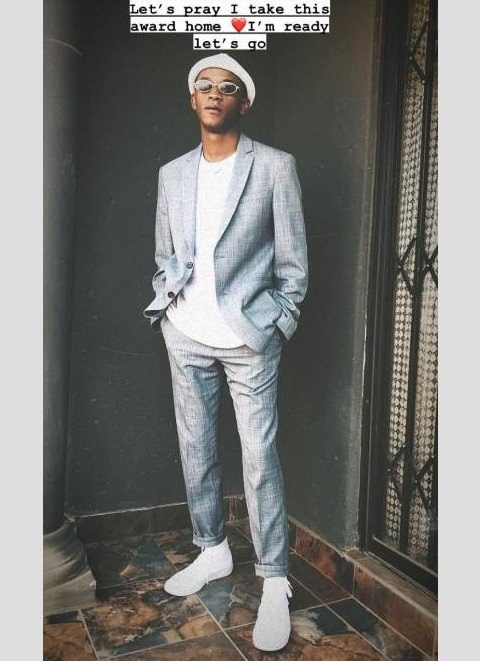 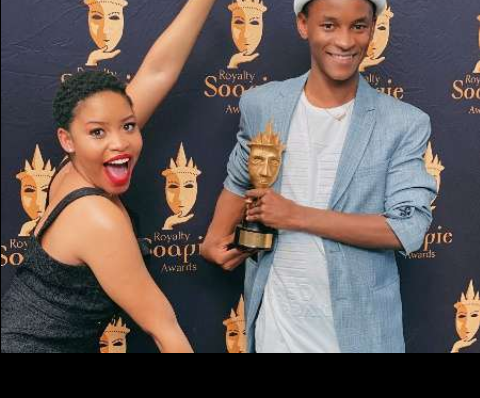 Teddy was one the actors who received an award for the popular soapie Gomora and he was in disbelief as he thanked some of his colleagues including Siphesihle Ndaba known as Mazet on Gomora and Ntobeko known as Ntokozo on Gomora he thanked them for their support and friendship as well as his family and Mother. 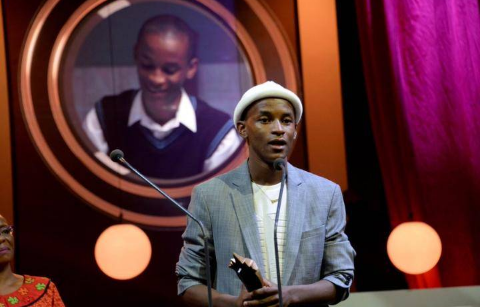 We are proud of him and he should continue to reach new heights.