Mzansi has been sending their prayers to Gomora actress popular known as Zodwa. The South African actress Sannah Mchunu who is famously known as Zodwa from Gomora recently took it to her Instagram page where she asked her fans to pray for her. 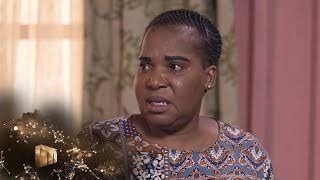 Sannah Mchunu recently posted pictures in her social media page where she was with her friend and colleagues.

English transaction: “I’m not feeling well my friends… I said to go out for some fresh air yesterday, prayers please. I love you so much.”She wrote.

The actress Sannah is currently fighting for life. She is not feeling well and it's not clear what could have happen to her. The actress has asked her followers to pray for her.

Many people including Uzalo actress known as Babe Cele went in numbers in her comment box where they left their prayer lines. Fans and followers has been sending their speed recovering a meter she said she's not feeling well. It has not been clear what really happened to her but she has thanked all the support and prayers she has been getting from her fans and followers in social media.

Mzansi let's send out our speed recovering to the actress who is currently not feeling well. Done forget to follow and like our page for more latest news. 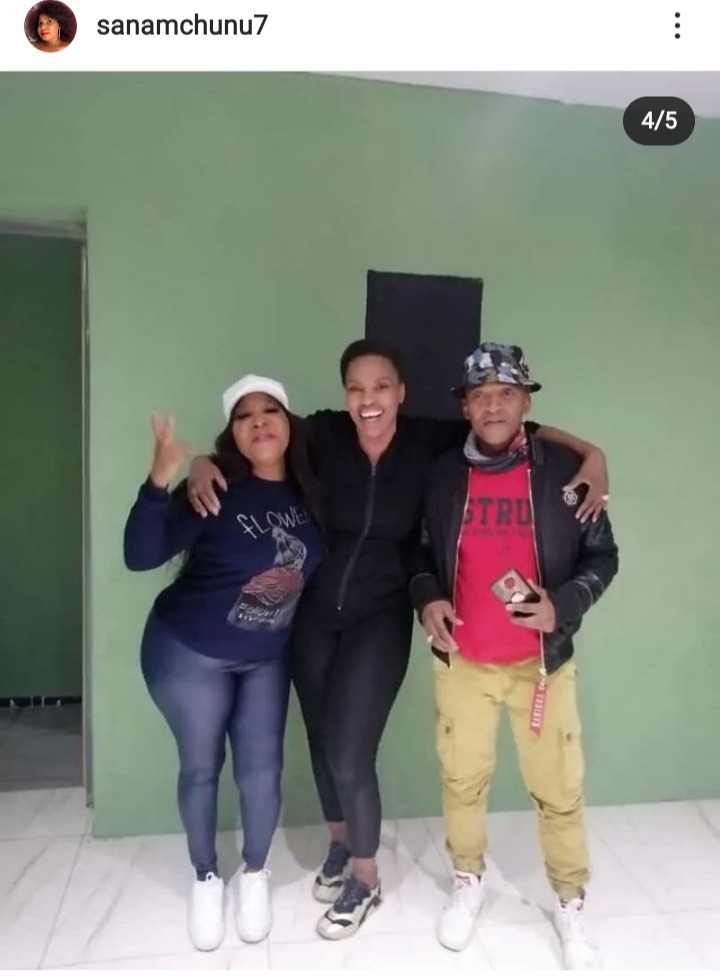 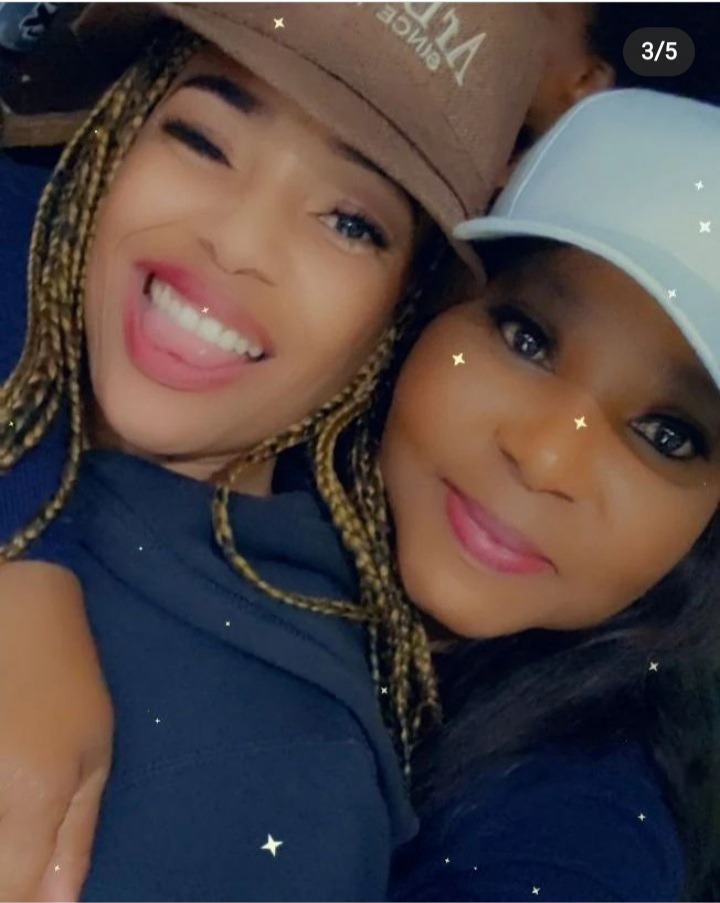 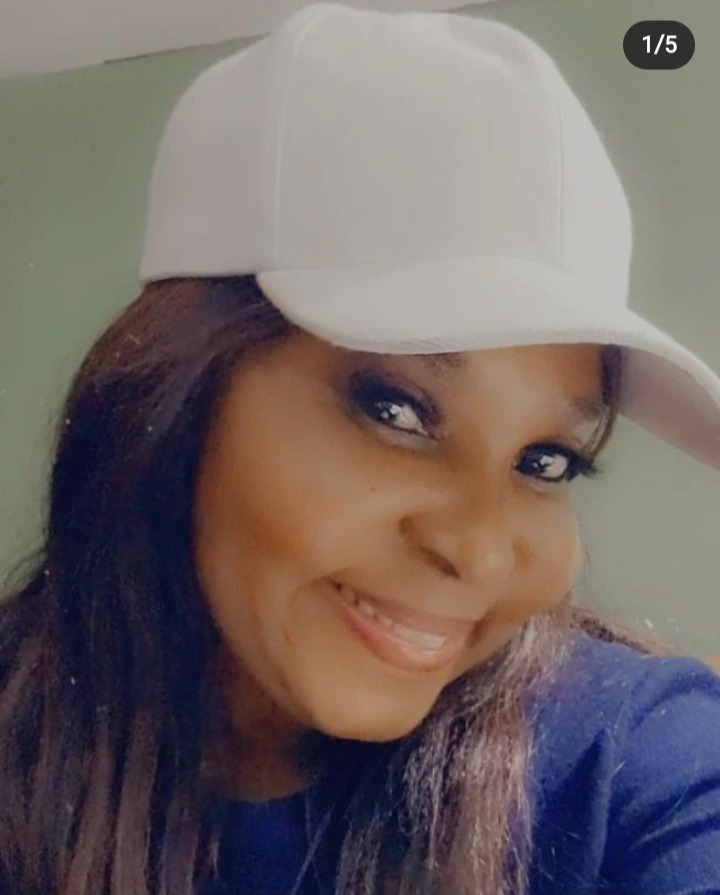 Unprofessional? Adv Teffo tries to represent himself in court