Celebrities who were abandoned by their fathers

A child growing up fatherless is one of the most common occurrences in society. Despite the fact that research has shown that it can cause an adverse effect on a child's upbringing we still see it a lot. Some of Mzansi's celebrities were abandoned by their fathers. Check out the list below: 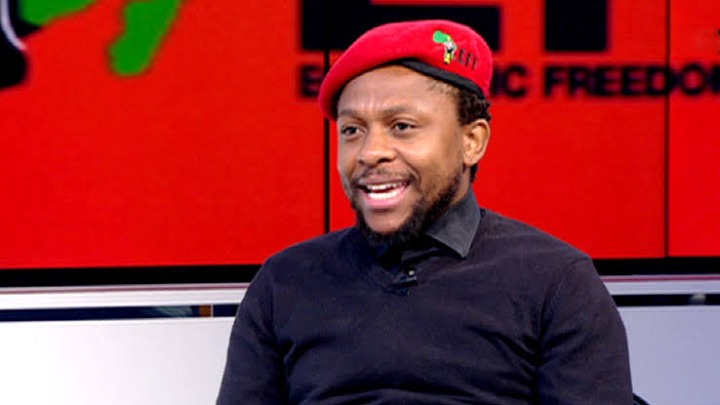 Mbuyiseni Ndlozi is a South African politician who is one of the leaders of The EFF, South Africa's third biggest party. He was raised by his mother and grandmother after being abandoned by his father. Mbuyiseni says he once told him "God is the only father I know" after a meeting between the two. 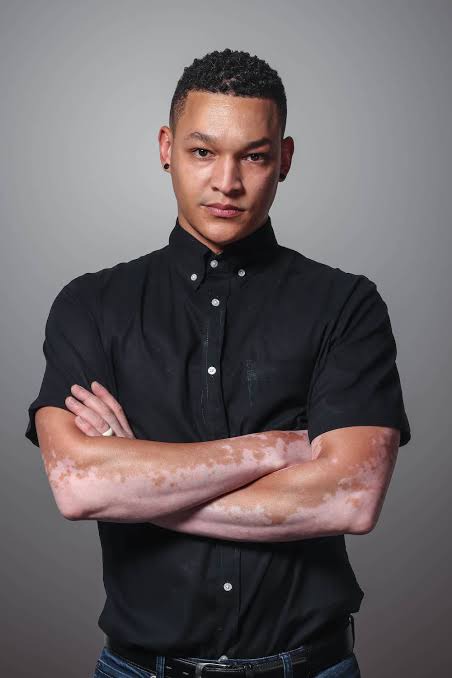 Brighton is a South African actor known for playing Quinton Nyathi on Scandal. He was raised by his mother after his father abandoned him at age 5. His parents met at a hospital where his father worked as a doctor and his mother a nurse. 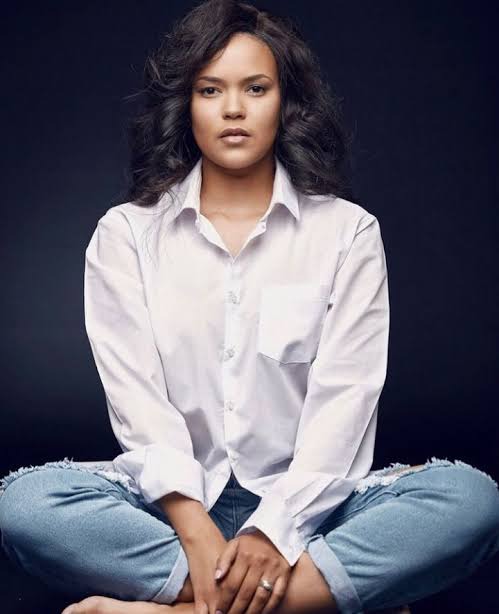 Phumeza is a South African actress and presenter. She was denied by her father at birth and was raised by her mother and stepfather. Phumeza stated that she once went to her father's house after finding his address and he was extremely uncomfortable around her.