Something Soweto refused to be on Ndikhokhele Remake By Jub-Jub

By LevandeKonst (self media writer) | 1 year ago 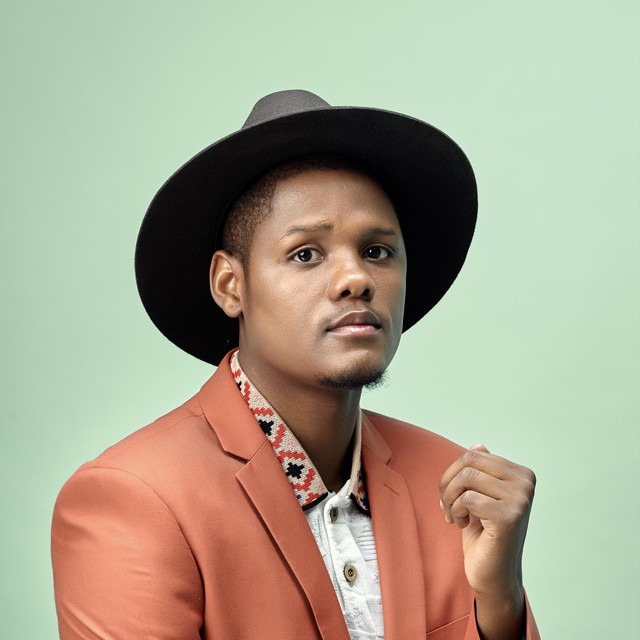 During the week Jub-Jub went on record to apologies to the whole of South Africa and the families of the school kids who were killed or hurt during the drag race, that caused and accident that went to scare his whole life and the lives of many South Africans.

In an interview he expressed his regret of the whole situation that happened on that day, he said that he has not been able to communicate to the families of the children because of the court orders and all and he did not want to exhume some of the bad memories and experience that are associated with the issue.

During the week Jub-Jub created a remake of his hit single ndikhokhele which had a lineup of start gospel artist like Rebecca Malope, Mlindo the vocalist, Nathi and many other artists, Jub-Jub said that he made the song to show his remorse about what happened and all proceeds of the song will go to the Families affected by the incident.

When he was doing the song a lot of fans on social media asked him to include Something Soweto on the track, and in his response to his fans he said "I tried but he didn't want to work with me."  Which left a lot of fans wandering what made Something Soweto to reject what looked to be a good course which would benefit the families that have had a tough time for years now.

The song was released during the week and has been doing well on the charts, and fans have been giving it praises as they feel that Jub-Jub had done justice to the song.

Content created and supplied by: LevandeKonst (via Opera News )

Is This The Real Reason Why AKA Left DJ Zinhle? |Opinion