By Sasatjie (self media writer) | 8 months ago

Things have not been going smooth at the Zulu Monarch in KwaNongoma, KwaZulu Natal eversince King Zwelithini Goodwill passed on. When Queen Mantfombi Dlamini-Zuma passed away, there were tentions at the royal house with Prince Mangosuthu Buthelezi spilling royal secrets and Princess Thembi Ndlovu fighting back telling to pack his backs and go.

Despite all the tensions that have left many tongues wagging, Prince MisuZulu has called for peace and unity, and members of the Khangelamankengane palace met today to to listen to the reading of the late king's will which was going to reveal the next Zulu King. 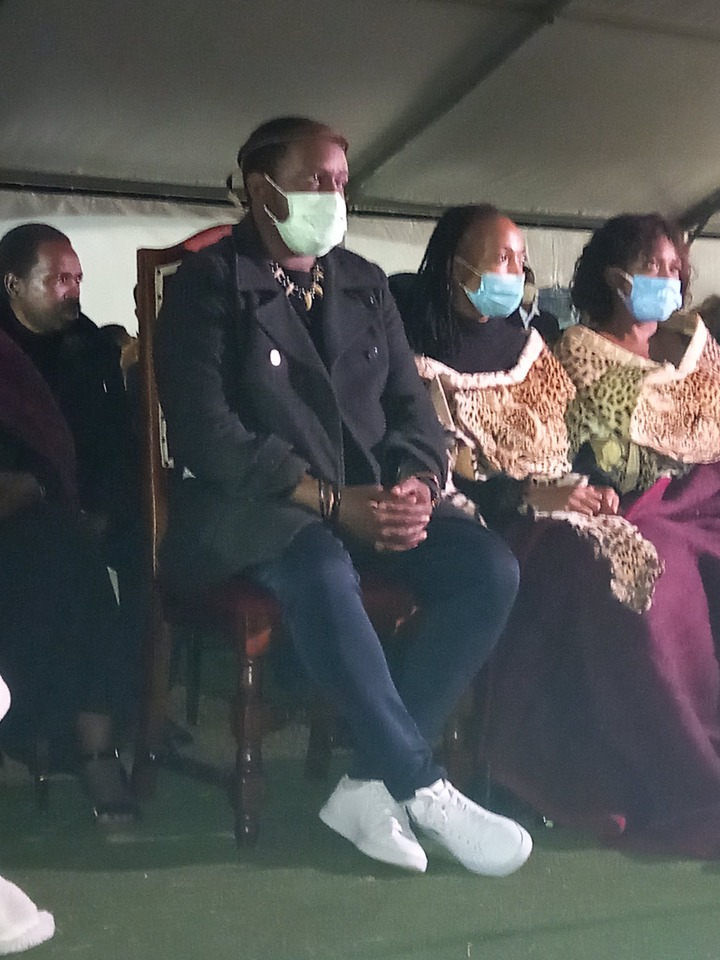 According to Sihle Mavuso, an IOL Journalist, Prince Misuzulu has succeeded King Zwelithini Goodwill and has been named the next king, and this is the wish of the late regent that she listed in her Last Will And Testament. 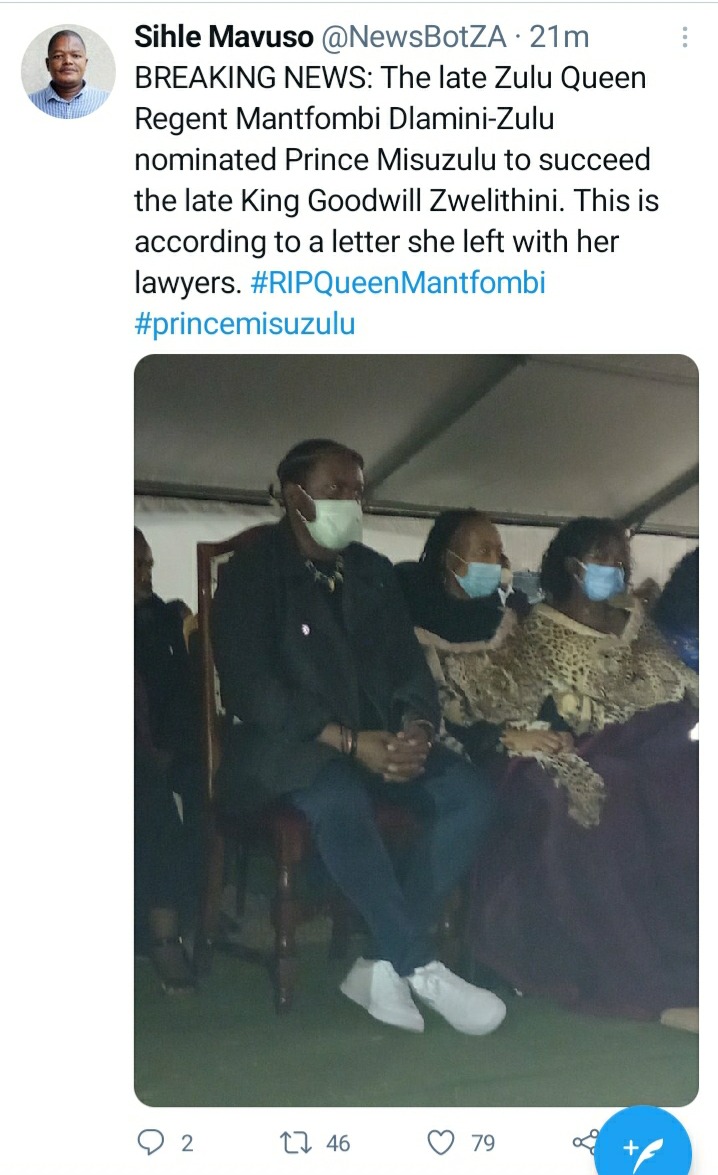 Sadly, this did not sit well with opposition members at the palace as it has also been reported that chaos erupted after the announcement of the new king. Prince Thokozani Zulu allegedly challenged the appointment of Misuzulu and he had to be taken away by security and police from eSwatini. 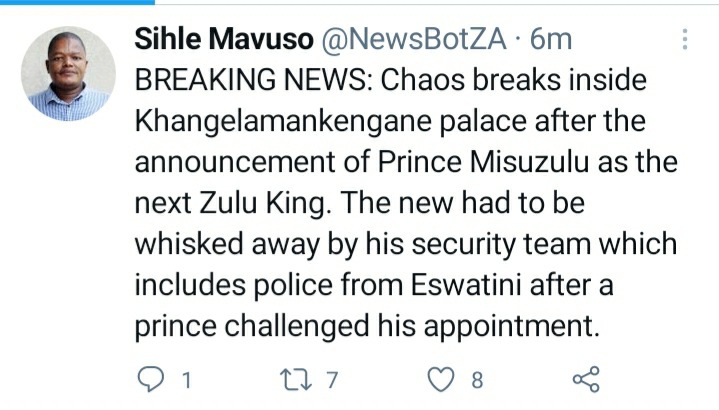 It seems that the problems in the royal house are far from over and that unity and peace are the last things on the minds of the royals. BAD: Former Finance minister gets dragged for a meal he cooked

In this case, the name of Naledi Chirwa is Naledi. My dad is from Malawi and my mom is from Africa

He did not commit suicide? Shai family left many with questions not answers promising to reveal this