Scandal exchanges the characters with The Queen again

By Nelow (self media writer) | 11 months ago

For long now, iHarare has noted characters being traded between Etv's Scandal and Mzansi Magic's celebrated telenovela, The Queen.

Could it be that the two shows are cooperating in the background or its equitable entertainers discovering more gigs to work for two unique shows simultaneously?

Indeed, from what we see, there has been various cases this has occurred previously and it unquestionably can't be by incidental; The Fergusons and Ochre Media are cooperating on this.

As of late fans were stunned to see Scandal's Grace Medupe, played by Bathabile Mashigo include on the most recent The Queen scene where she played a house partner.

Despite the fact that she showed up for a brief timeframe on the scene, her effect can be felt.

She showed up as Gertrude the maid who came soon after Kagiso's infant, Mvelo was hijacked.

However modest as she may be, it is practically evident that she is liable for the child's vanishing. In the event that not, at that point she saw who took the kid.

Back on Scandal, Bathabile Mashigo plays Grace who just lost her child Romeo.

While we are holding on to perceive how this not all that surprising trade of character plays for the two shows, it is essential to bring up a couple of we have seen previously;

Sindy Mahlangu moved from The Queen to Scandal, inciting numerous to think she had been terminated by The Fergusons yet just to re-show up back on The Queen some time later.

Curiously, the character she was hitched to on Scandal, Simo Magwaza moved to The Queen and is playing Dollar, a famous street pharmacist.

Another character connected to Simo Magwaza on Scandal is Andile Sithole.

He assumes the part of Ndumiso on Scandal while on The Queen plays Dollar's correct hand man. 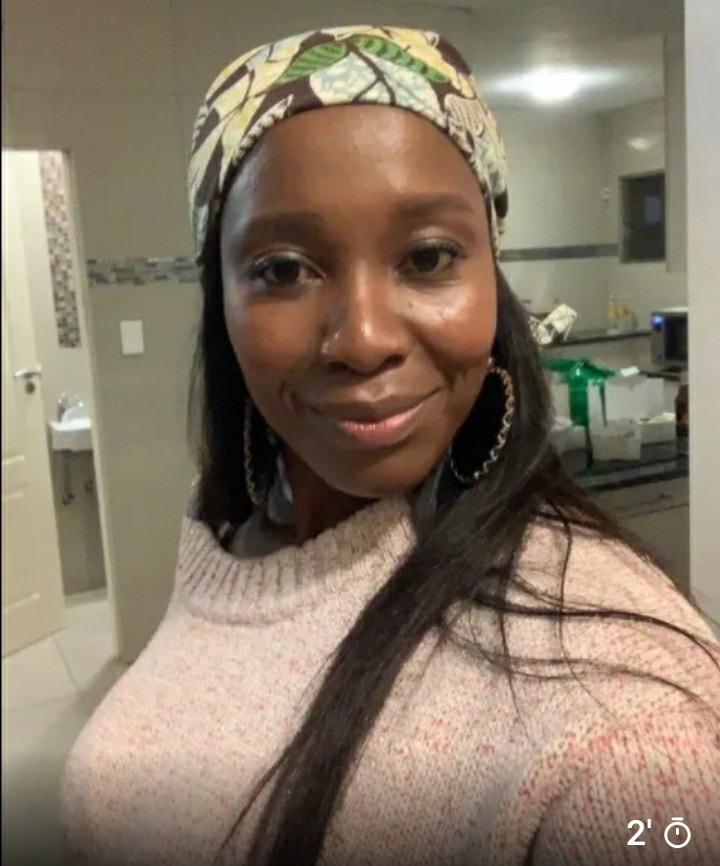 We cannot stand by to see a greater amount of such later on.