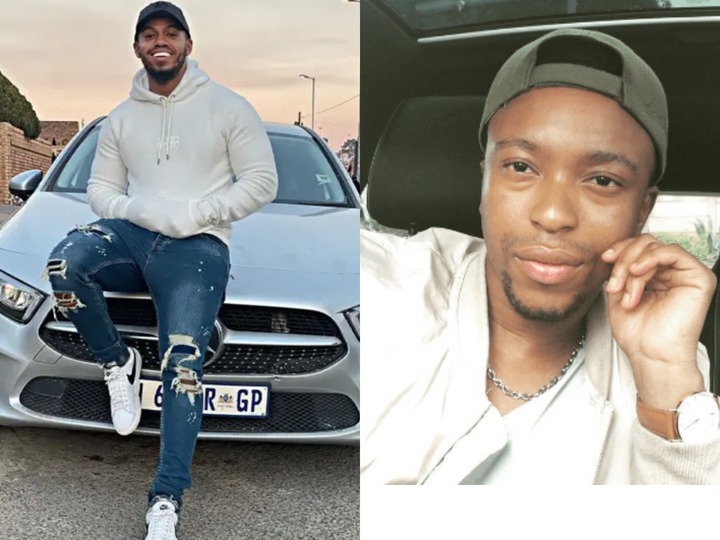 No doubt Skeem Saam has fast become one of Mzansi’s favourite drama series of late. In the mix of things, actors have been rewarded with some hefty payouts. In the backdrop of their salaries and other side hustles, they have managed to cap their celebrity lifestyle with some of the finest babies in the land. Here are some of Skeem Saam actors who drive around with some of the most expensive cars in Mzansi. 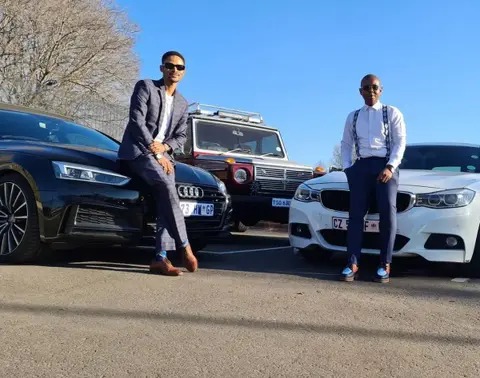 The celebrated actor has been making all sorts of headlines of late and his resent headlines was when he got himself involved in a drunk driving saga.

Just after his accident, Mzansi was wowed by his car collection. He is a favourite fan of Audi, and he made all sorts of headlines when he blessed himself with black Audi S3 Sport with a market share of R1 million. 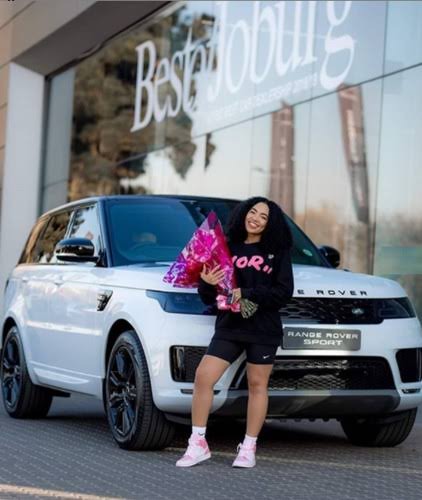 Amanda Du-pont is one of South Africa's successful businesswoman and actress In SABC1 drama series Skeem Saam. The celebrated actress has been making all sorts of headlines of late for his rape accusations against former boyfriend 'Jub Jub'.

However, the Skeem Saam actress has managed to fulfil her lifetime dreams by becoming of South Africa's successful businesswoman.

She has managed to cap her luxurious lifestyle with a Rover Sport SUV through her ambassadorial gigs. Apart from that, she owns one of the expensive rides in Mzansi, a limited edition of Mauvine Blue McLaren 570S, which costs around R1.9 million. 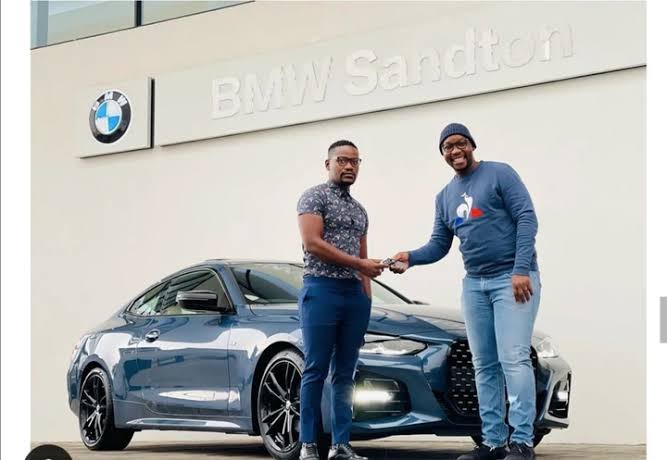 We all know Clement Maosa from Skeem Saam who plays the role of Kwaito. The celebrated actor has managed to capture the hearts of many people by appearing in their Small screens. With his career spanning decades, he has caped himself with exotic beasts.

Of interest from his car collection is R859 000 BMW limited sports car. Apart from that, he also owns an Audi sport with a market value of R1.2 million. 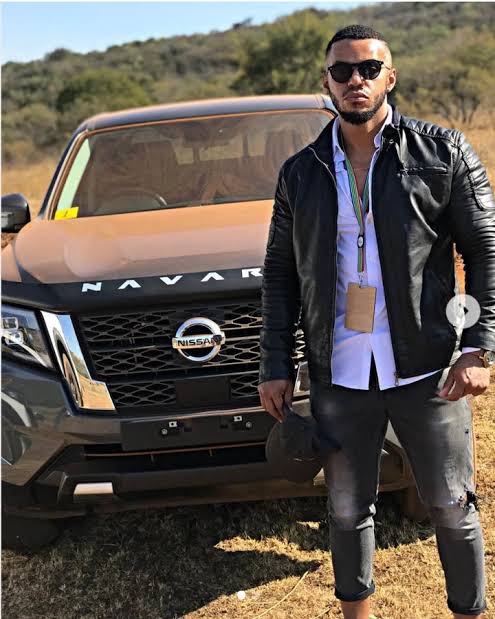 Cedric Forie is one of South Africa's celebrated actors and is best know for his famous role of Lehasa Maphosa on SABC1 drama series Skeem Saam.

The celebrated actor drives around with a limited Mercedes Benz E Class. Apart from that, he has also complimented his fleet with the finest top-notch-executive Nissan cars. However, his car fleet is estimated at around R1.8 million as of 2021. 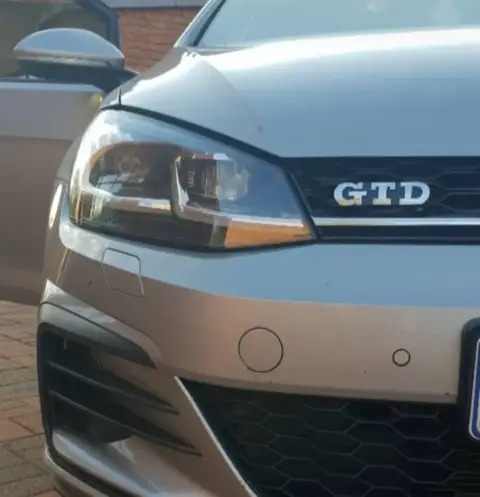 Patrick Seleka plays the role of Katlego. Apart from being an actor, he is a chef and has a passion to open up businesses one day. He drives a silver Volkswagen Golf GTI and has an estimated net worth of R749 995. 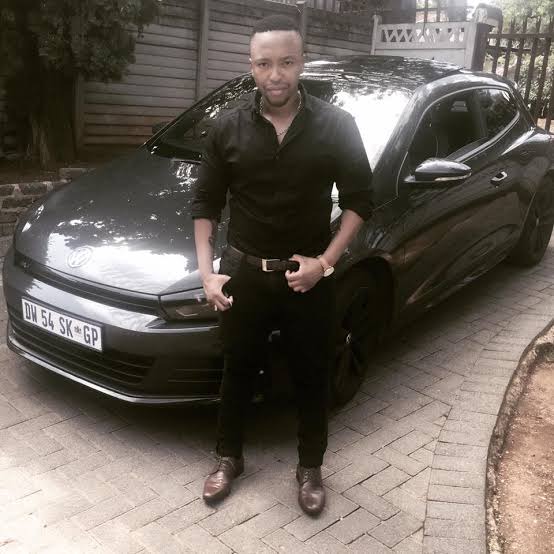 Buhle Maseko plays the role of Nimrod. Apart from his role on Skeem Saam, he is a radio personality and a businessman in the line of herbal supplements. His net worth in 2020 was valued at $300,000. He drives a Volkswagen Premium.