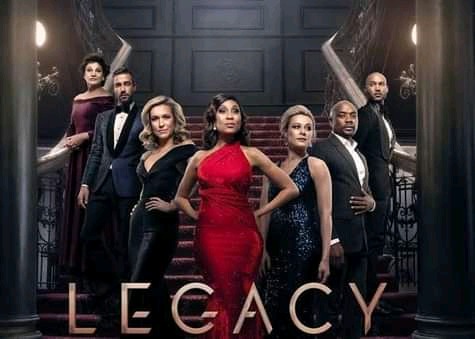 It is becoming a norm in South Africa to see South African soapies coming to an end , this is just sad because that means it the lost of jobs to many people in the production from camera , wardrobe , writers , producers , Actors , extras and more . 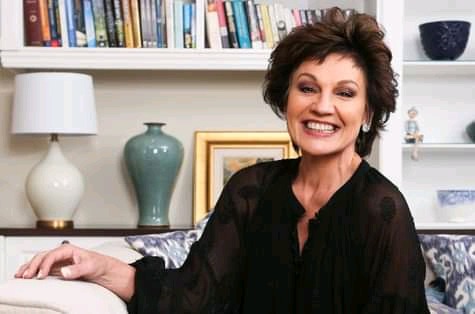 This year only we have said goodbye to two of the biggest television soaps Isibaya and Rhythm City . It was a shock to see these soapies go . The recent and sad news is that the MNet soapie " The Legacy " is currently filming its second and final season as it is coming to an end in September 2022 .

The sad news was revealed by the entertainment commentator Phil Mphela that's the crew and casts are busy with the final season of the show until February 2022 . The viewers of the show will be watching their favorite soap until next year 2022 on September . 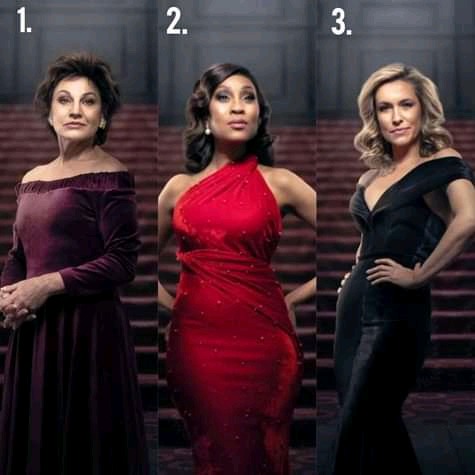 The fans have shown different emotions about the exit of the show . Some they saying the show deserves a rest as few people do watch the soap , and most they hurt about their favorite characters who will be soon be off screen .

Cause Of Death Has Not Yet Been Revealed, Stop Spreading Lies, Said The Family Representative

Rest In Peace, We will Always Love You: Skeem Saam Mourns Death Of Their Actor