A list being compiled by a pro-Israeli Twitter group for Haters of Isreal contains the name of celebrated South African comedian, Trevor Noah. The list is asking people to vote for the most anti-Semitic personality of the year. Many people said that they are confused how Trevor Noah made it to the list. Numerous fans of the celebrity were shocked to find his name on the list, but Trevor Noah is yet to react to the list. The post reads, “It's that time of the year again — our 'Antisemitic of the Year' contest!

From Jewish space lasers to “no ice cream for you Jew!", check out our top 10 semi-finalists and vote to help us decide who should be crowned the 2021 Antisemitic of the Year!”. The list came out as Israel continues to trend on Twitter. 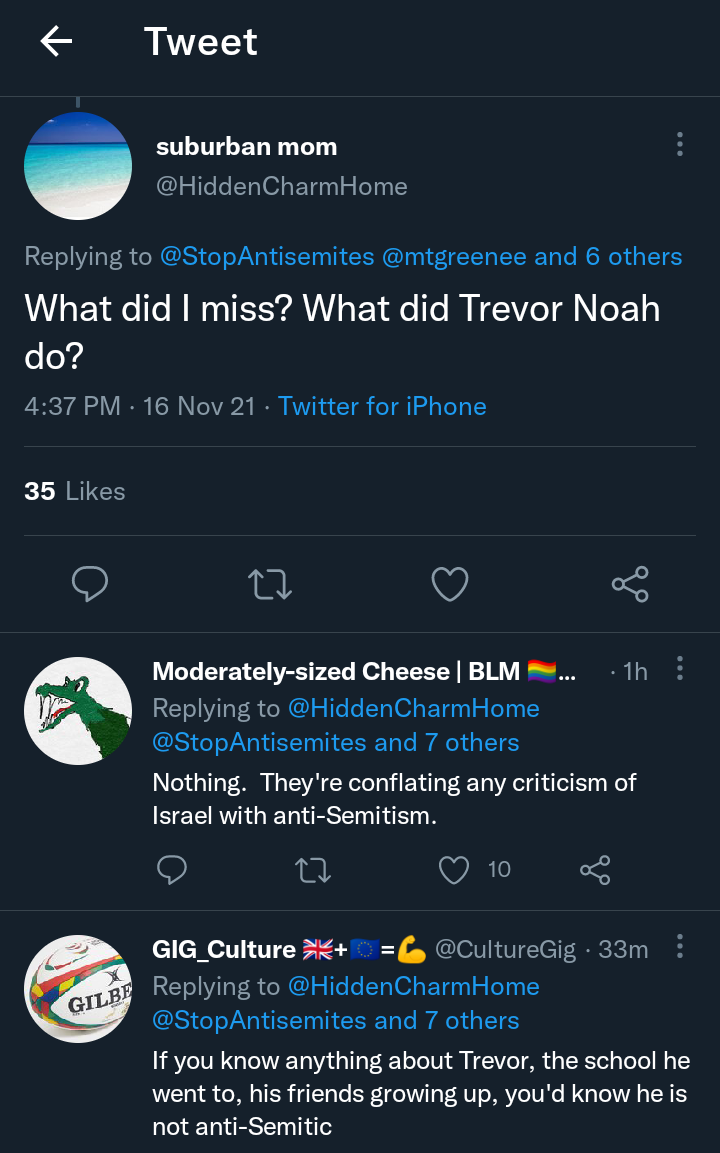 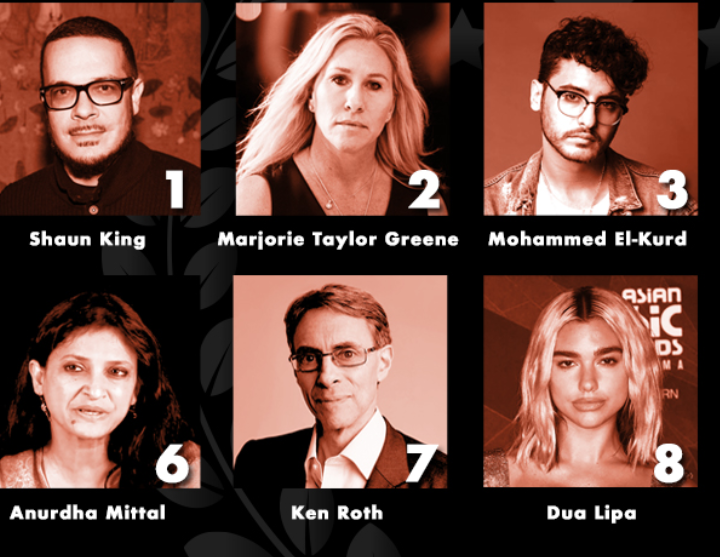 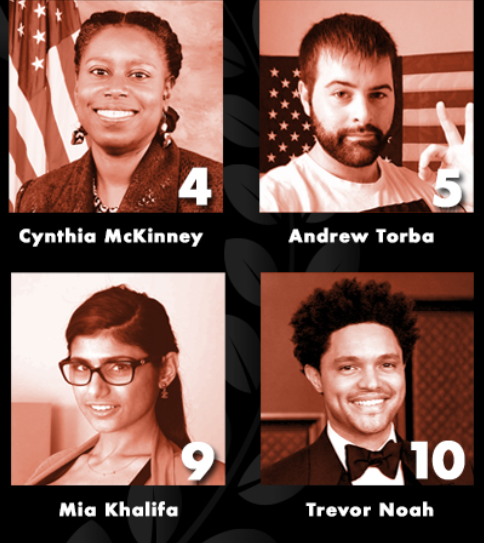 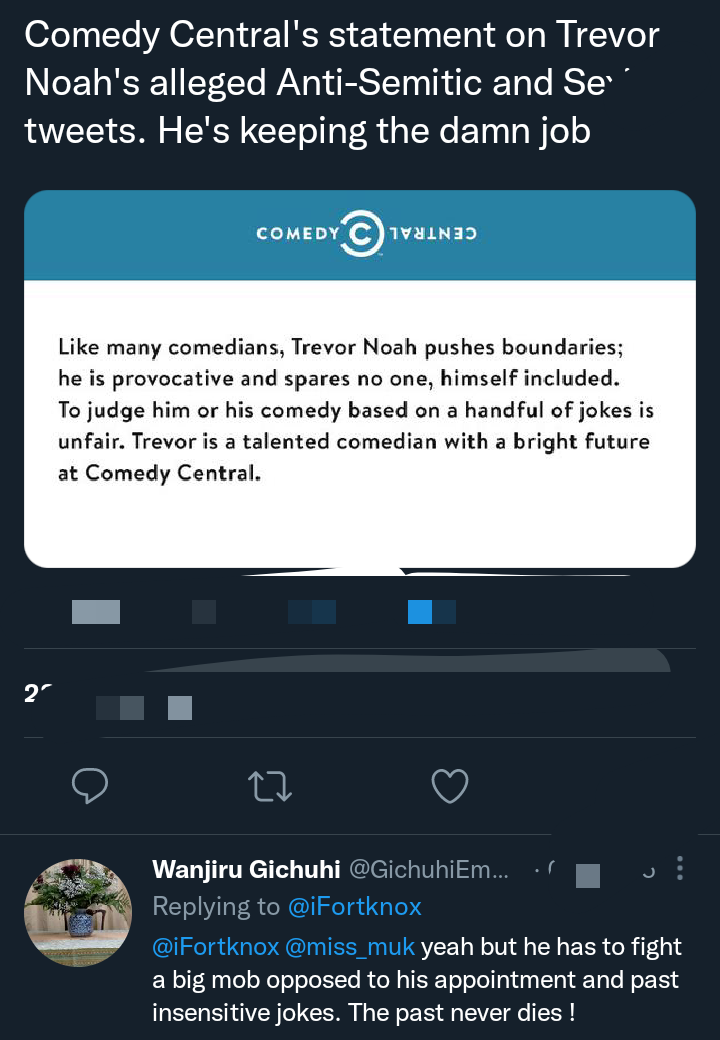 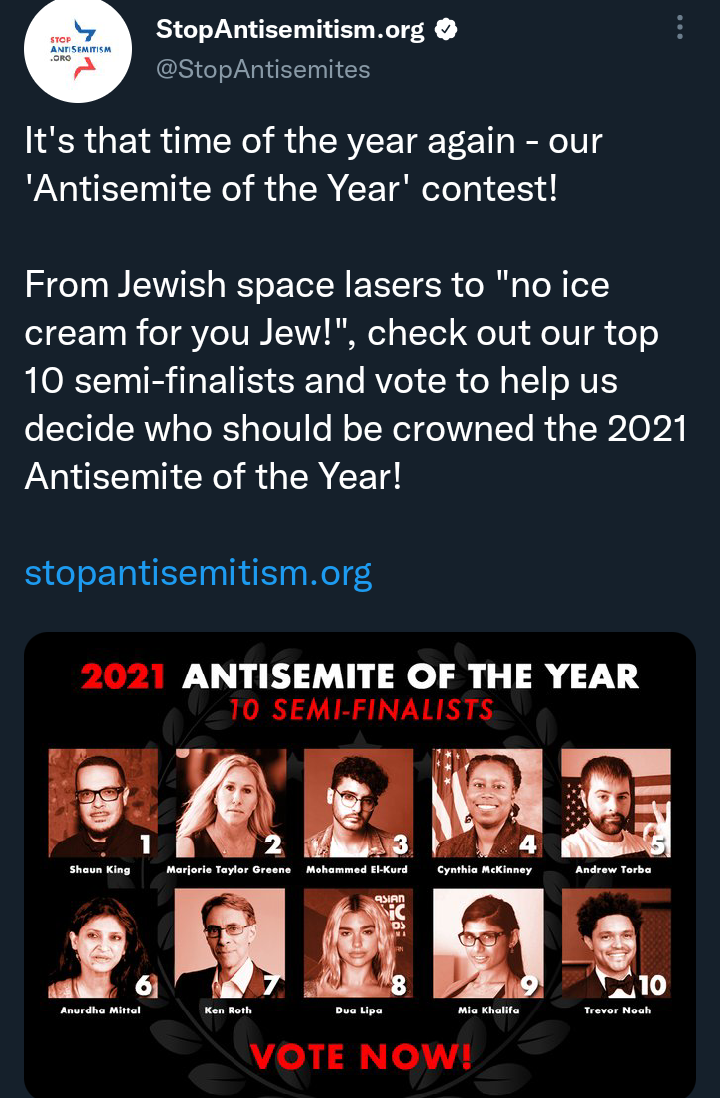 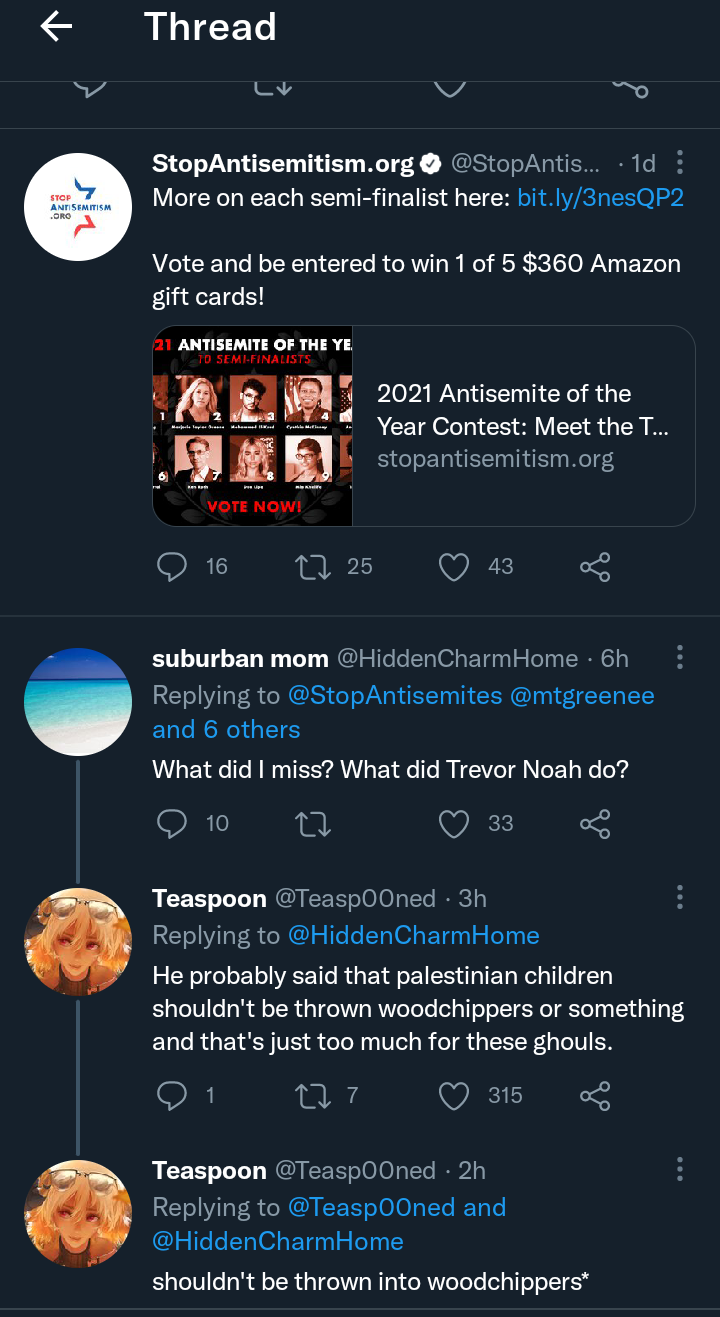 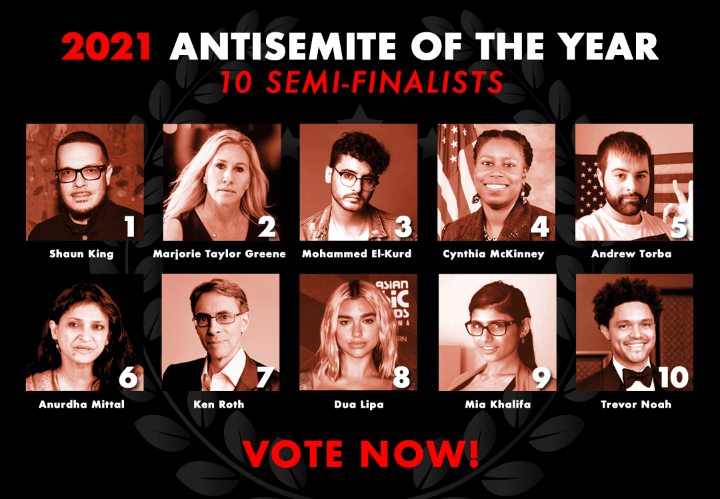 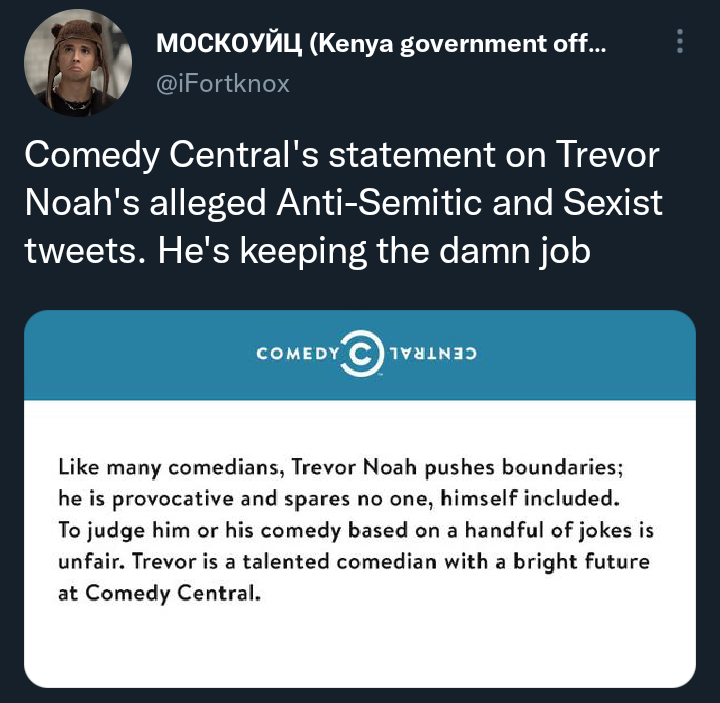 People were asking what Trevor Noah did to warrant him being placed in the controversial list as one of the Haters of the Jewish people. He was placed on number ten on the list that contains both male and female, with a considerable number of them being celebrities. Some people are suggesting that Trevor Noah may have made jokes or comedy against Israel. One of Trevor Noah's fans asked, “What did I miss? What did Trevor Noah do?”. Another fan of the comedian answered, “He said something like “Palestinians are humans”. Nothing. They're conflating any criticism of Israel with anti-Semitism. If you know anything about Trevor, the school he went to, his friends growing up, you'd know he is not Anti-Semitic”. Some of his fans are already protesting against the inclusion of his name on the list, asking the people who compiled the list to take out Trevor from their list with immediate effect. Trevor Noah as a comedian is fond of making jokes with even serious issues, and they may not be personal to warrant him being labeled an anti-Semitic or anti Zionists. Some people said that it is highly inappropriate to called Trevor Noah a hater of the Jewish people, saying that the compilers of the list should desist immediately and issue an apology to the Millionaire entertainer.