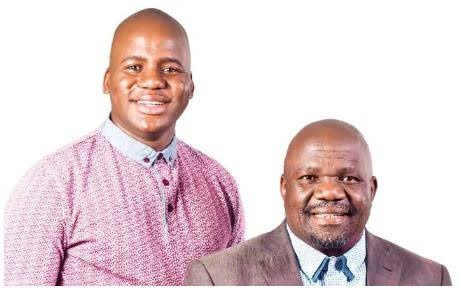 Thabo Mkhabela is a South African actor who currently plays the role of Leshole in Skeem Saam which airs on SABC1. He plays a very unlucky 19 year old boy who never has anything good come his way. Surprisingly, Thabo is actually a real lecturer which is contrary to his role of a student in Skeem Saam. Is Thabo Mkhabela unlucky in real life? Let’s find out this and more, as we explore the Thabo ‘Leshole’ Mkhabela biography.

Who is Thabo Mkhabela ‘s girlfriend? 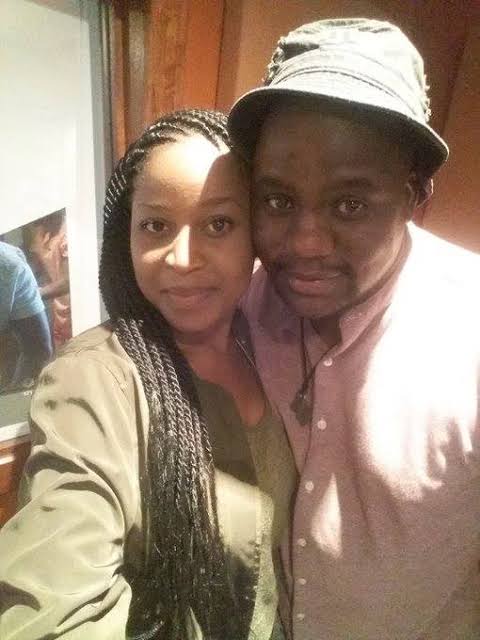 Thabo is in a serious relationship with his girlfriend, Amanda Siyo who is currently pregnant with his baby which is due soon. The couple is happy about the baby and presents and wishes have already started to pour in for the baby. However, Thabo has a 6 year old daughter from a previous relationship. 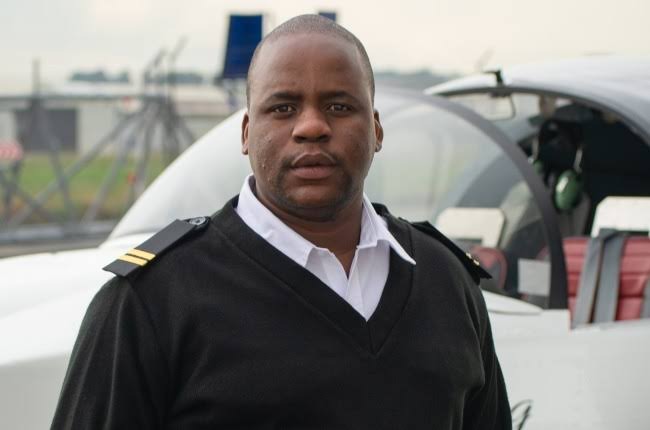 It’s clear that Thabo Mkhabela takes his schooling seriously, as he attended the University of Limpopo, where he obtained his Bachelor of Arts degree. He also holds a masters degree.

The actor once revealed in an interview that he actually wanted to study law at university, but it was unfortunate because the law places were full

What is Thabo Mkhabela‘s Net Worth?

Thabo Mkhabela has a net worth of approximately $120 000. The actor generates his income from lecturing as well as acting.

How did Thabo react to the death of Charles Big boy Maja? 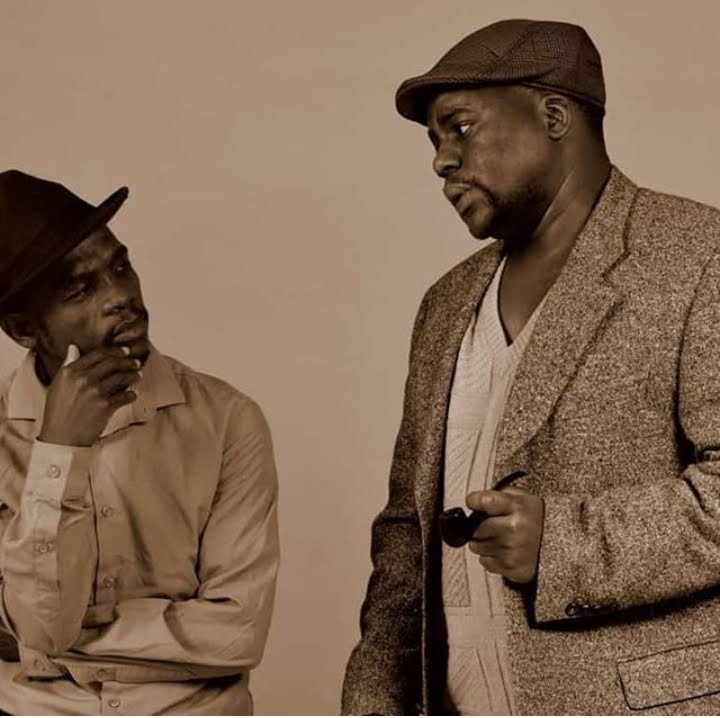 In April 2020, Skeem Saam lost an incredible and dedicated actor, Charles Maja who portrayed the role of Big Boy, Leshole’s father. Thabo was heartbroken and devastated by the death of Big boy. They were very close because they played the role of father and son on the show. Thabo had this to say about his passing, “I will remember him every day. Nearly every moment that I’ve had on the show has been with him. I don’t know what now.” Thabo shared.

Which TV shows has Thabo Mkhabela appeared in?

Thabo Mkhabela has made television appearances only on Skeem Saam. However, he is a well known theatre performer and a poet. Thabo loves the stage, so when he is not lecturing or shooting, he is found on stage.

Leshole always seems to get the short end of the stick on Skeem Saam. The man behind the character, Thabo Mkhabela, says sometimes his heart does bleed for Leshole too. 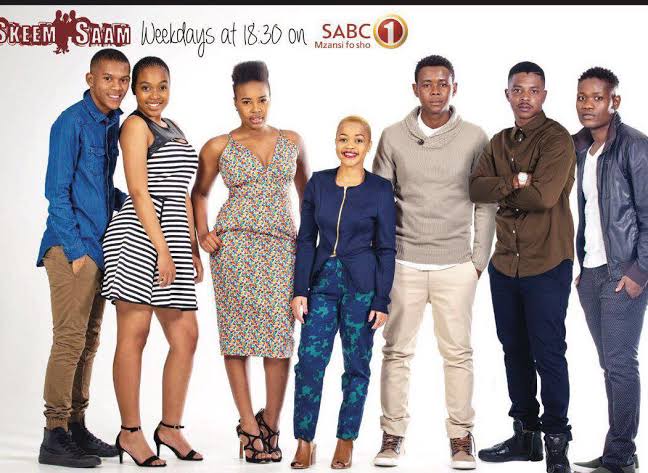 Leshole Mabitsela, is a former matric student who aspires to be a pilot but is held back by the poverty at his home on Skeem Saam. Skeem Saam is a blend of stories about the journey to manhood. The local drama series examines the plight of today’s male children and the tough challenges they face transitioning into manhood.

From being abandoned by his mother as a child, to being left with an alcoholic father and being an outcast in his community, it's always something with him. But Leshole hasn't lost his zest for life and dreams, even with all this.

According to Thabo, getting an acting role was unexpected to him. While performing at Miss Mankweng in 2015, Thabo was spotted by the veteran actor Putla Sehlapelo, who plays Meneer Magongwa on Skeem Saam.

“He asked for my contact details after he praised me, saying I’m talented and that I should consider taking the craft seriously,” Mkhabela said.

The following week Thabo received a call from Skeem Saam that he should come to Johannesburg for auditions. “I went, I impressed them and I got the role of Leshole. It was the start of my story telling.” He added