The reality show of the young couple has been very educational. Isencane Lengane follows the lives of Thando and Siyacela Dlamuka who got married when they were only 16 years old. In this second season we learnt that Siyacela left school whilst Thando continues with her studies. In each and every episode they indirectly give us reasons on why they shouldn't be married. Thando has to take care of lazy Siyacela before going to school. Siyacela stays in bed and does nothing productive but depends on his father. Just like any other young boy his age. 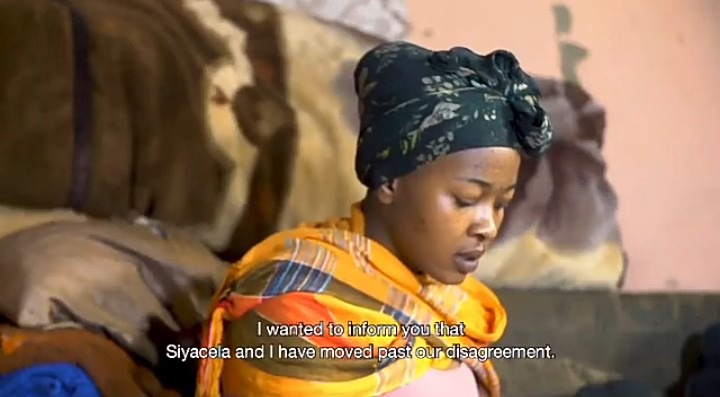 A few weeks back Siyacela introduced viewers to his girlfriend. They were in Durban having a nice time whilst he left his wife Thando at home. His girlfriend is nothing like Thando she already is a mother. However Siyacela and his girlfriend fit perfectly together they share the same sentiments about life. The girlfriend went for Siyacela even after knowing he was a married man. 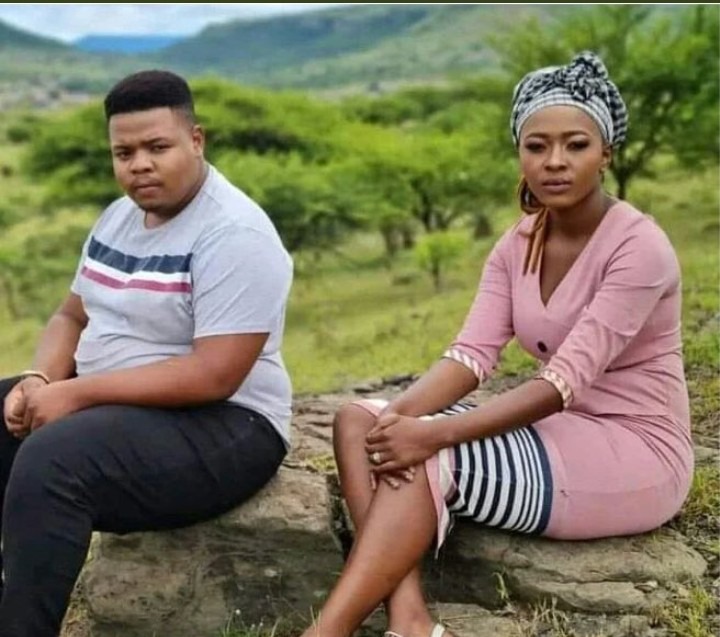 Tonight Thando gets to watch one of their episodes which happens to be the episode of Siyacela and his girlfriend. On a clip Thando is shown walking out the sitting room then she calls Siyacela's girlfriend names. How classic instead of directing her anger to her husband she directs it to the person who didn't promise her anything. The girlfriend isn't who married her, the girlfriend has no vows to honour with her but Siyacela.

This reality show has been nothing but educational especially to young girls. Thando is a beautiful, smart girl however this marriage has turned her to a bitter person. She has allowed what she shouldn't have. Siyacela no longer appreciates her and takes advantage of her just because she is not at her own home. Siyacela lacks ambition though probably changing women for him is an achievement. The only thing Thando is left with now is her education. Love was never lust mind you Siyacela always spoke of " the night service" before they got married. Now he has no use for this marriage.