Mzansi Celebrities who allegedly Do not have a talent for acting.

By SA_information (self media writer) | 4 months ago

Today we're looking at the actors and actresses that were told they don't have what it takes to play a role in any movie or soapies. 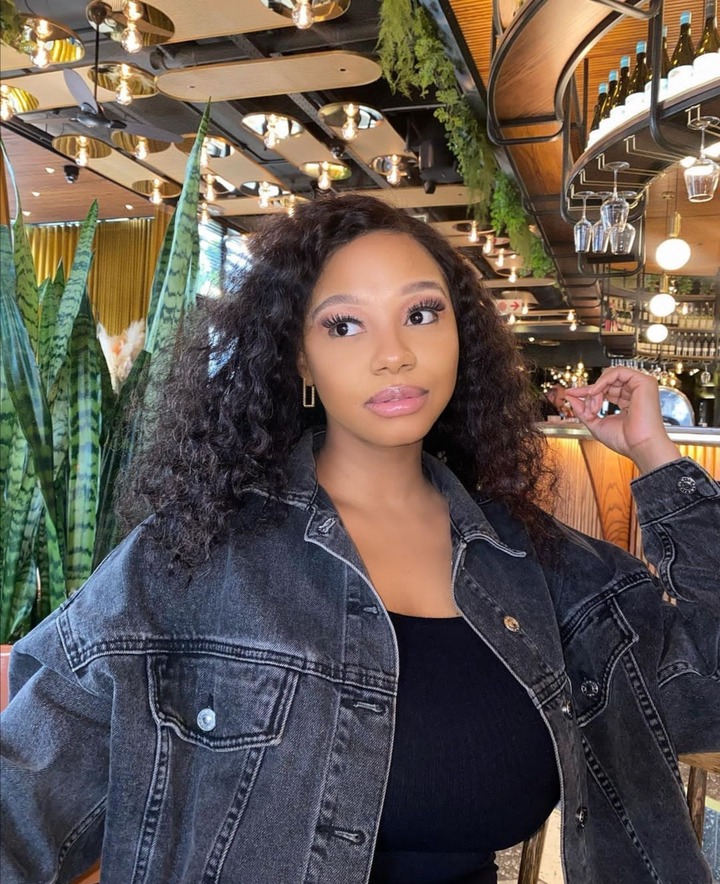 Who can ever forget the drama involving larona Moagi and Moshidi in the river. According to Moshidi Larona needed training.

She even told the producers that they made a mistake by casting her for such a big role when she clearly don't have the skills for it. The producers labeled her a bully and fired her. Larona's parents even threatened her to come to johannesburg to deal with her. 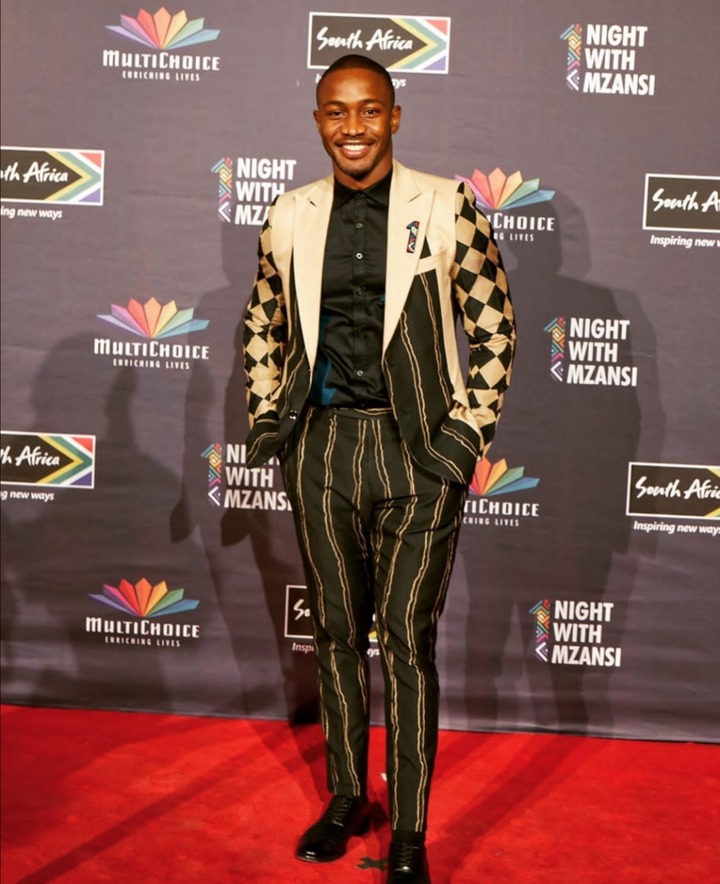 Dumi Mbebe once declared that Lunga Shabalala cannot act and that his looks were not enough to carry a role in acting. The viewers felt the same way about his acting skills but lunga went on until his character was killed off on the river. 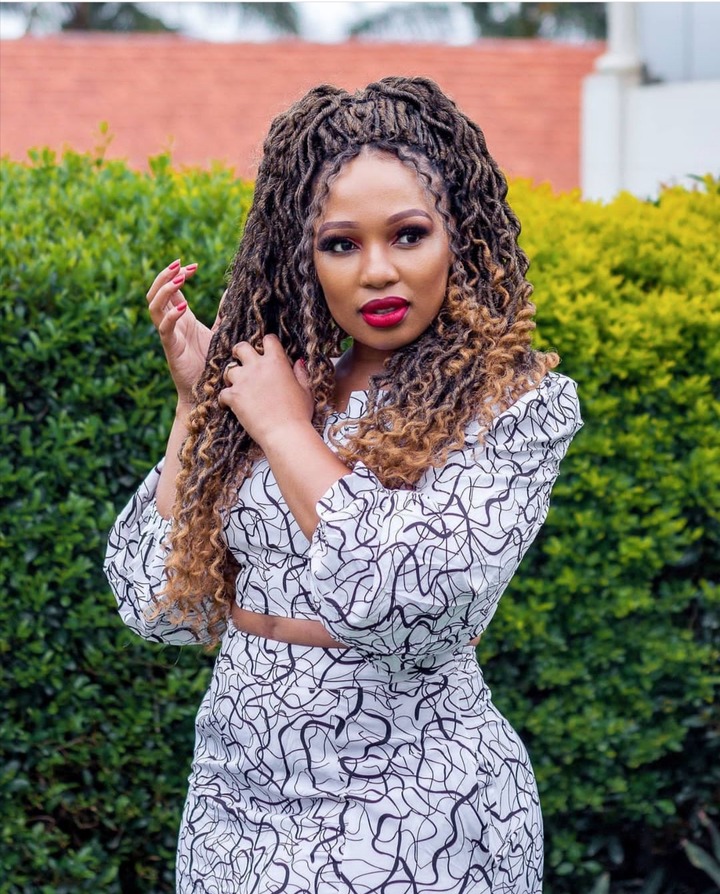 Phindi Gwala's fans were happy when she landed a role in imbeu. Her new role was short lift because she apparently just don't have that thing! According to her producer from the show, she is incompetent and her talent is just not up there with them. 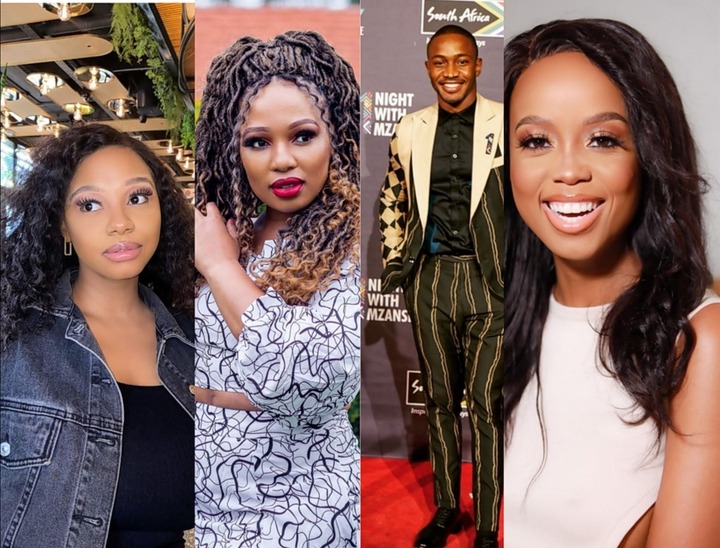 You'll find that these stars are not the only ones who were fired for bad acting, their so many others that people are saying they cannot act. Let's name a few, Dingani from the Queen, Ntando Duma from the Queen, Hulisani from Muvhango, Buthle from Imbeu and Sindi from Skeem Sam.