Does Focalistic Have a Girlfriend? A Look Into His Past, Present and Rumored Hookups 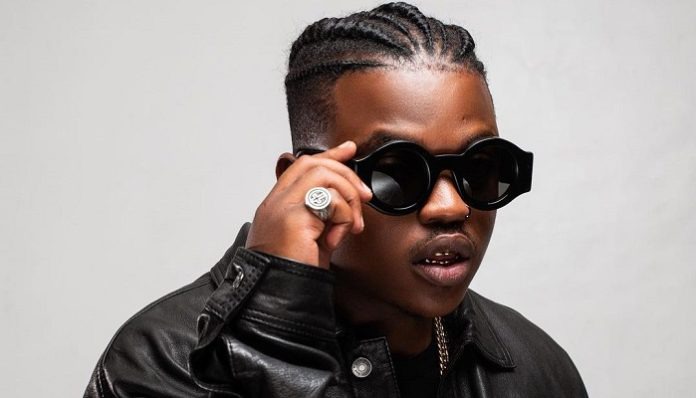 Thanks to the numerous talented musicians from around Africa, African music has become a global sound. South Africa is one of the countries where popular hip-hop thrives, but they've also managed to creatively blend it with their local sound. Focalistic is likely one of the most popular singers in Africa right now, not just in South Africa. Several aspects concerning him remain unknown, including who his girlfriend is.

The gifted musician has been linked to a number of stunning South African women, particularly celebrities, but he has never publicly disputed or confirmed the romance rumors that swirl about him. In 2020, he was supposed to be dating the attractive singer and dancer Kamo Mphela, and the rumor persisted until Kamo herself put an end to it. Focalistic's talents, famous position, and good looks have piqued the interest of admirers who want to know who his partner is.

Focalistic Has Been Tight-lipped About His Love Life

For reasons that he knows about, some facets of his life, including who his girlfriend is, have been concealed from the public eye. Focalistic has been in the entertainment industry since 2017, but little is known about him, particularly when it comes to who he has dated in the past and who he is seeing today.

Focalistic is active on social media, particularly Instagram, but going through his page reveals that he has made it a point not to publish or flaunt photographs of any woman in order to avoid letting the cat out of the bag or misleading his fans. Nonetheless, declaring definitively that he does not have a girlfriend in his life because he has decided not to share her with the world would be incorrect. So we're crossing our fingers that he'll reveal that important someone in his life soon. 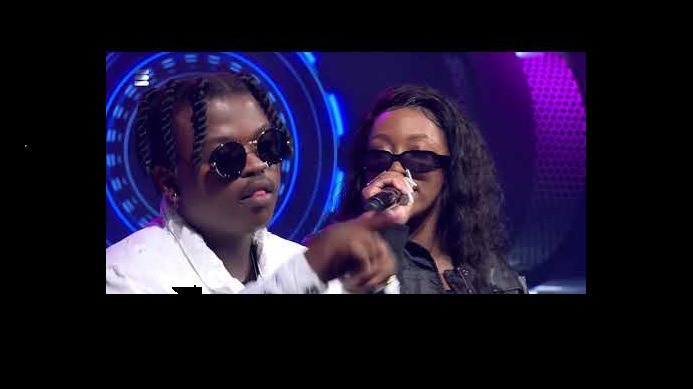 Focalistic has gone to great lengths to keep his personal life private, but being a celebrity doesn't make it any easier. It began to circulate just by association that he was dating Amapiano dancer and singer Kamo Mphela.

The 21-year-old Durban-born South African dancer and musician is one of the many celebrities in the entertainment business who have risen to prominence thanks to social media.

Kamo and Focalistic became really close, and she enjoyed sharing photos of them on social media. Fans quickly labeled them as a pair, expecting that they would become the new South African power couple. It could have been a PR gimmick because none of them publicly refuted or confirmed the claims for quite some time.

A topic regarding Focalistic came up during a Truth Or Drink Challenge with a friend on YouTube, and Kamo took advantage of the opportunity to clear the air. Her relationship with Focalistic, she claims, is that of a brother to a sister and nothing more. She also mentioned that he is a trustworthy friend who has always stood by her side. She even went on to say that Focalistic is a good guy who will be lucky if she wins his heart. Isn't it adorable?

Focalistic Has Also Been Linked To Singer Makhadzi 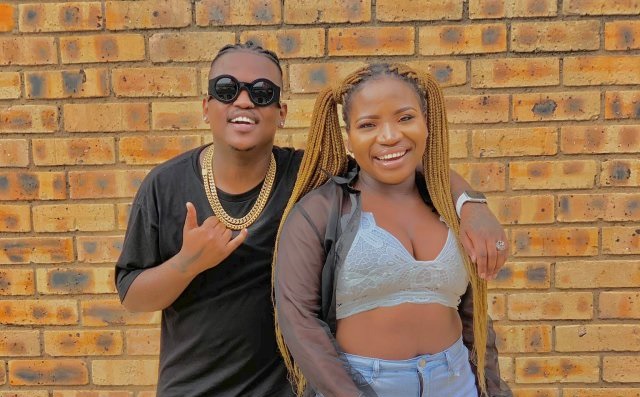 It's unclear whether the relationship rumors surrounding Focalistic are real or not, but one thing is certain about him: he enjoys being around like-minded people. Apart from Kamo Mphela, another star alleged to be Focalistic's lover is South African musician Makhadzi.

Makhadzi appeared to be taking a vacation from dating following her extremely public engagement and breakup with Master KG, but in December 2020, after she uploaded a picture of herself and Focalistic on social media with a sweet remark, their admirers speculated that something was going on between the two. As is customary, Focalistic has been mum about the reported romance. Nothing had been heard from Makhadzi's end either, therefore it's safe to assume that they aren't communicating.

While some fans of the rapper may be quick to judge him and accuse him of hoarding details about his personal life that they believe they have a right to know, this is not his style. Focalistic has always been cautious about sharing aspects of his personal life since the beginning of his career and before achieving this degree of fame. He may have learned early on that the media and the general public have a tendency of consciously or unknowingly damaging relationships. So he takes use of the media by projecting his career for all to see, but he keeps his previous and current girlfriends a secret.

The skilled rapper is believed to have dated several women in the past, but little is known about any of them. He's never been linked to a tumultuous ex-girlfriend or a tumultuous baby mama. He does not make light of the fact that he is discreet in his interactions.

Ironically, he has revealed details about his life, including his relationship with his mother, including how he earned his political science degree just for her, and how she was upset with him for pursuing music after school. But, given his success, what is he going to do now? What mother wouldn't be ecstatic?

You can never say never when it comes to these celebs. Time will tell if Focalistic has opted not to count his eggs before they hatch or if he is simply biding his time till he meets the right person. While we wait for him to reveal who his true love is, we can continue to appreciate his music because it looks that he simply wants to make music and live the famous lifestyle.