By TheeNewsAddict (self meida writer) | 1 months

Amanda Du-pont is a South Africa born Swazi actress, brand ambassadormodel, Master of Ceremony (MC), television host businesswoman and model. She is married to Shawn Rodriques ​who she got engaged to in 2018. 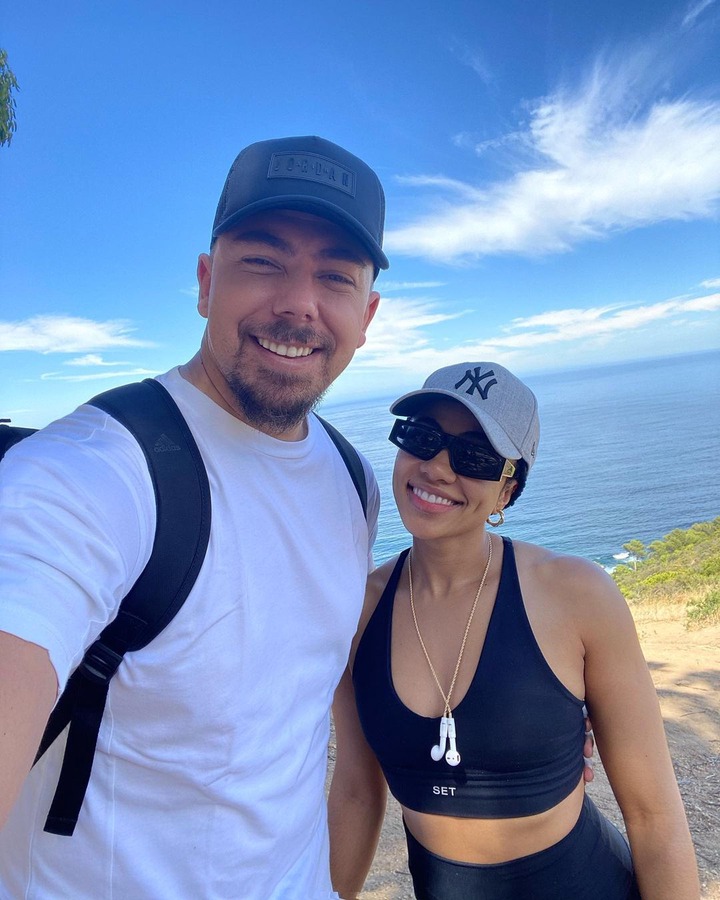 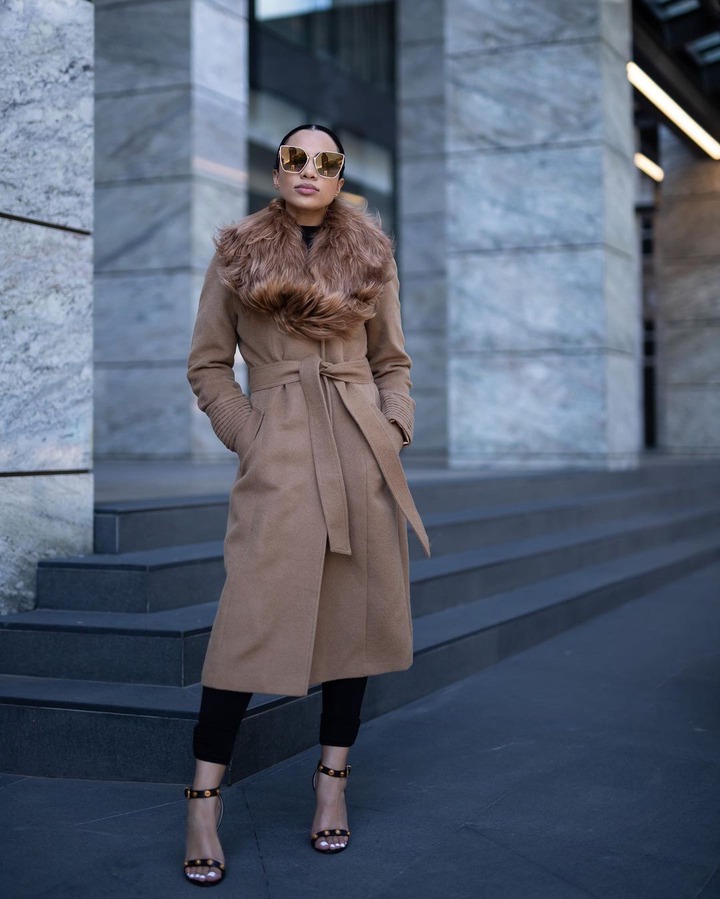 Here are 10 facts about Amanda Du-pont.

1 She was born in Swaziland

Amanda du Pont was born in the Kingdom of eSwatini (formerly Swaziland) and raised in the city of Manzini. She later moved to South Africa in Mpumalanga province to finish her schooling at Uplands College. 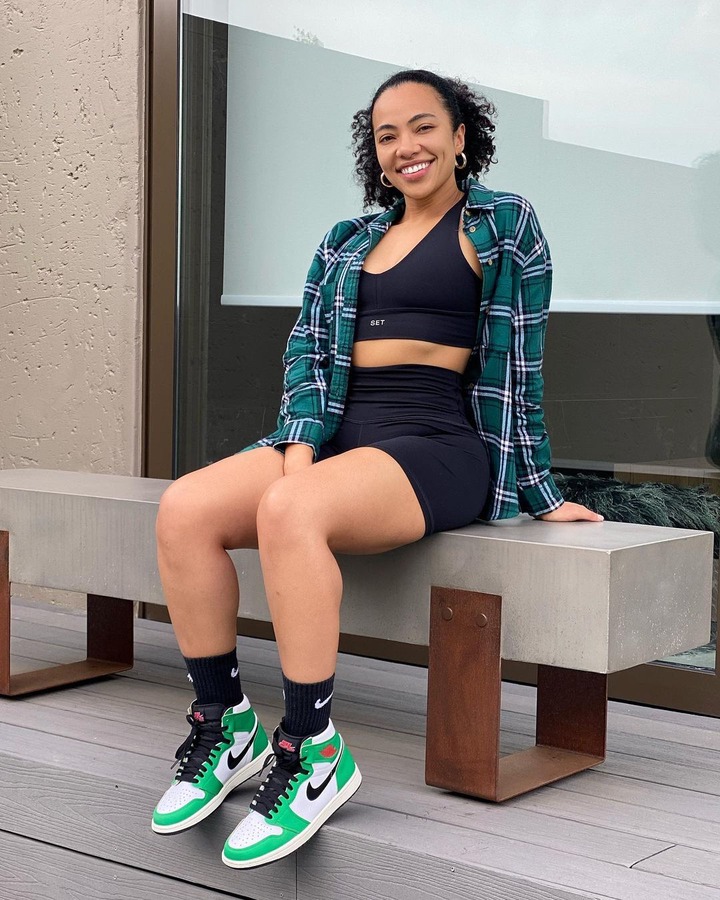 2 She wanted to become a Hollywood actress

Amanda hoped to become a Hollywood actress, so in 2012 she left home to study at the New York Film Academy 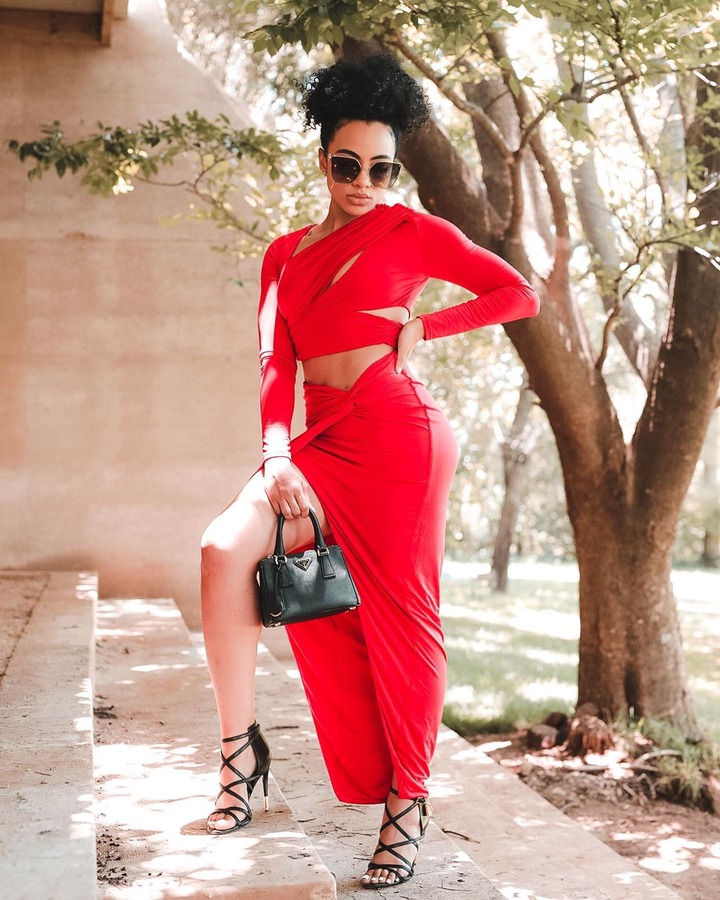 3.She obtained a Bachelor of Arts in live performance from AFDA

After completing her high school at Uplands College, Amanda du-Pont studied Bachelor of Arts Degree from The South African School of Motion Picture and Live Performance (AFDA) and graduated in 2011. One year after, she had graduated from the New York Film Academy in New York City, where she was awarded a full scholarship for scholastic excellence 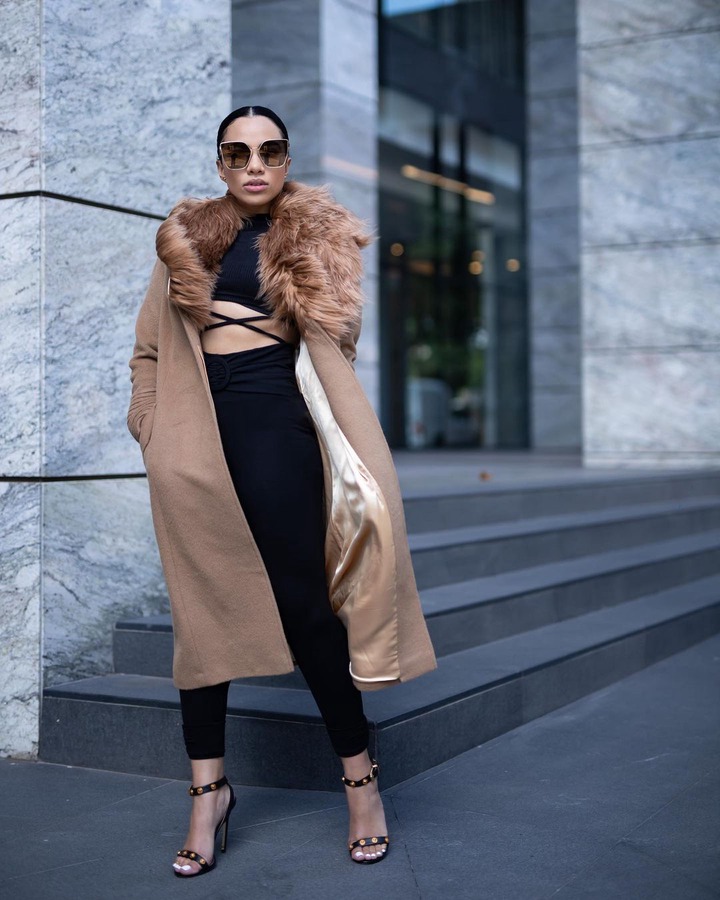 5.She was once engaged to Jub Jub.

Back when she was still dating jub Jub, they actually got engaged. she also dated Cassper Nyovest and Slikour. 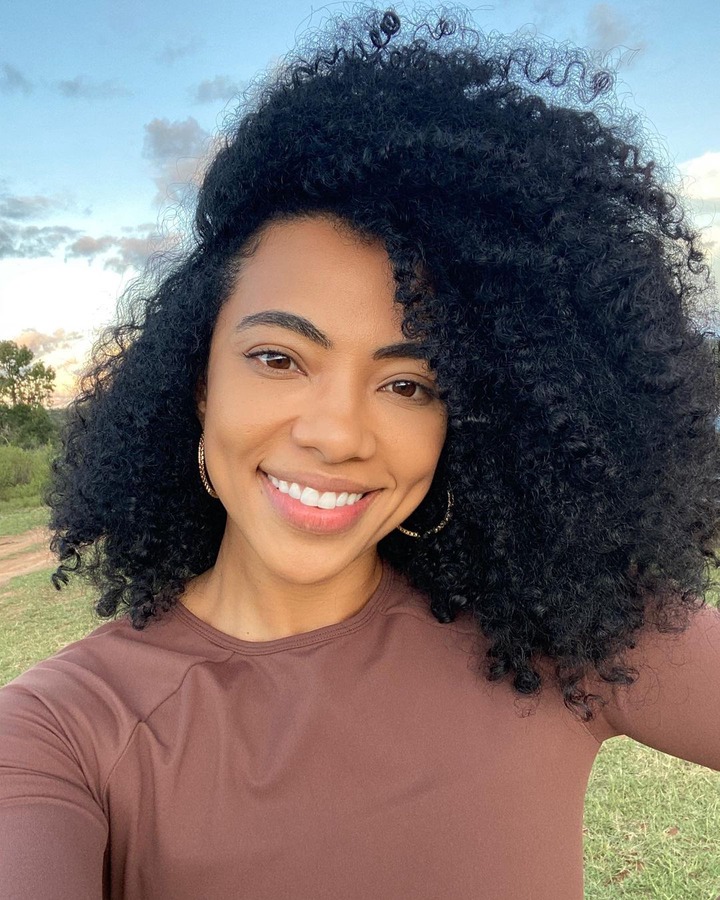 6.She was a lead character of a McDonalds commercial.

She also does adverts and promotions sometimes. 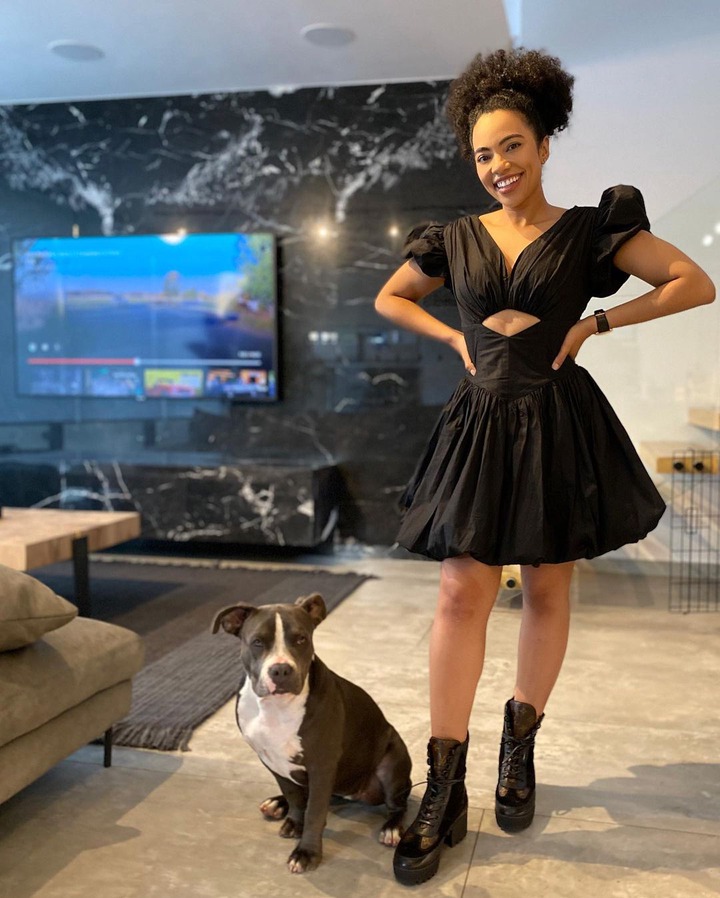 7. She was in a American drama.

Amanda appeared as Serina in a 2007 American television serial drama, Life is Wild. 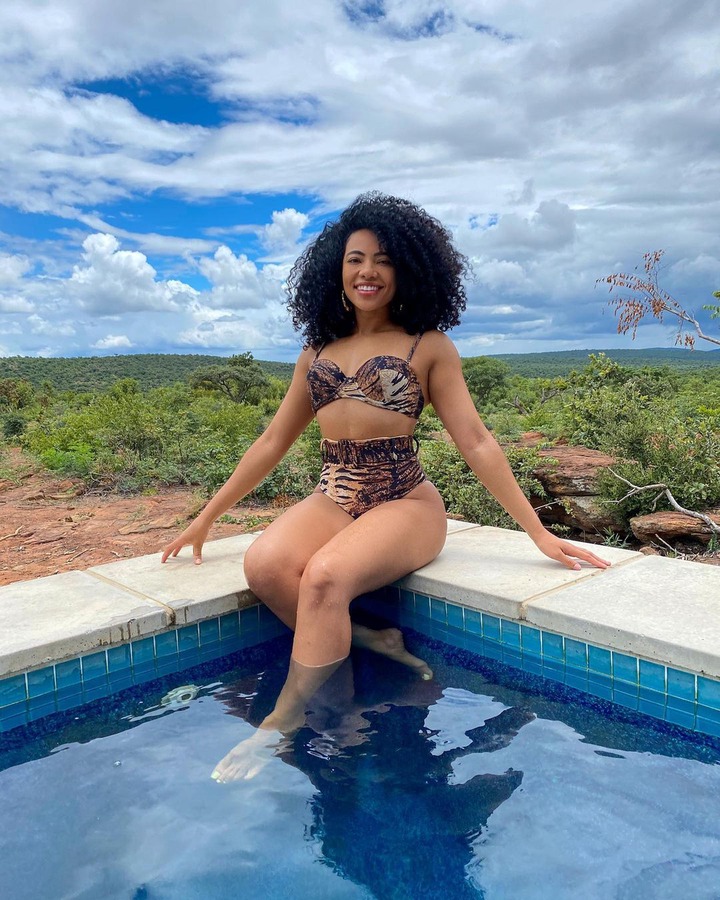 She never leaves the house without lipstick as she feels that it adds detail to the face and gives it character. Amanda’s go-to tools are foundation, lipgloss, mascara and bronzer. 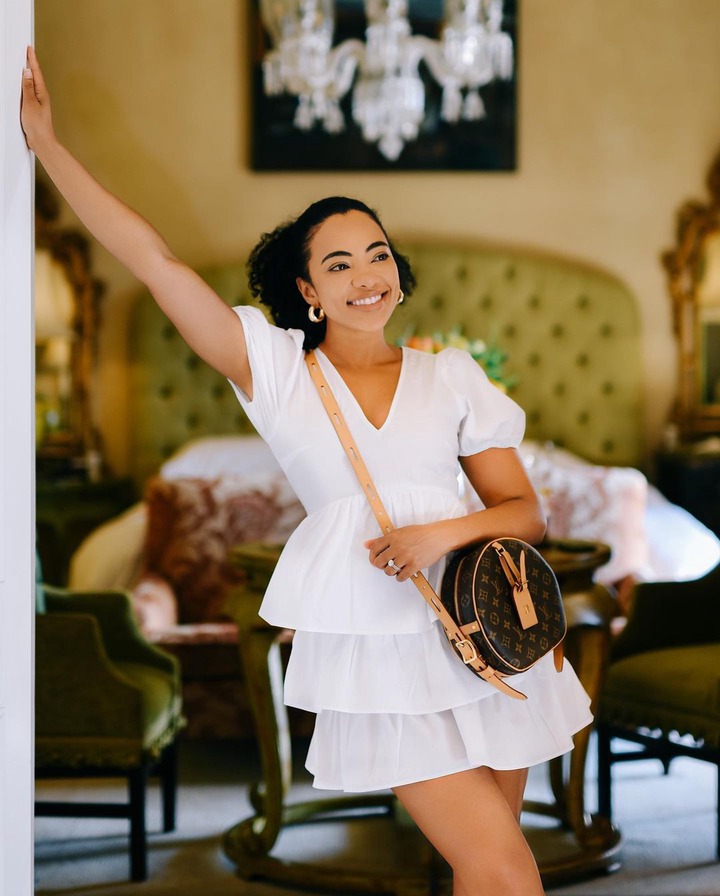 9 She is an ambassador for Range Rover.

Amanda is also an ambassador for Range Rover. She usually posts about it and advertise it. 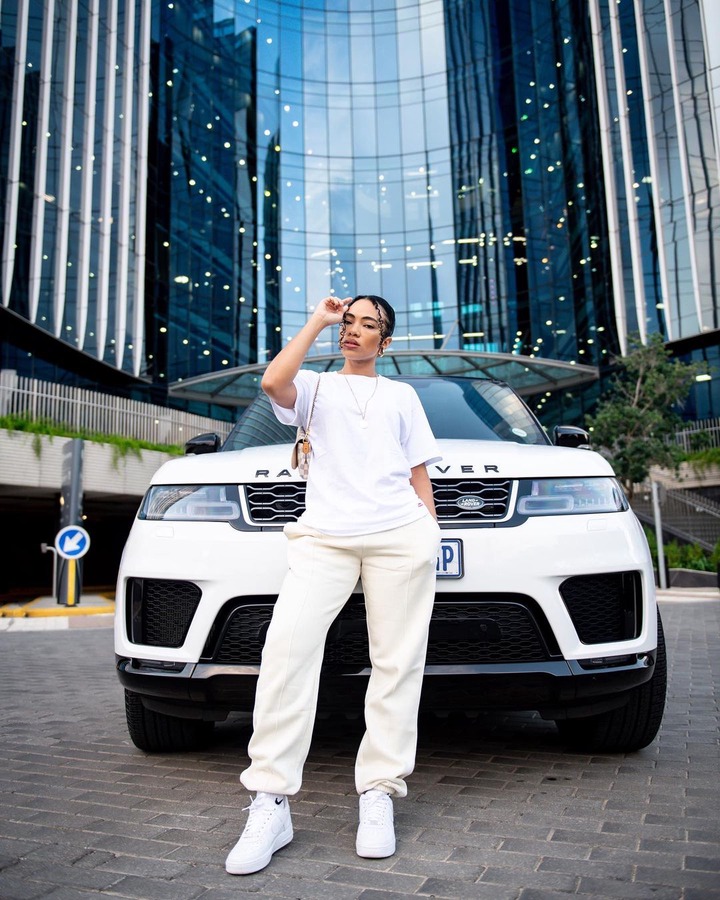 Amanda du-Pont revealed on her YouTube channel that she has suffered from asthma since she was a child. 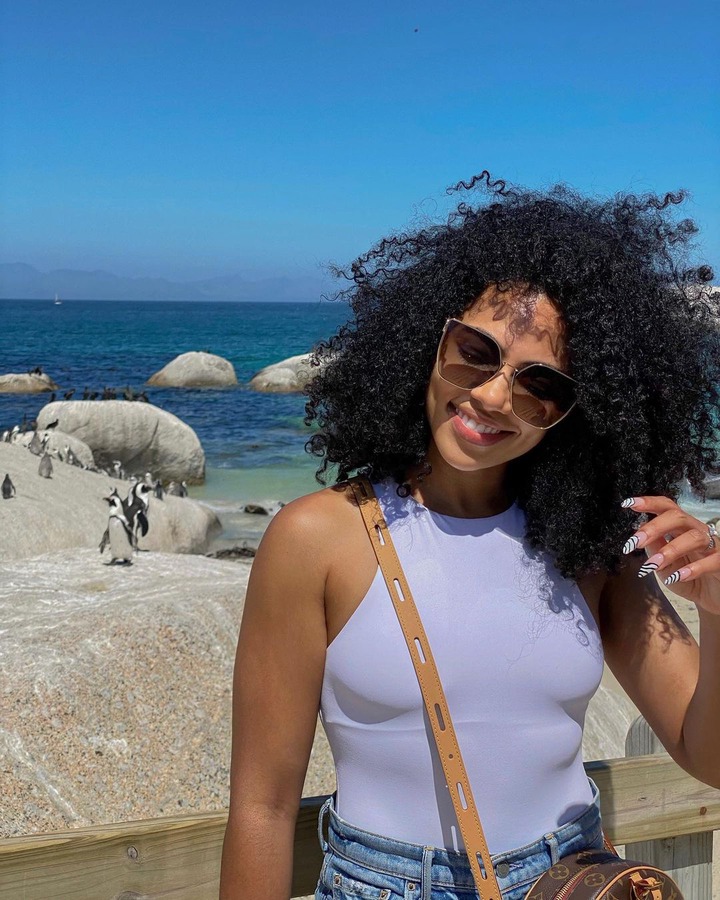 Apology to parents for the delay of the learner's results

Help This Man, See What He Noticed In The Bible: Opinion

"What a dwarf with brain", Meet Fatima the most curvaceous dwarf in the world. Opinion

According to the government, job creation programs are beginning to bear fruit.

Check out 24 hilarious pictures and jokes for Fun