By Sir_Desiire (self media writer) | 10 months ago 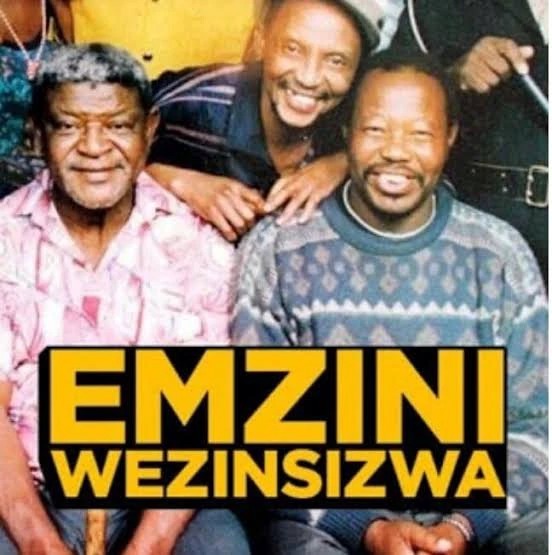 Over the years one by one some members of the cast have been passed on because of various reasons. And only three of the main cast remain such as Vusi, Jerry Pele who played Mofokeng and Jabulani Nkosi portraying Chirwali.

It’s a pity that many of the cast members have already died, living others in fear of following them to the land of the dead. Jerry Phele, Vusi Thanda, and Jabulani Nkosi have watched their colleagues die one after another.

Cast members of the show have been passing away one after the other. Here are the actors who have passed on. 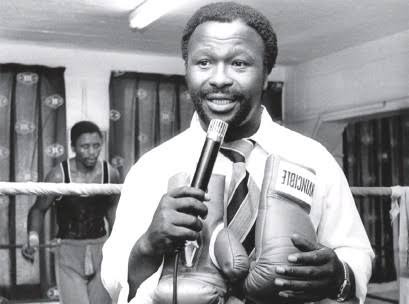 Shadrack Ngema was a South African actor and sports commentator. He is best known for playing the character Magubane on Emzini Wezinsizwa. He starred alongside Jerry Phele, Roland Mqwebu, Vusi Thanda and Jabulani Nkosi. The sitcom aired until 2004, on SABC 1. He died of a heart condition on 5 December 2015 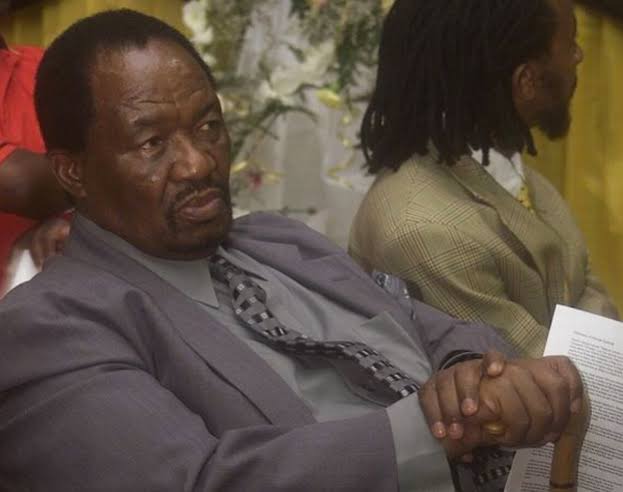 Popularly known as Jwara in this sitcom, the account of the death of Washington came after he was said to have suffered from a series of illnesses which also made him to be bedridden for a long time. Based on reports, shortly before he eventually died at the age of 83 in 2017, he was rushed to Chris Hani Baragwanath Hospital from where he lived in Soweto on a Saturday before he died at 11:00 on Sunday morning. 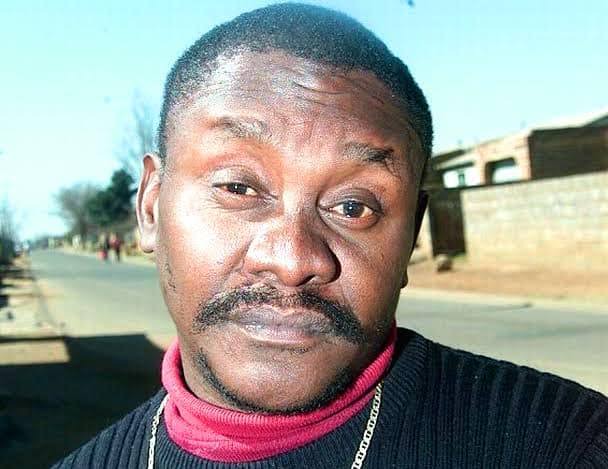 The actor passed away in July 2015 and played the role of a drunkard known as Sibeko who caused a lot of havoc for the men at room 8 hostel. Bafana may have passed on but even to this day, he continues to make us laugh occasionally every time his 'Yazi Uzofa' meme circulates on social media. 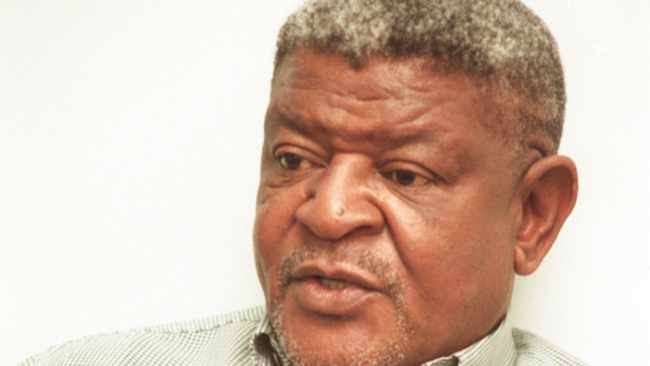 Mqwebu was born on January 16, 1941, in Inanda as the third of 13 children. He grew up in a Christian family with actors and singers. He learned how to play the piano and started to record his own songs. He performed as a backup singer for Phuzekhemisi.

Ngema passed away in December 2015 after suffering from a heart attack. He was not only a television actor but a voice over artist and an Ukhozi FM radio personality.

Some of Mqwebu's most notable early films were Diamante sir Gefahrlich (1965), uDeliwe (1976) and Shaka Zulu (1986). For Shaka Zulu, he was the assistant director and played the role of Ngomane kaMqoboli, Shaka's friend and the commander of the Mthethwa clan. He is best known for his role as Mkhize, an induna and security guard living in Room 8 of a hostel with Jerry Phele (Thabang Mofokeng), Jabulani Nkosi (Benson Chirwali), Vusi Thanda (Moses Tshawe) and Shadrack Ngema (inyanga uMagubane). In June 2016, the local acting industry was hit with a heavy blow again when Kunene's family confirmed that the actor passed on after succumbing to his battle with diabetes. Kunene's last acting days were on Generations when he played the character of Malum' Jabulani. 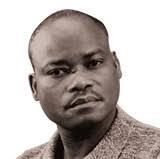 Maxwell Mlilo was a South African actor best known for his starring role as Ngconde in the SABC1 sitcom Emzini Wezinsizwa. He was also known for his role as Capt Shai on the SABC1 drama series Yizo Yizo, from 1999-2004.

Maxwell also acted in several drama series including Generations, Tsha Tsha and Home Affairs, all of which aired on SABC1.

Mlilo died from complications arising from diabetes on 22 June, 2006. He was 48.

Despite the wide acceptance of the comedy series, what became a concern to many viewers is how some of the actors of Emzini Wezinsizwa started dying. As said earlier, this became so frightful that they began to ask themselves of who is likely going to be next victim. So far, the following is a list of Emzini Wezinsizwa actors that passed away.

Makhadzi and sneaker maker fight takes new twist. This is what she is expected to do.

Brain Damage:Things You Should Stop Doing To Stay Healthy