RIP: Another Skeemsam Actor Passes On 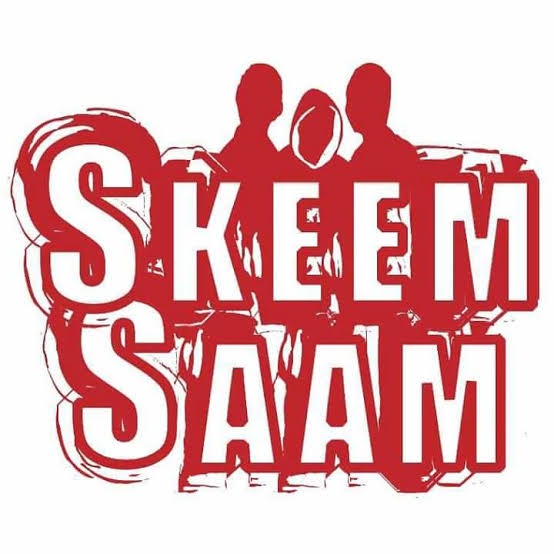 Skeemsam has been losing its actors to death more than any other South African soapie. They have been losing actors since last year. It has now come to light again that another character has lost his life. They have not yet revealed the cause of death. 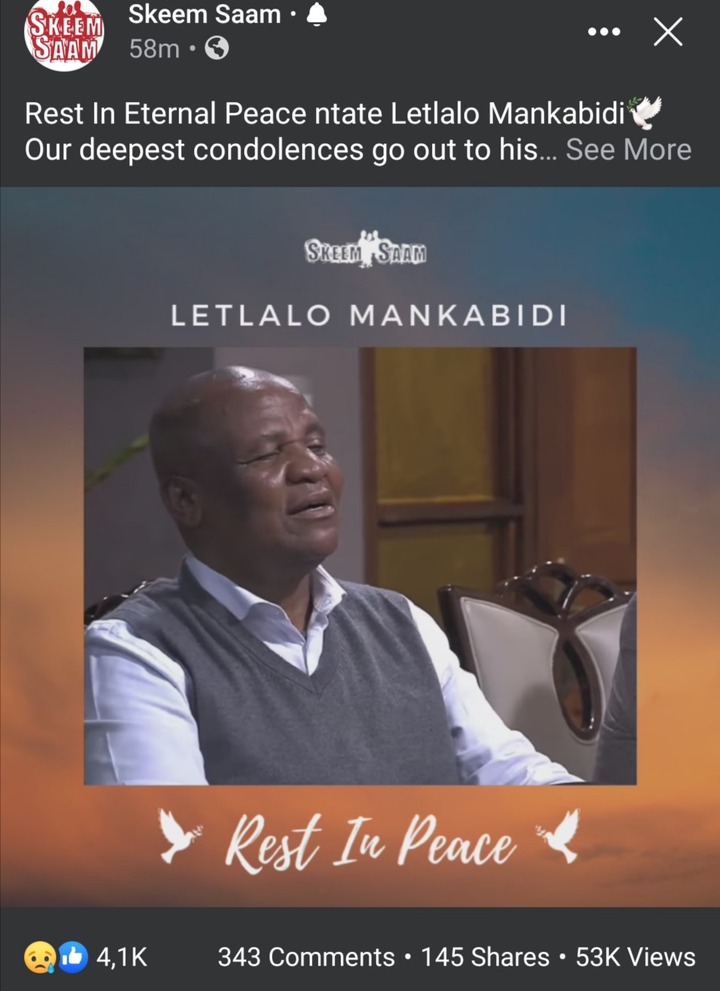 The only thing they revealed is that he is now late. Most viewers may not remember him as his role was a very short one. He appeared recently as one of John Maputla's uncles. The official Skeemsam page shared a clip where he was talking on the soapie.

The clip is to remind viewers on who he is, and which role he played on the show. Viewers have been paying their tributes on the comments section. Some seem to have really enjoyed his role, even though it was of a short period. Condolences to his family and family, and friends. May his soul rest in peace.