By Bellebone (self media writer) | 1 year ago 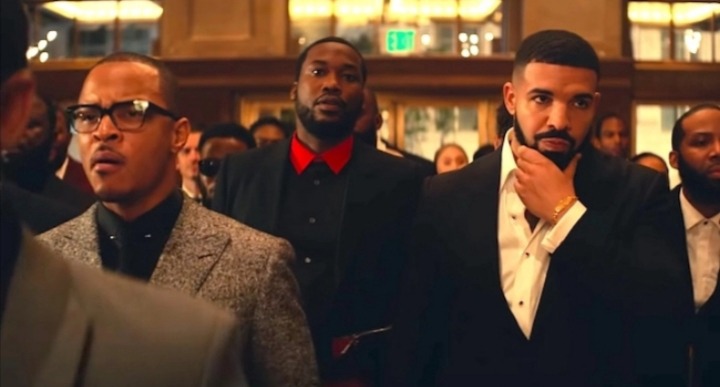 These days it has become so typical of public figures to find themselves caught up in sexual misconduct or sexual allegations of any kind. But thanks to the #Metoo movement, more and more women who have been victimized are opting to come forward with their tragic stories.

Last year American singer Trey Songz faced a terrible backlash from social media after more than two women accused him of sexual misconduct. However the Heart attack singer went on to deny any of those claims on Twitter, saying that these women are trying to jeopardize his image.

A little fast forward another public figure found himself in the same hot mess. Multi-award winning rapper TI has come under fire most recently after his dirty laundry surfaced on the internet. 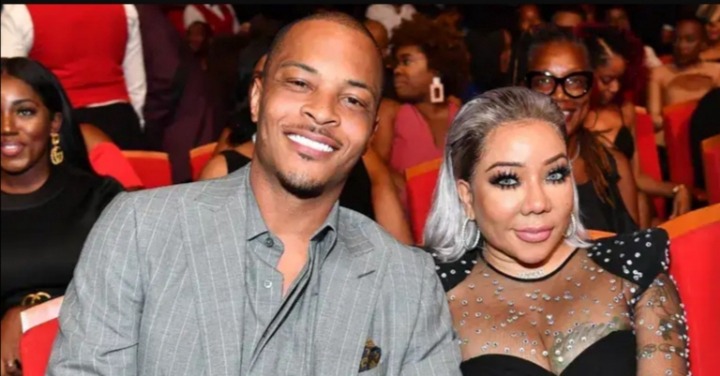 A group of women where interviewed anonymously where they talked about their traumatic sexual encounters with TI. The worse part is that TI isn't the only one carrying out the sins. It was reported that his longtime wife Tiny Harris is the leader of the so-called sex cult where they drug women and have sexual intercourse with them without their consent. Below is the long text of women who have exposed the rapper and his wife. 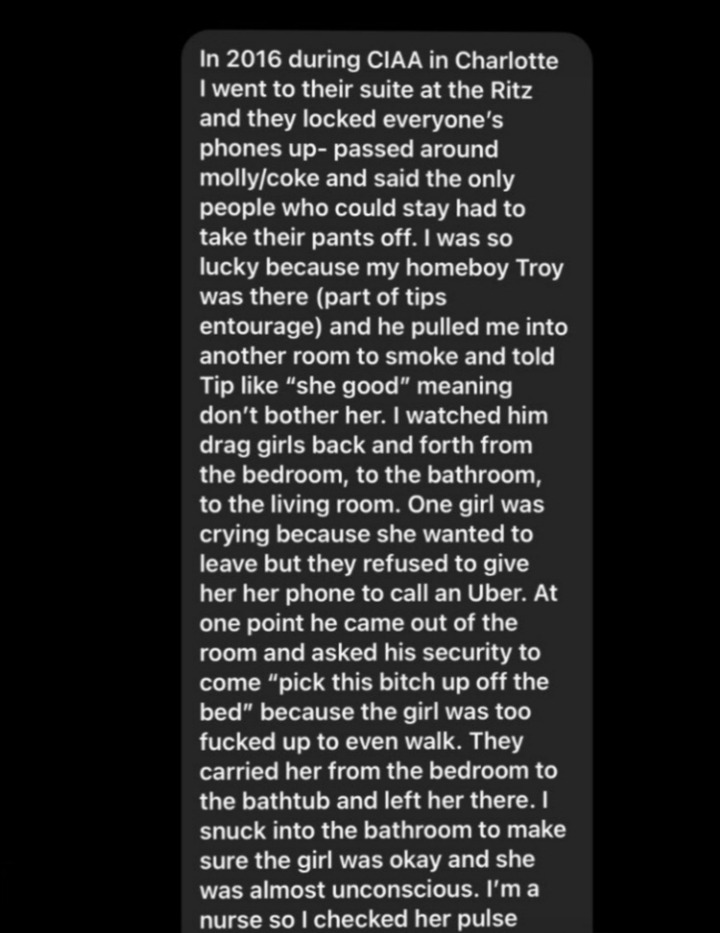 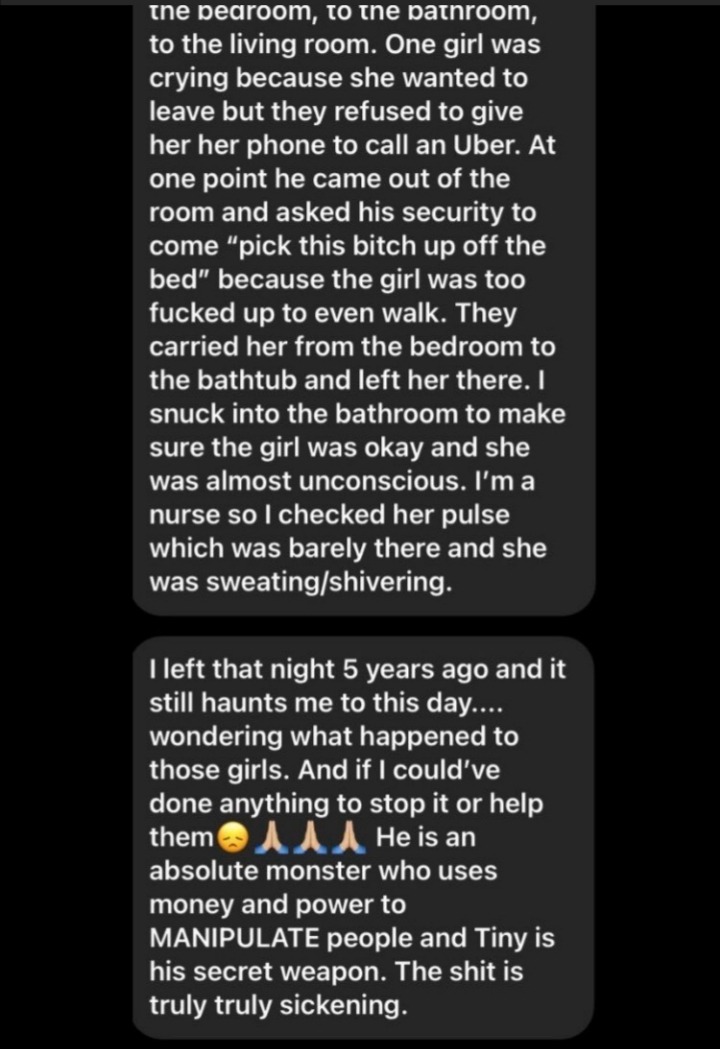 It was also reported that TI paid American socialite Black Chyna to have sex with him and his wife. This news were confirmed by Black Chyna's baby daddy Rob Kardashian. Taking to Instagram Kim Kardashian's brother Rob wrote,

So far social media has been a buzz with many fans reacting to these news. While some are already campaigning for justice to be served to the victims, others are still having a hard time in believing any of these claims.

Say Goodbye To Asthma, Stomach Ulcers and Diabetes With This Herbal Remedy

Men are really men, they can conceal but we women cannot hide things so long - Lady Says