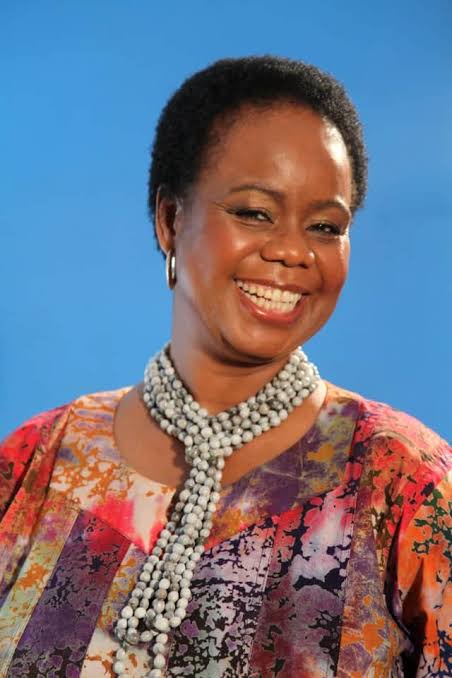 It's always amazing when someone who has been part of a particular industry for numerous years and got to master the craft finally gets her flowers. It's unfortunate that the entertainment industry isn't given the credit it deserves, especially when it comes to the veteran actresses that we've grew up loving and enjoying their work on screens and even in theatre. It's one of those things that the viewers expect from the actors which is proper deliverance in a soapie, play, etc. Now, the Durban University Technology (DUT) has decided to give the legendary actress Dr Thembi Mtshali-Jones an honorary doctorate for her unforgettable work in the entertainment industry. 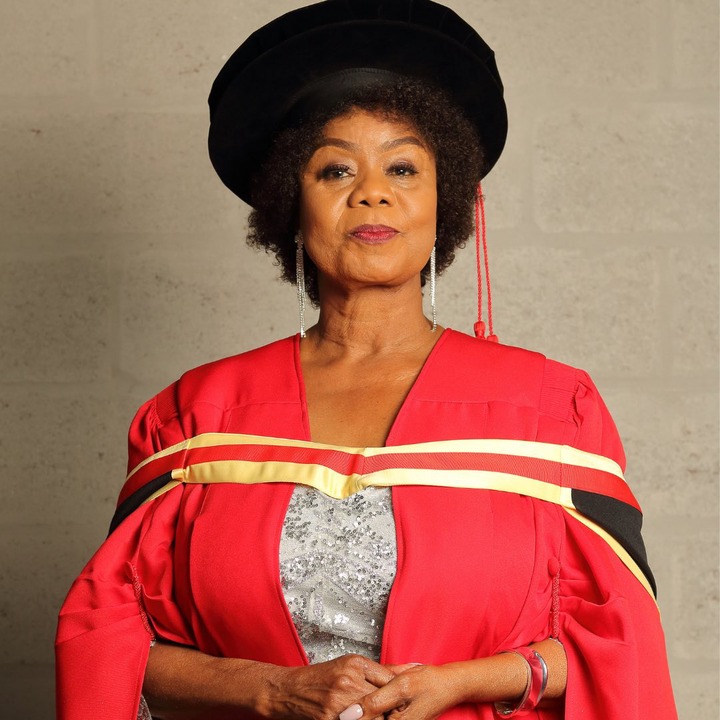 This is something that has been long time coming as she has decades of experience in the acting industry. She has acted different roles, but the one that got people to fall in love with her work was when she portrayed Thoko from Sgudi Snaysi which was broadcasted on SABC1. Then her recent work was on Imbewu - The Seed as she played a character of MaNdlovu Bhegu. "NEWS: Legendary actress becomes Dr Thembi Mtshali-Jones. Thembi Mtshali-Jones has been awarded an honorary doctorate from the Durban University of Technology. Congratulations Mama 👸🏾," wrote @PhilMphela on Twitter. 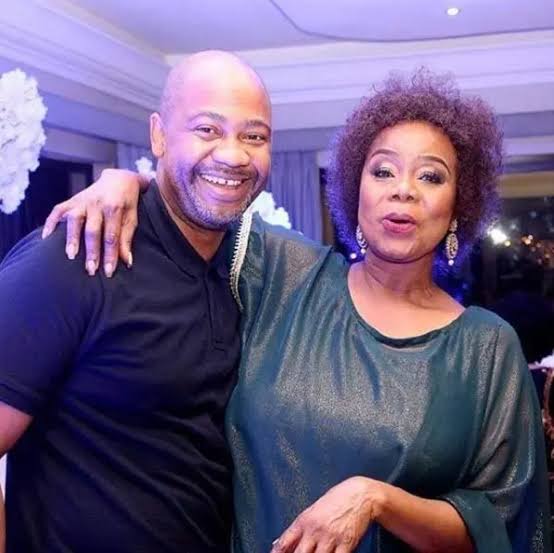 Mtshali-Jones has been honoured by by different organizations for her work which began back in 1970 and she will be turning 7-years-old this year and she has seen it all in the entertainment industry. Hence, she received the The Living Legend Award at National Black Theatre Festival in North Carolina, USA. Congratulations to Mtshali-Jones for her amazing work.