Watch: Excitement as productions for the third installment of How to Ruin Christmas commence 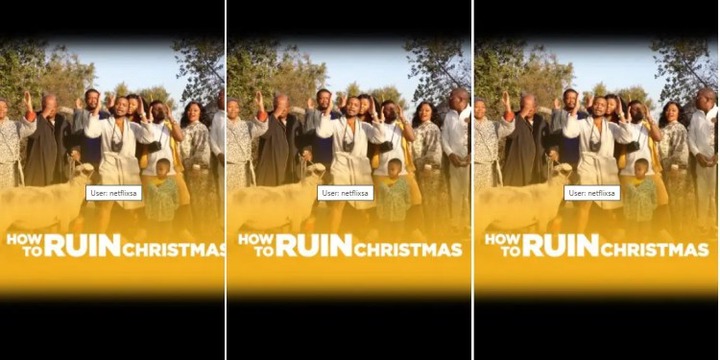 The How to Ruin Christmas cast shared a video behind the scenes dancing on their way to start shooting for the 3rd season.

The series is one of the fan favorites on Netflix and received positive reviews from the first season.

With the star-studded cast that How to Ruin Christmas boasts, the 3rd season promises to be another hit with the viewers.

There is a bun in the oven!

There is a baby on the way in this one.

Beauty Sello(Thandi Thabethe) and Sbu Twala(Vincent Mahlangu)are expecting a baby, and the baby shower planning sets the story off.

The families will lock horns again as they fight over the theme and everything.

Netflix announced the show’s return, and from all the teasers they have been sending, it will be lit.

The streaming service is dropping serious names for this installment.

Rich Mnisi and Slik talk’s names have been mentioned.

Also, from the cute WhatsApp message teaser that was first released, the main character Tumi Sello has left the group; that’s a hint that she isn’t a part of this adventure. Tumi left for Mauritius after dumping her fiance Khaya Manqele played by Yonda Thomas. Busi Lurayi plays Tumi.

The streaming service released very excited cast members going at it, and it looks like Christmas is about to be ruined again. 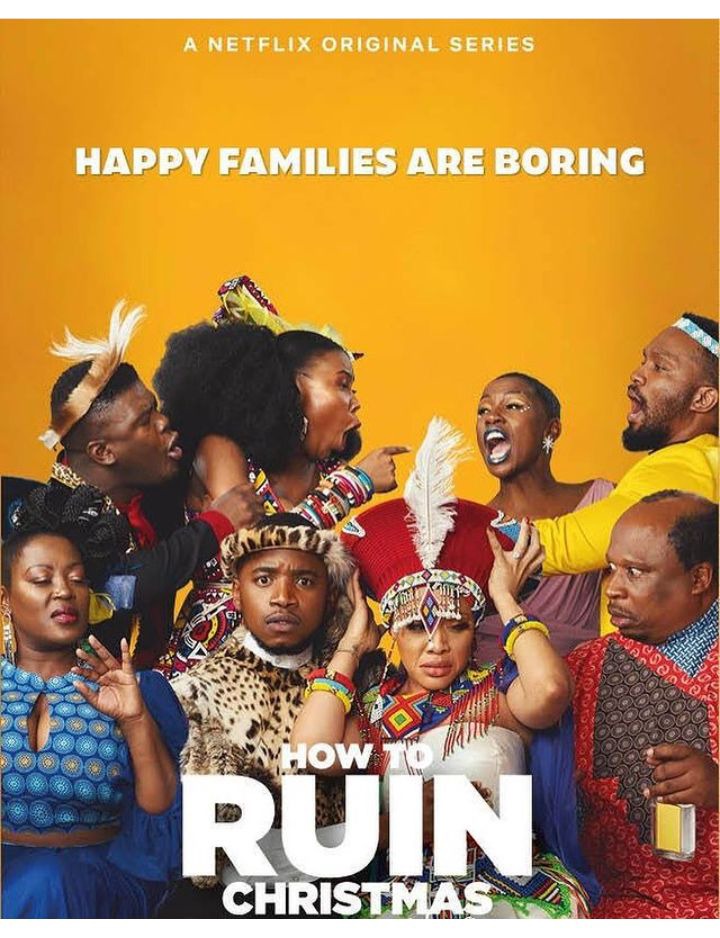 Denise Zimba has been cast as Zama and the slay queen who will add to the chaos already brewing between the Sellos and the Twalas.

Valencia Twala and her extravagant behaviors are already causing tension between her and Dineo, played by Clementine Mosimane.

Desmond Dube reprises his role as Shadrack, and he wants to bring his famous succulent sheep that were supposed to be slaughtered at the wedding. In the last episode of season 2, Shadrack nearly ruined the funeral of Gogo Twala due to Succulent.

All welcome the baby shower after the couple suffered a miscarriage in season 2, nearly causing them to break up.

In the video, Beauty is highly pregnant, and everyone is set to ensure the baby’s arrival is an event.

Nandi Nyembe exited the show in the last season after her character Gogo Twala passed away due to a terminal illness.

The release date for the series hadn’t been shared yet, but the last two shows were released in December, just in time for the December Holidays; maybe we should expect this will also be the case this time?

In the meantime, watch the videos teasing the return of How To Ruin Christmas season 3.