By ThePublicChoice (self media writer) | 19 days ago

Lasizwe hints at his breakup with Natasha Thahane a couple of times, and it's quite surprising to some fans who knew they were best friends. 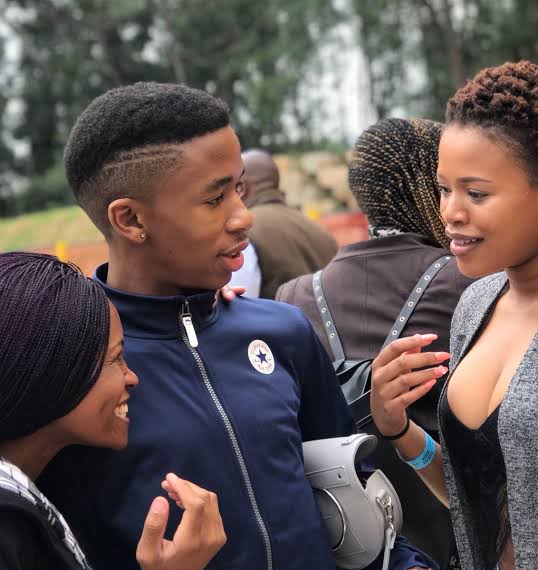 The two of you have had amazing friendship goals over the past year and it's sad to see them part ways.

During Lasizwe's YouTube show Tell the Truth or Drink it, the actor revealed that they are no longer in conversation.

The reality TV star announced that he had even invited the actress to be a guest on her show and she never appeared despite preparations for the show.

In the last episode of the show with Nandi Madida, he said that they were no longer being followed on any social media platform. However, the two have yet to talk openly about what caused the separation between them.

It is really not nice when friends fight or windy no longer talk to each other because the basic of friendship is communication and once lost then there’s nothing left.

Is Britian drifting to fascism?

All hidden benefits of Mpesu powder for women and men

Lucky star Pilchard is for food not footwear, Bathu fans refuse to wear this new style.