Checkout pictures and biography of Siphesihle Ndaba (Mazet) from Gomora.

By MissPee (self media writer) | 3 months ago 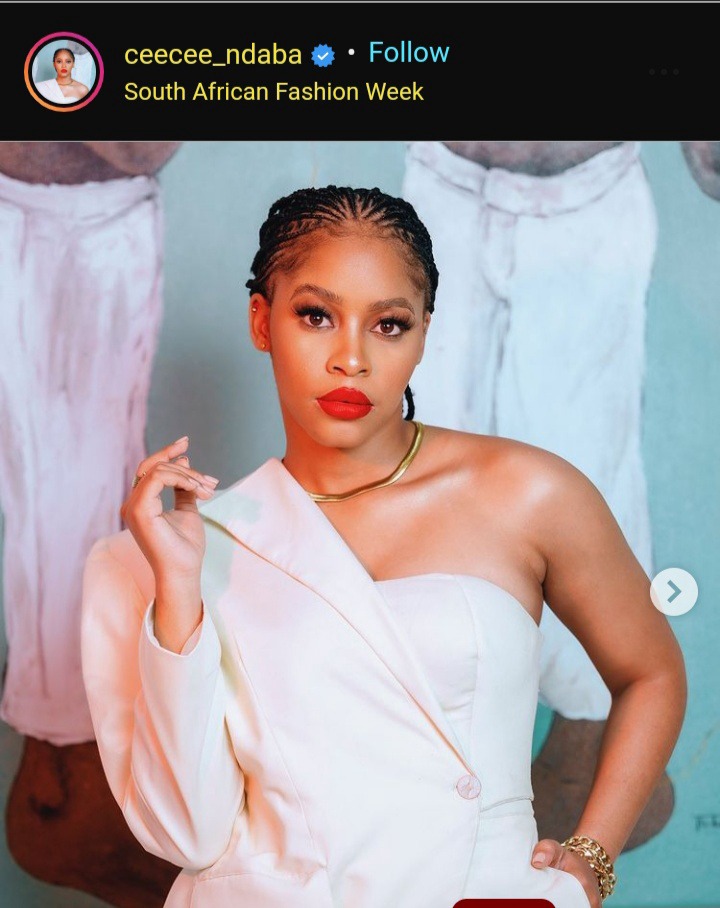 Siphesihle Ndaba is a graduate from The Rhodes university Dramatic Arts who has made her TV acting debut in March 2020. She was born on 04 August 1997 in Mofolo (Soweto), Gauteng. Siphesihle is playing the role of Mazet on Mzansi Magic drama series Gomora.

Apparently, she was raised by her single mother and grandmother. After completing her high school at Oprah Winfrey leadership for Girls school, she studied Bachelor of Social sciences degree at Rhodes university from 2016- 2019, majoring in psychology, economics and drama. She graduated with Honours in Dramatic Arts, specialising in acting, physical theatre and applied theatre. 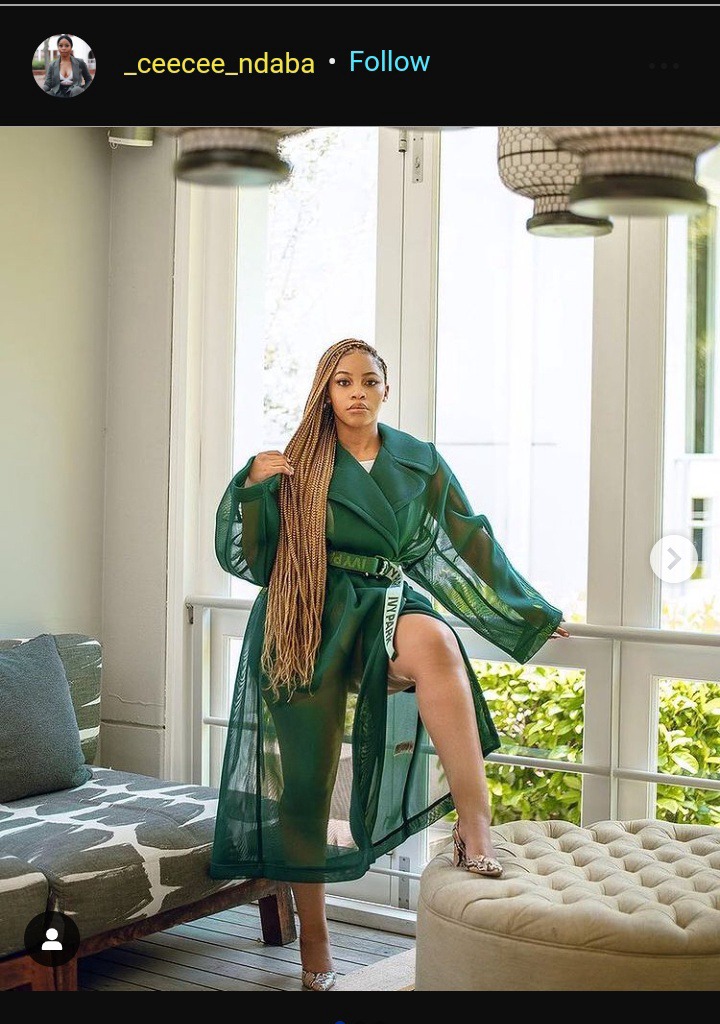 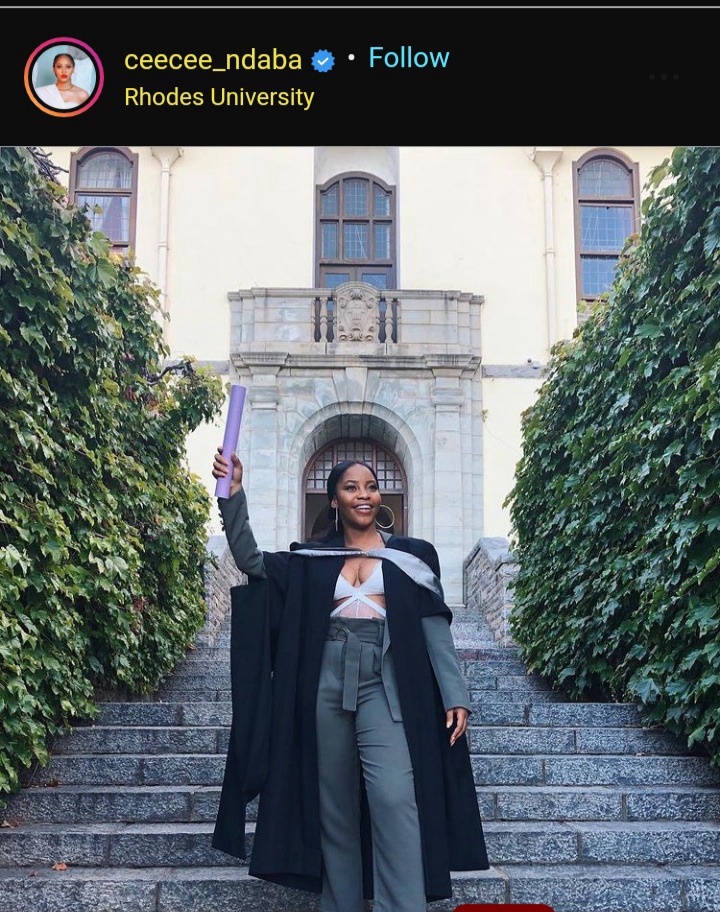 In 2018, Siphesihle Ndaba directed a theatre play called Skinned, which played at the National Arts Festival Fingers In March 2020, she landed her first role in television in the Mzansi Magic telenovela Gomora, starring Mazet, a young woman who introduced Ntokozo in a life of crime. 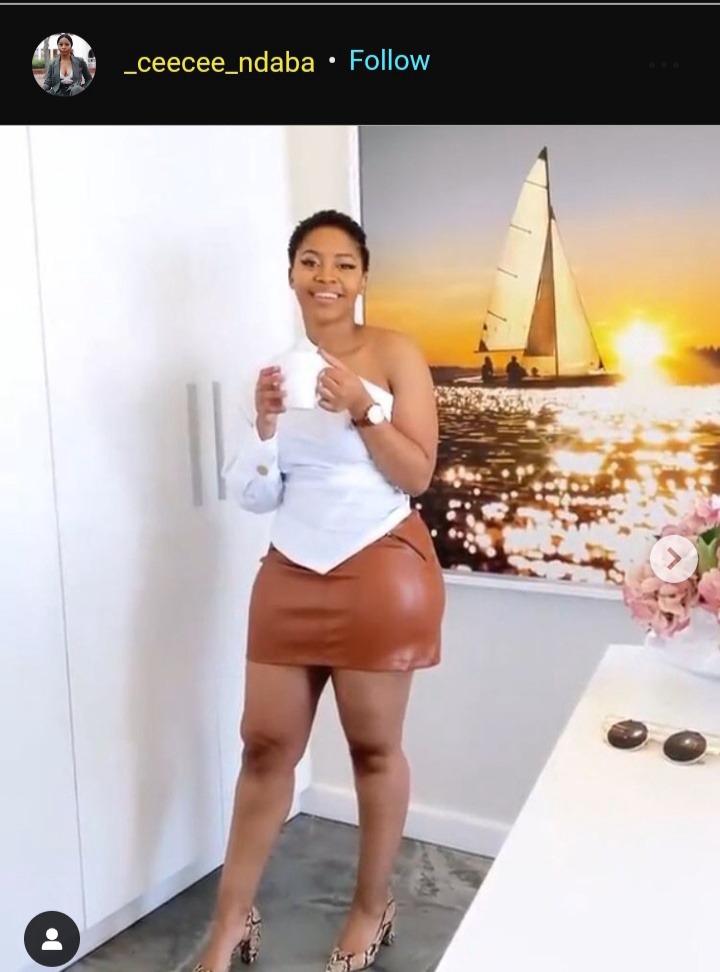 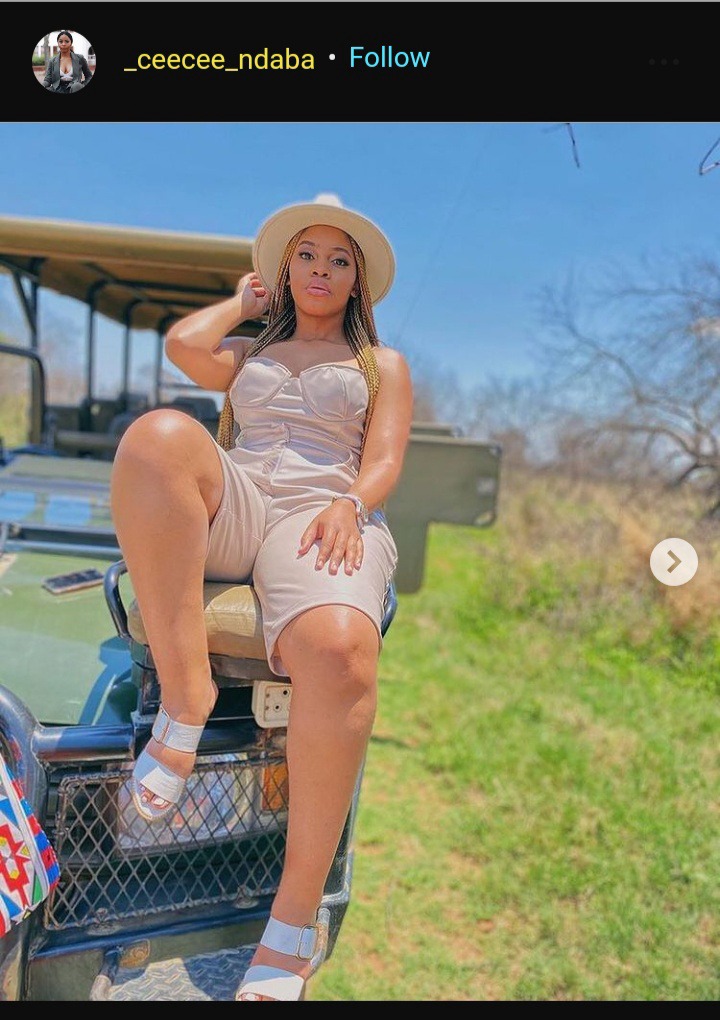 Siphesihle Ndaba is at the onset of her career and is married to her job, and her relationship status is still under wraps. Whether single or taken , her talent is what we are here for, not forgetting her incredible fashion sense. 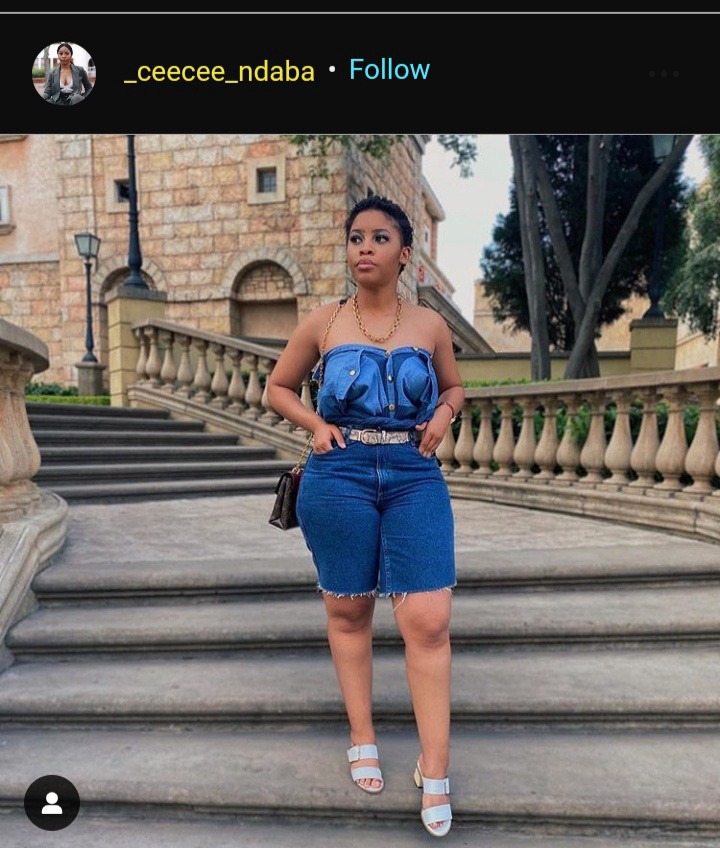 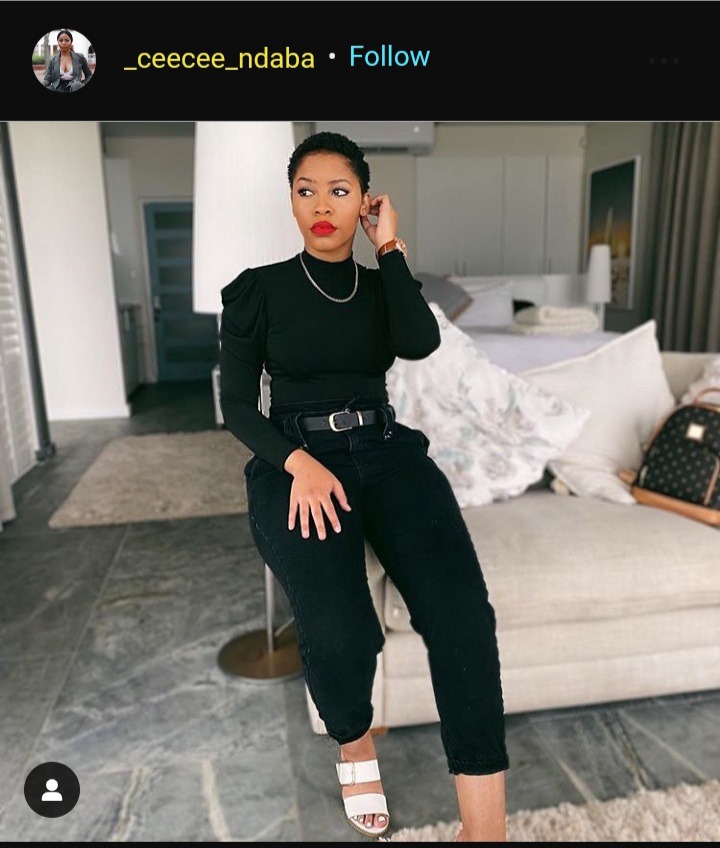 Somizi's daughter on having a gay dad.

3 lucky girls who married into the Zuma family

4 Conditions That Make Men Grow Grey Hair Prematurely, Number 3 Is Caused by You