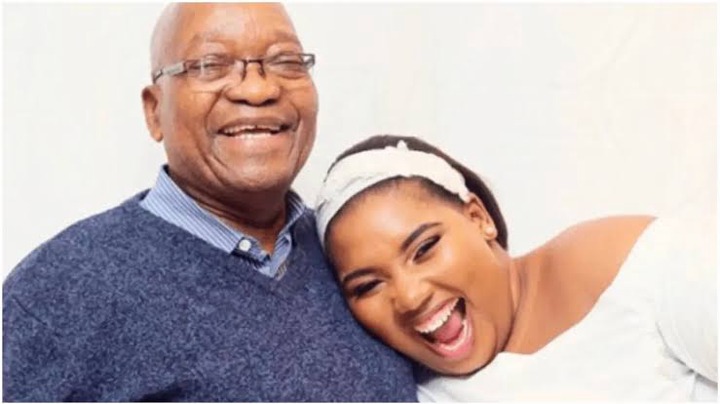 The first episode of season two of the Real Housewives of Durban is out, and while the introductions were as dull as they come, LaConco more than made up for it by being upfront about her relationship and being vulnerable on camera.

You'd be incorrect if you thought the doubts about her relationship ended with season one.

Annie Mthembu, who just married, caught up with Sorisha Naidoo early in this week's episode and revealed that LaConco is single.

Sorisha then informed her that she had arranged a meeting with LaConco and showed her want to learn more about the situation. 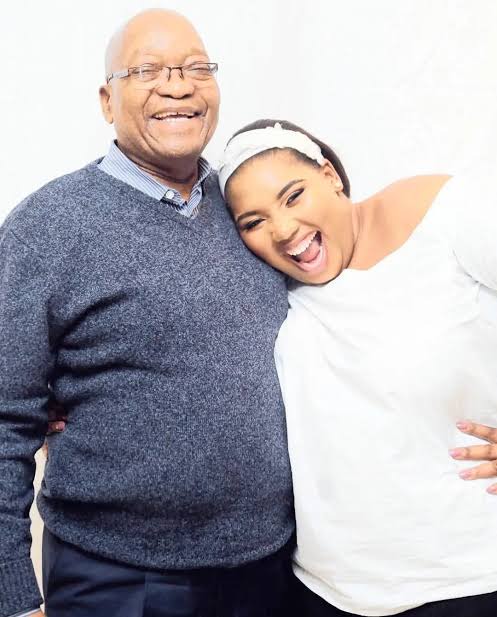 After a flood of questions from her other castmates and fans, an emotional LaConco opened up about her relationship status later in the Real Housewives of Durban episode.

"The situation I'm in... I found love and remained faithful to it. "Unfortunately, there were individuals who were interested in that love and made it public, which was not my aim," she told Sorisha.

She went on to say that she had accepted the circumstances of having a relationship under such close surveillance, but was disappointed to learn that she would be raising her kid as a single mother, dependent on her mother's aid.

"I've never been in love... to be in this predicament." 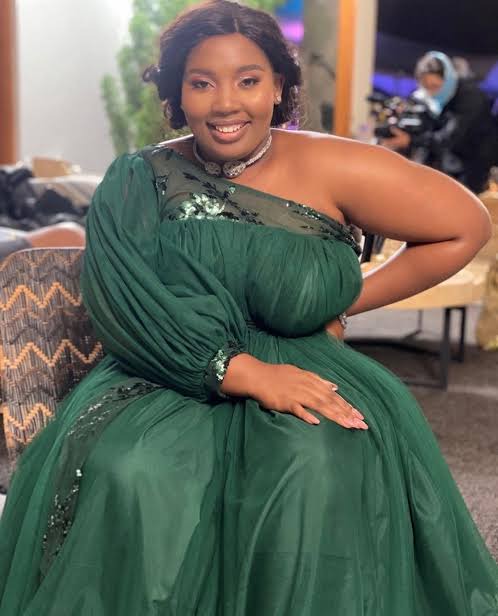 She claims that the emotional scars she bears as a result of her marriage to former South African President Jacob Zuma will never heal. 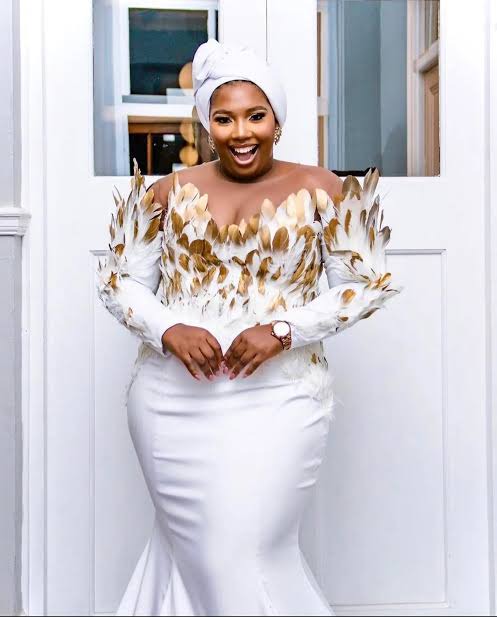 This episode of Real Housewives of Durban also introduced us to new castmate Londie London, who talked about how she struggled with her body image until she got to university, where she was helped to see the beauty in her shape.

We also met Jojo Robinson, who was understandably concerned about making her debut in front of a fresh set of women about whom she had heard "things." 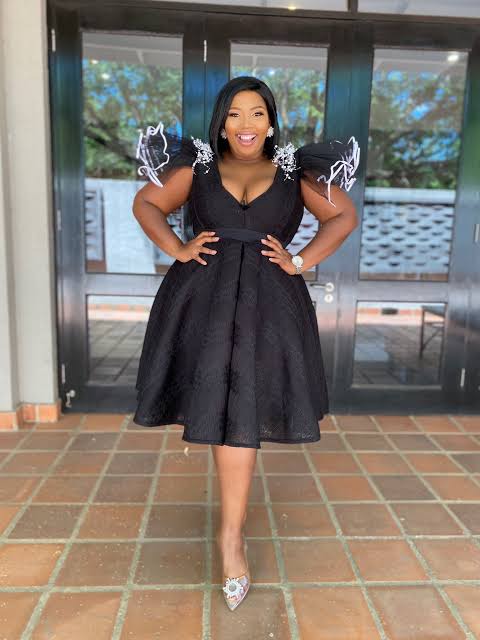 Nonku attempted to make amends for her botched wine tasting last season, but her event didn't go as planned.

Sihle Zikalala Has Released Crucial Information To The Public