By SpheNews (self media writer) | 8 days ago

IDOLS SA have announced Gomora's actress who is a veteran in music as a guest judge for the episode of Sunday the 10th of October 2021. 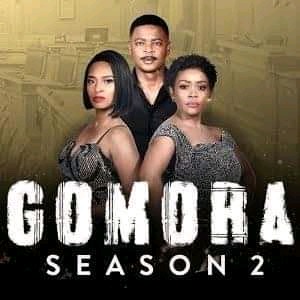 Johannesburg- Idols SA has introduced a panel of guest judges to replace the seat left vacant by media personality Somizi.

This follows the abuse allegations levelled against Somizi by his partner, Mohale.

Since Somizi's departure on the show, there have been various guest judges on the show which ranges from artists to TV personalities.

The reception on them from the viewers has not been the same as there have been others who were greatly welcomed and those who were plainly criticised.

It is understood though that it is not easy to fill in the shoes of Somizi Mhlongo who had undoubtedly a huge impact on the show.

After Somizi left the show, Idols SA suffered a huge drop of viewers as those who threatened to boycott the show if Somgaga was not reinstated did exactly that.

However, over the past few weeks, the music contest seems to pick up now with the viewers and I do think it has to do with the guest judges they bring on the show.

Amapiano star, Lady Du who was the first guest judge had a tough time as it was the first time ever that Somizi was not on the show. She was criticised a lot.

However, in the past two weeks things changed a bit when it was Metro FM presenter who is also a reality TV star, Dineo Ranaka. She was greatly welcomed and fans of Idols SA were happy with her judging skills.

Last week it was an award winning musician, Zahara who even performed her latest hit,Izolo. 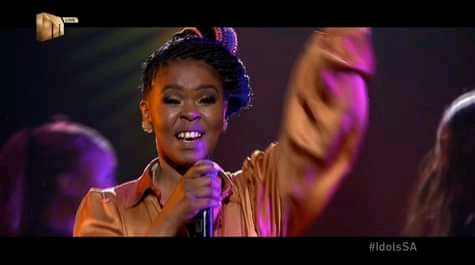 Fans really were impressed with how she judged and wished she could continue.

We can now confirm that tomorrow's guest judge will be Gomora's actress, Thembi Seete. 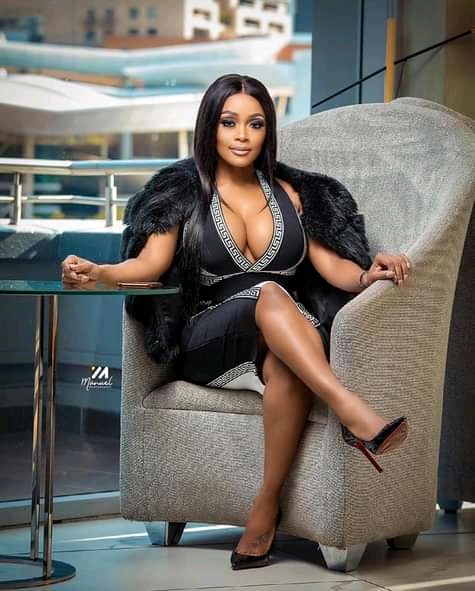 The singing competition which airs on Mzansi Magic will feature the veteran singer Thembi Seete as a guest judge on tomorrow’s edition of the show.

Seete has experience when to comes to vocals and singing as she was part of the Boom Shaka Kwaito group.

Some fans are looking forward to having her in the show whilst some want Somizi back.