By Life_News (self media writer) | 1 year ago

Being an actor is a talent and it's someone who can be very multitalented because , you cannot play one role for a long time . Some actors are not getting employment because they failed to switch Charectors . 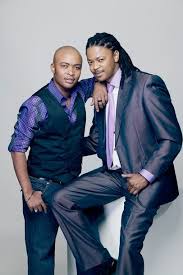 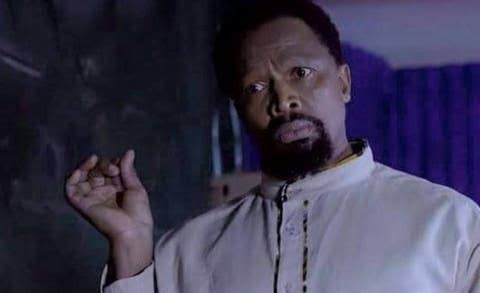 During Generations times , South Africans were furious about the gay storyline produced by the show . Actors Thami Mngqolo who played his charector of Senzo Dlomo excel to the highest level , he was a screen couple with Jason Malinga who was played by Zolisa Xaluva . The two gentlemen have shaken the country as people were complaining about the story .

Litha Bam portraits the role of Nhlanhla on the etv Scandal , he did a marvelous job with his charector .

Sello Maake KaNcube did a marvelous job aswell on The Queen , where he portraits a role of being a gay men .

Chi Mnyende did an excellent job on Generations where he played the role of Wandile a lesbian lady .

Mzamo Gcabashe currently playing on Rhythm City on Etv , we were mentioning few