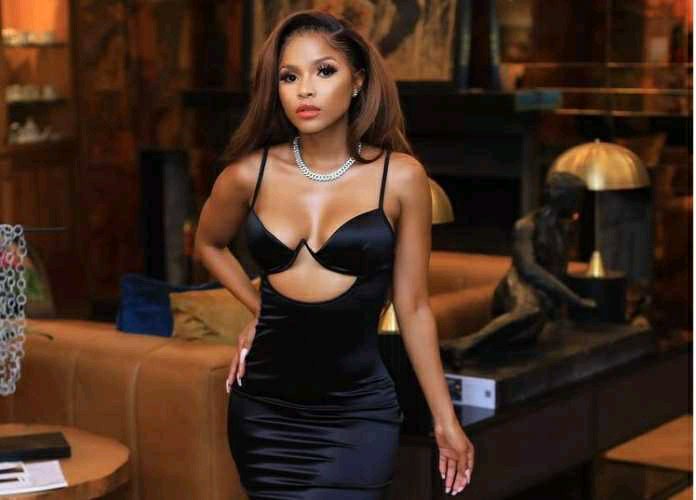 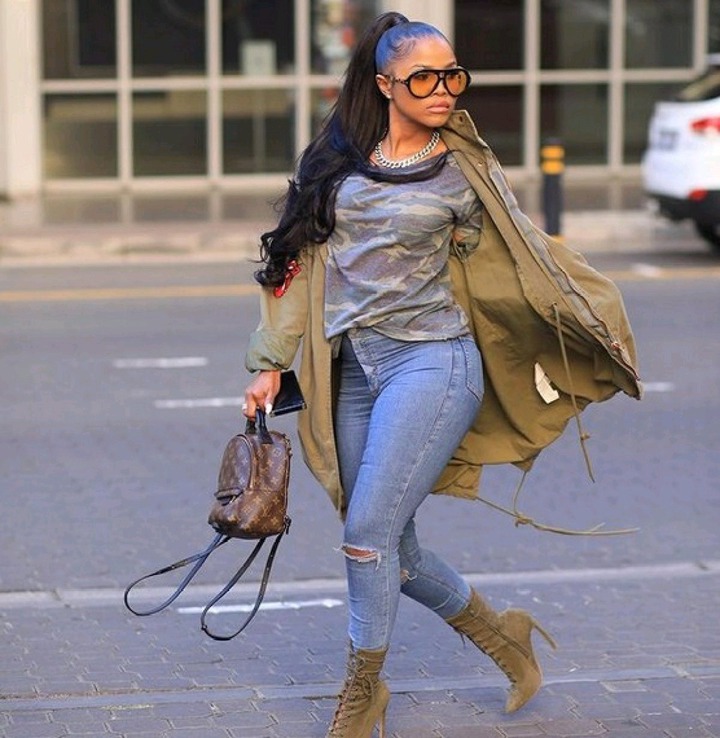 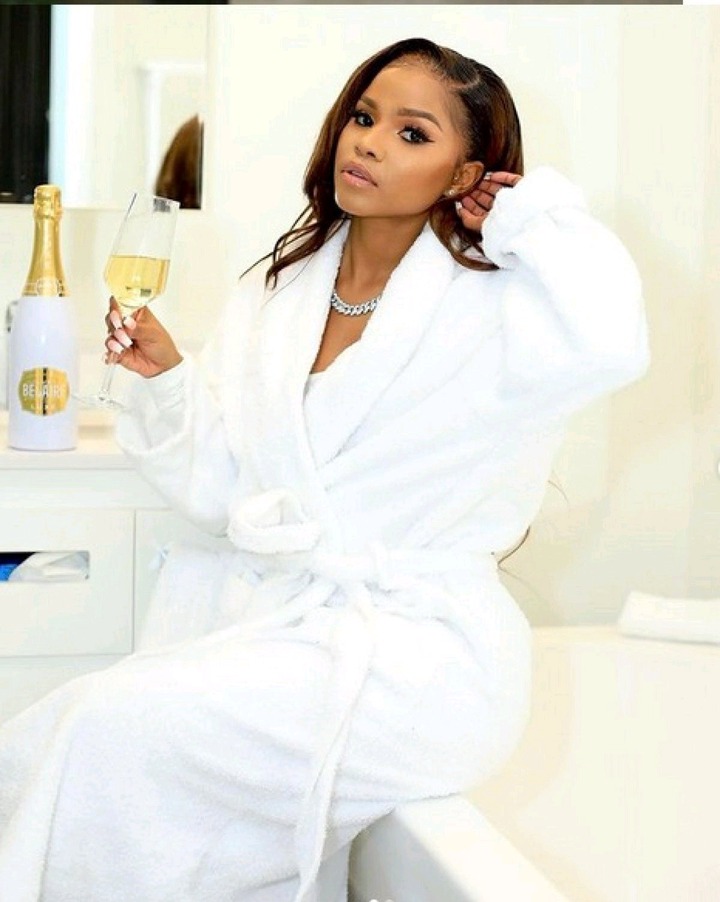 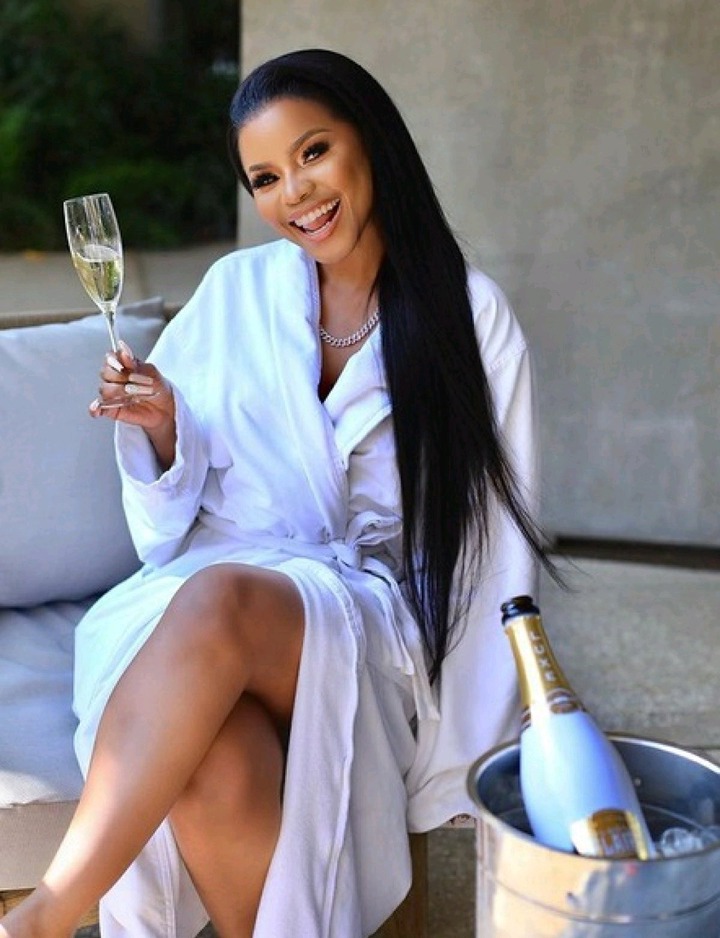 On this week's episode of The Queen - Sunday World, Khanya Mkangisa is back.

Who do you think has come back? Khanya Mkangisa is a well-known South African actress and presenter. In the South African telenovela "The Queen Mzansi," she plays the role of Akhona Jola.

She was well-known for her roles in a variety of films and television shows, including Isidingo, Shattered, Step Up to a Start-Up, and Harvest. Khanya is a well-known face on television and she works as a DJ on the side.

A recent interview with Akhona revealed that she will be making a comeback to television as a member of the cast of The Ferguson's The Queen. However, she also discussed the challenges she has faced since the incident involving her drunk driving.

After being fired in 2019 as a result of a video that went public showing her driving while inebriated, she made her triumphant return to the all-star cast.

Despite the fact that the show was canceled, Word of Mouth Pictures has offered her a new beginning in the role of Mbali on the show Muvhango, which will premiere in 2020. She was cast in Showmax's Blood Psalms, and she is now making a comeback on Mzansi's most popular soap. Since the incident, Sis hasn't given the past a second thought at all.

She acknowledged in an interview with DJ Fresh on Metro FM that she accepted responsibility for the consequences of her actions and that she had to learn the hard way.

"Playing the part of the victim is not a role that I particularly enjoy. I had made a mistake. Intoxicated driving is a terrible idea at any time and for any reason, so never do it." It is not pertinent any longer. Despite this, the incident reportedly had repercussions for me in terms of both my social life and my financial situation, according to the former host of YoTV.

Khanya made the announcement that her Akhona character would be returning to The Queen on October 25, 2021, via the social media platform Instagram.

Sister enjoys lavishing luxuries on herself, as evidenced by the pricey vacations, stunning wardrobe, and frequent sparring sessions she participates in. Sister aspires to be wealthy and famous.

Khanya receives a base salary of R44,000 per month for her role as Akhona on The Queen, and she supplements this income with endorsement deals for luxury goods.

NOTE: This content and biography published on this site has undergone extensive investigation and comes entirely from reliable sources.

This content is provided for educational purposes only; please contact us immediately if you find any errors, suggestions, or violations of your intellectual property rights. DISCLAIMER!!

Thank you for reading; the material presented here is open to both constructive and constructive criticism, and we appreciate your attention to it. It would be greatly appreciated if you would leave a comment below and share the story with as many people as you possibly can.