Actress Reveals She Aborted JubJub's Baby, Because It Was A [email protected] Child 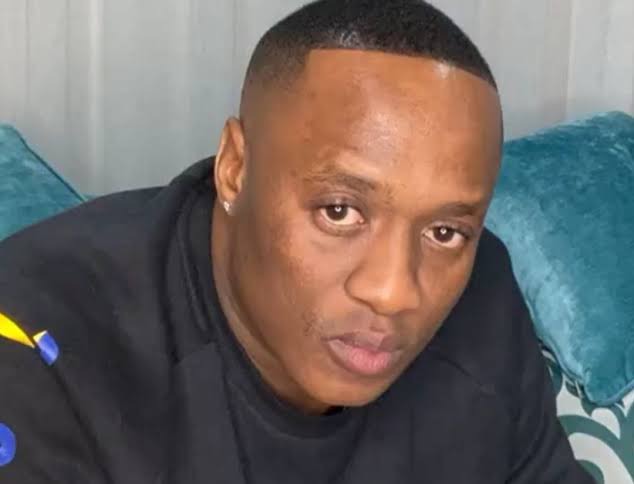 On the video that she talks about JubJub's abuse towards her. Amanda Dupont revealed that she had an abortion after realising she was pregnant with JubJub's baby because he had forced himself into her. 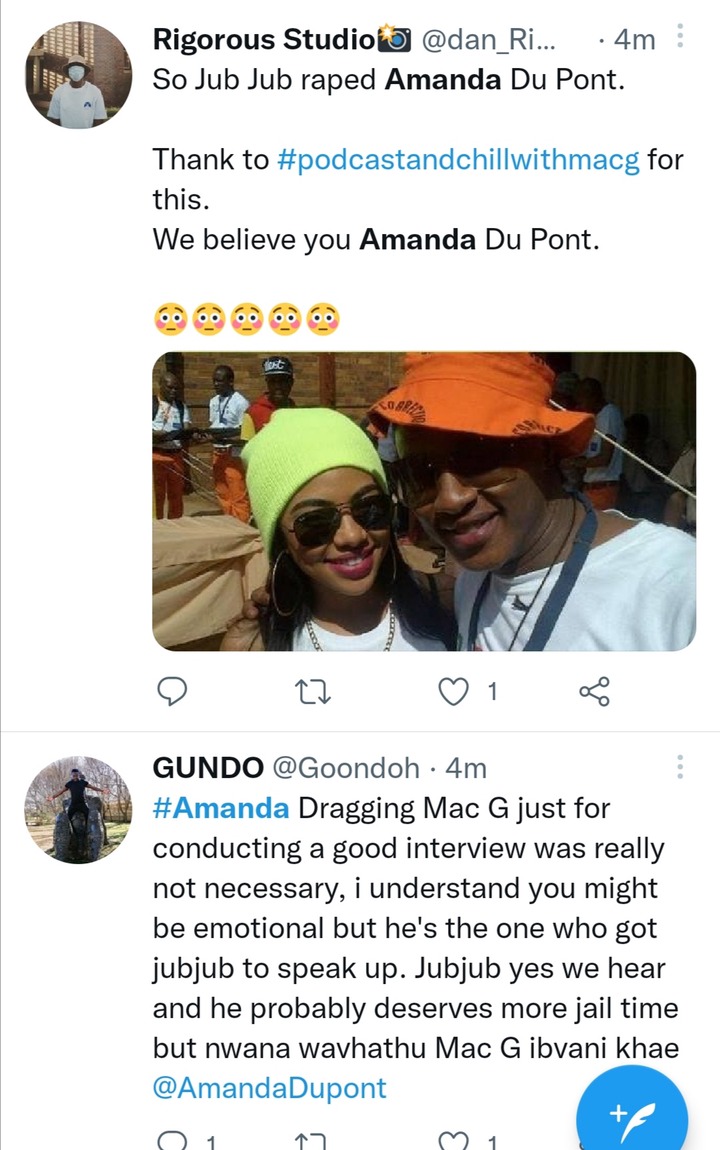 Dupont revealed that she was a v!rgin when she dated JubJub, and had told him that she want to remain that way until she gets married. JubJub went ahead and helped himself on her for two years, and it reached a point where he would do it in front of people. She says she remembers a day where he did it in the room that her sister was in, because he knew she wouldn't scream. 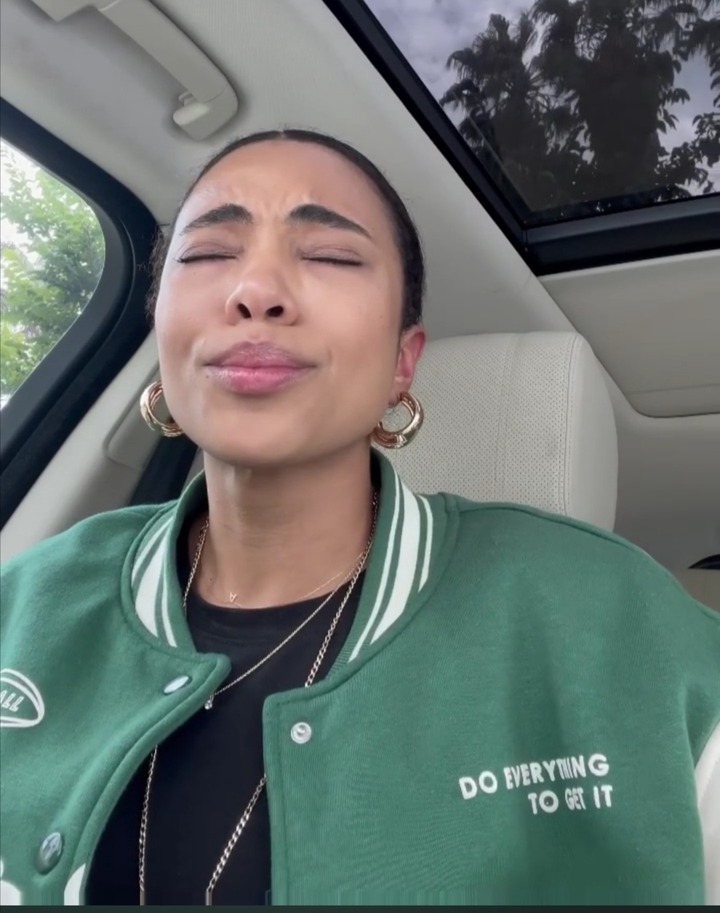 She says she was afraid to leave because his mother is a powerful woman, and she knew all the illegal things that the two were up to. She says knew they were using muti, and made her believe certain things would happen if she was to leave. 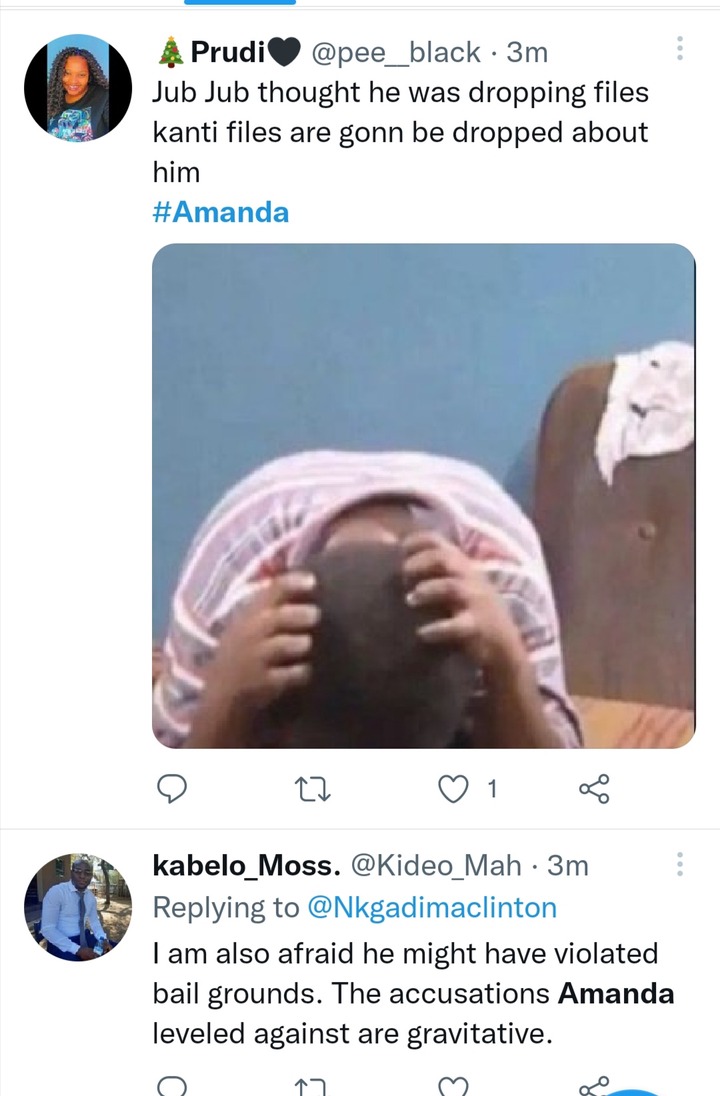 She says JubJub forcefully opened her legs for two years, which resulted in her falling pregnant out of the [email protected] and had to have an abortion because she was not going to bring a child who was forced into her into this world. 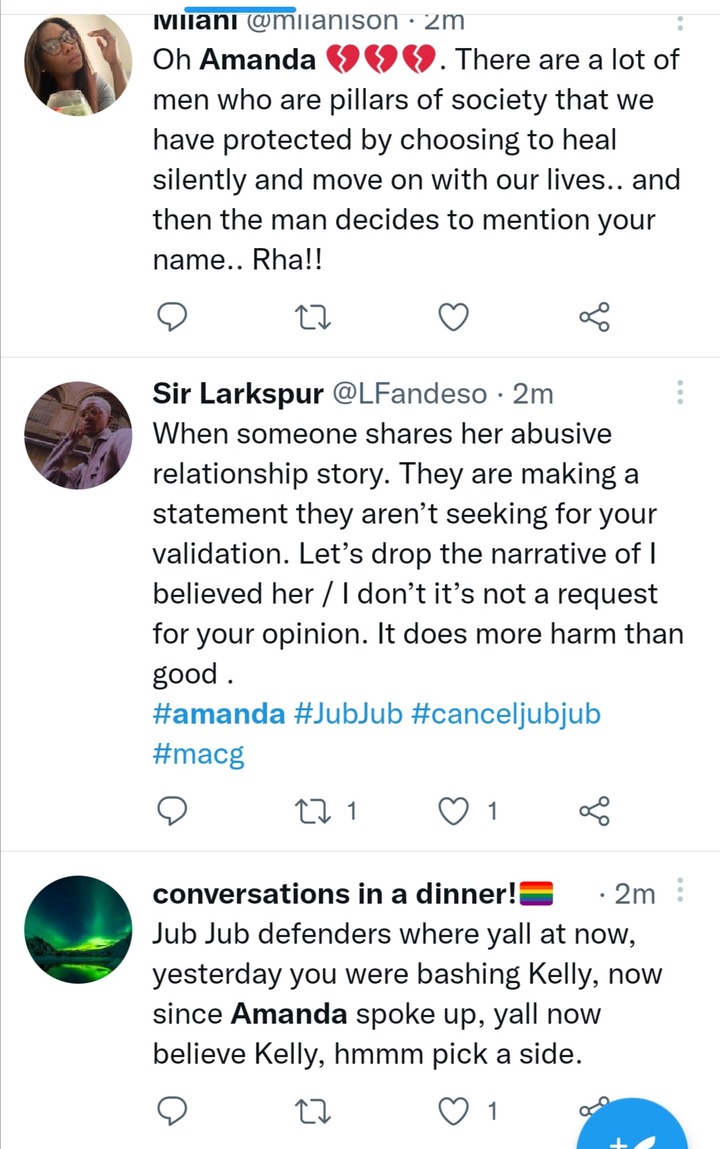 She says he would [email protected] her in front of her siblings, because he knew she wouldn't make noise. 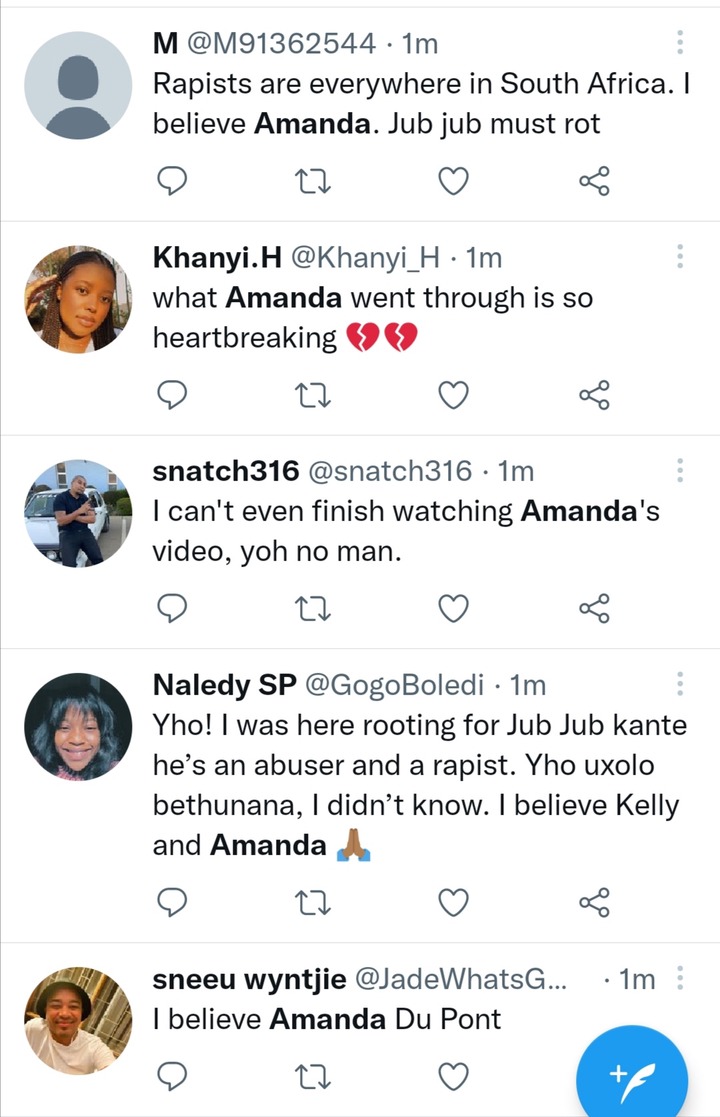 On the interview with MacG, JubJub said Amanda left because she found out he cheated with Kelly. She says he was lying, and she left because he tried to kill her, he suffocated her. 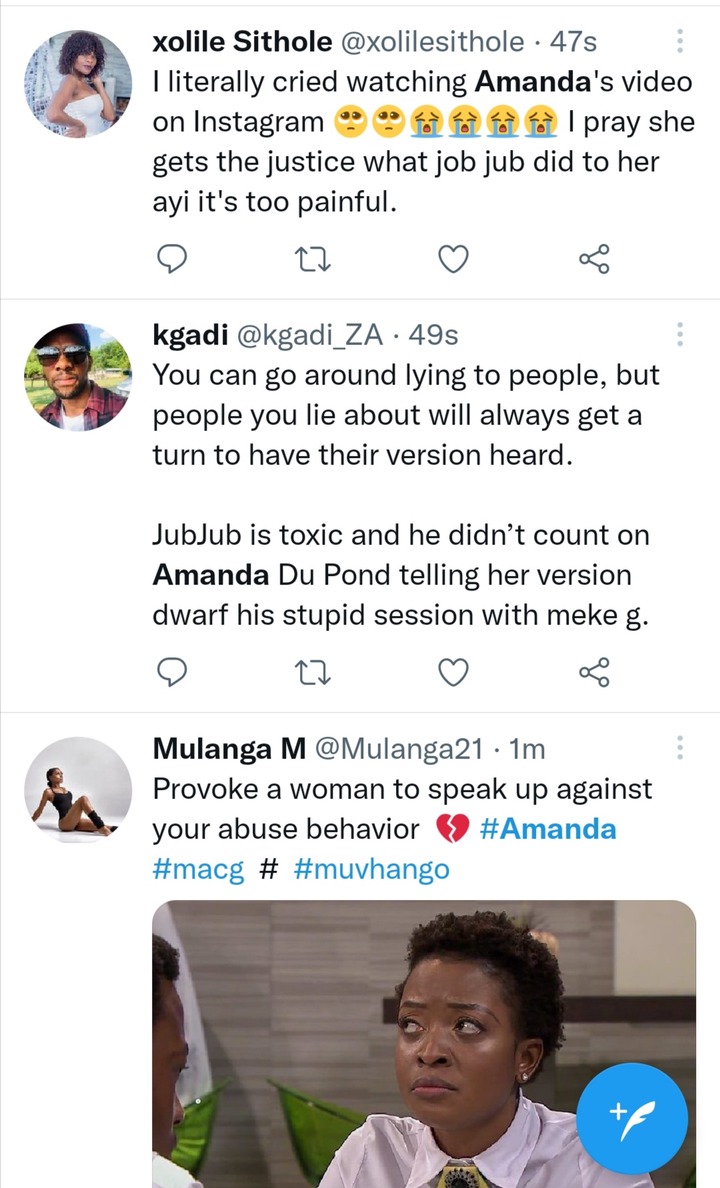 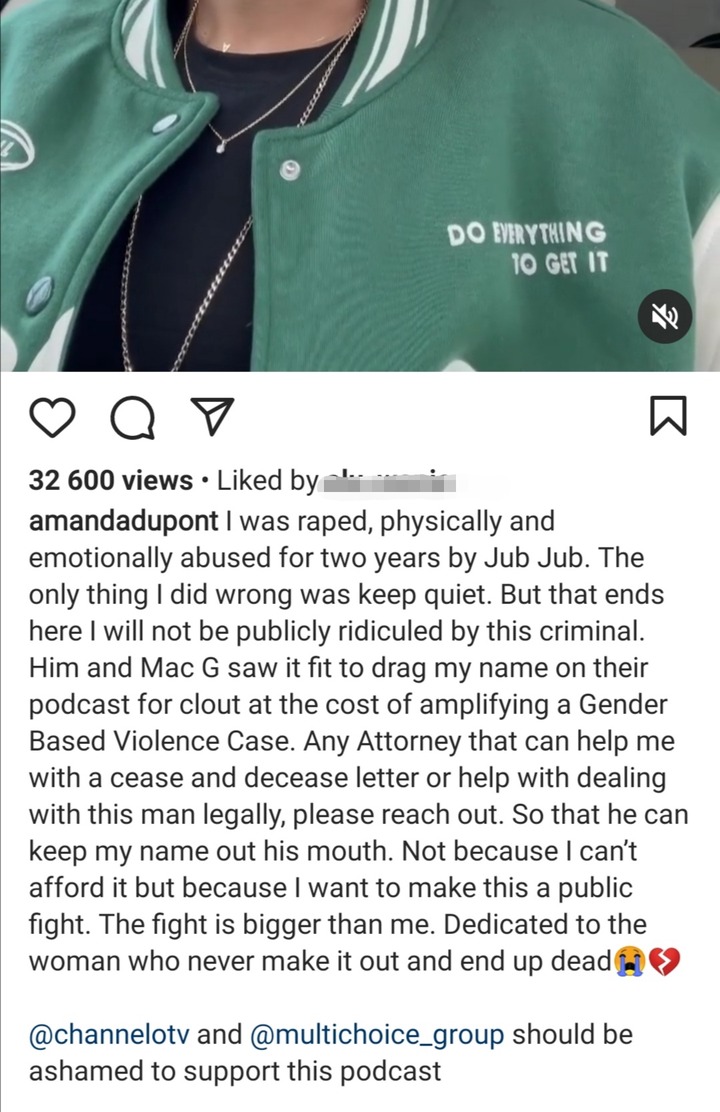 She says on the picture that people saw of her and JubJub together while he was in prison. She had gone there for a charity work, which she was invited to by dj Sbu. She didn't go there to visit JubJub as people assumed after seeing the picture. She says she didn't even know JubJub was part of the prisoners that were being referred to, and was surprised to see him there. He asked for a picture and she took it with him. 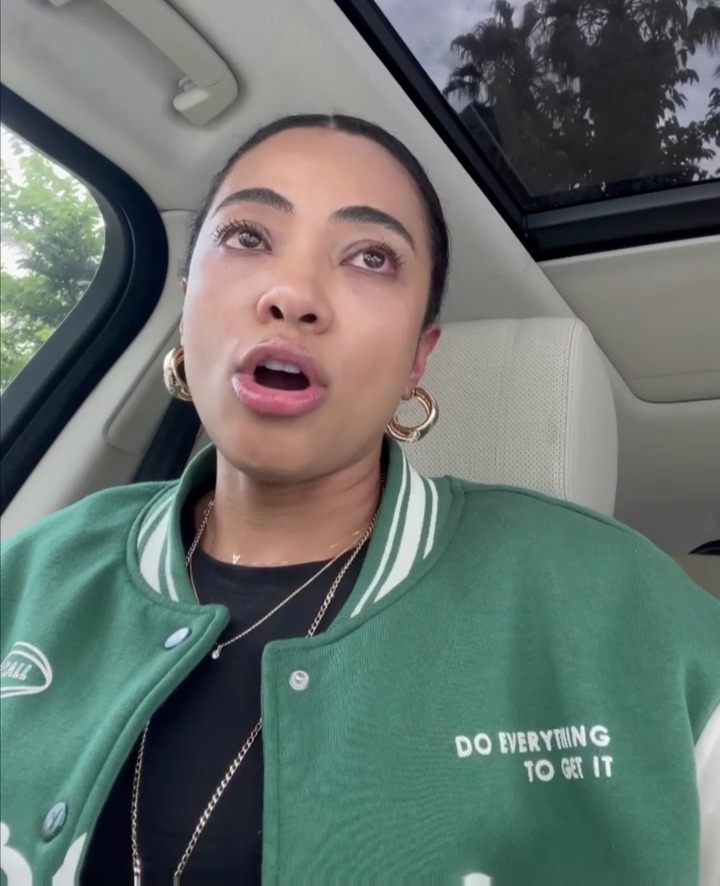 Amanda says she tried to kill herself twice because of what had happened to her. She says she is no longer afraid of speaking up, or fighting him.

Gugu Gumede AKA MaMlambo Reveals That She is Pregnant.