Sbahle Mpisane debuted in Imbewu: The Seed in a cameo role; she does not see herself acting though

Fitness bunny; Sbahle Mpisane; said she has no intention of entering the acting scene. 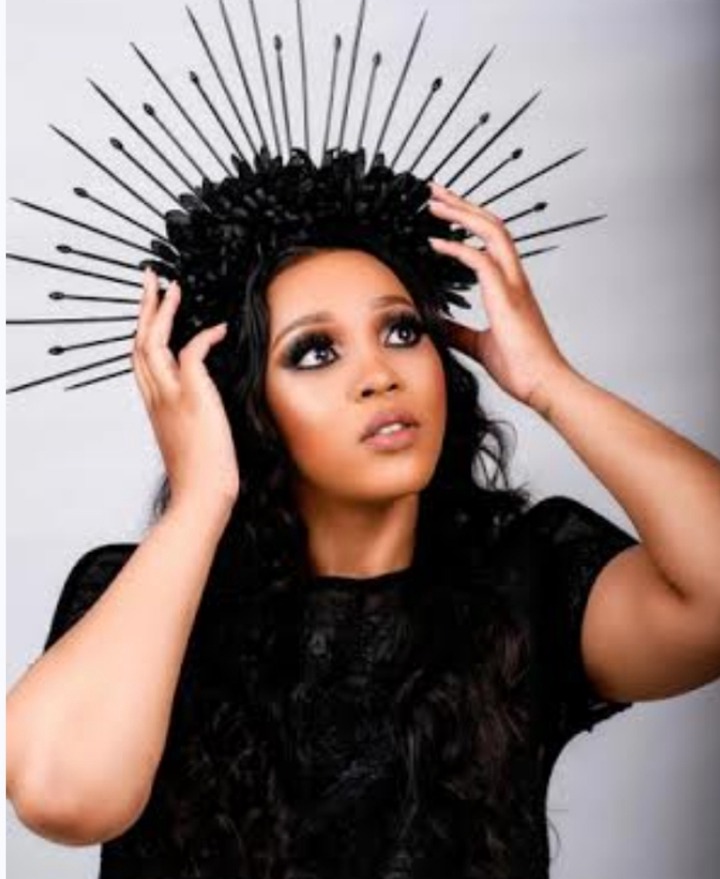 SBAHLE Mpisane who debuted in a cameo role in the TV show; Imbewu on e.tv. Picture : Instagram

Sbahle said this after apoearing in Imbewu:The Seed; which is shown on e.tv at 9.30 in the evening weekdays.

She did not act in a role with a name but she came as herself wanting to promote something in the entertainment venue called Emsamo.

Speaking to a local newspaper; Sbahle who has over 2 million followers on Instagram: said she was invited for a cameo role.

She said there is a lot that she is doing though she cannot reveal it at the moment.

She said there are many things she does for entertainment like being a DJ; since she was once seen performing at a function.

"It's (being a DJ) something I like to do; it's nothing much. I love music and I know how to use my equipment but it's not that I want to play at night clubs." She said.

Imbewu producers like to invite famous people to do cameos in the show. In the past they have invited Maskandi singer; Khuzani and comedian Flymotion.