Former Safaricom employee has now spoken up about how his drunkenness lost him his job and the savings he'd set up for his family and children's future needs.

When asked about his job, Mark responded that he had several, but that he had to resign most of them since he was unable to carry out his responsibilities due to his mental illness. Because of this, Mark turned to alcohol as a way to deal with his situation. '

He says that after becoming hooked to alcohol, Mark went outside and slept there, preferring to drink rather than spend time with his wife and children. 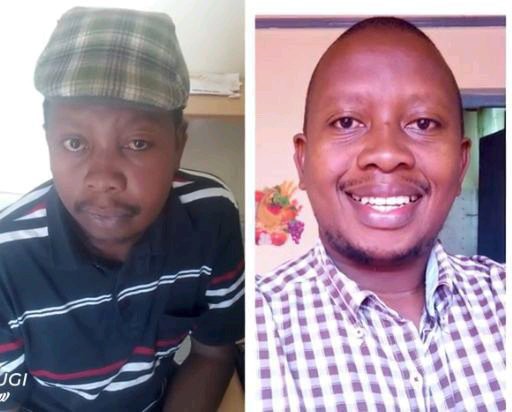 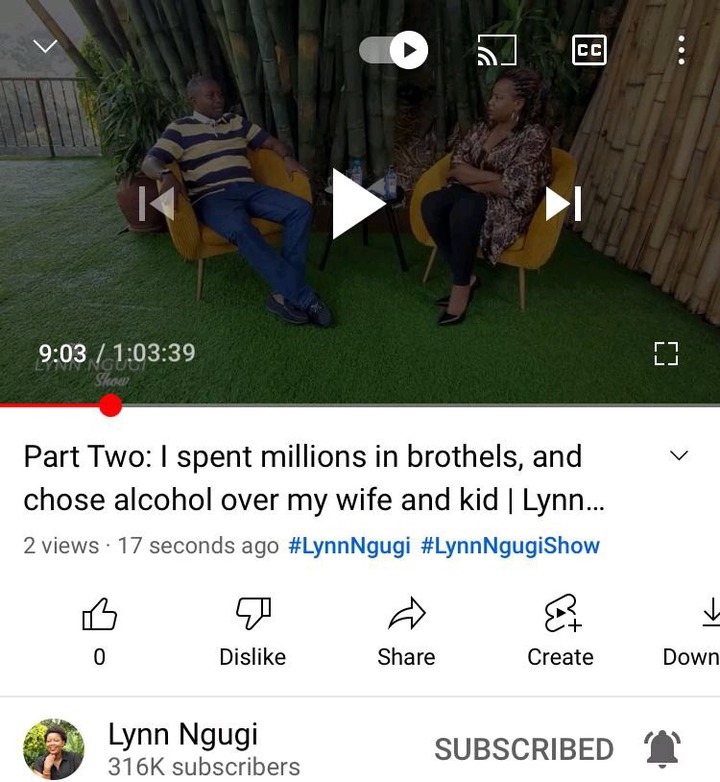 He just understood he was going to die alone after attempted suicide in a nightclub. Because of the hardships he had due to his addiction, he recognized how close he was to losing everything he had worked so hard for.

To summarize, individuals who are actively involved in the battle against alcoholism or trying to assist others overcome their addictions have questioned Mark's allegation that the government has done nothing about the growing number of Kenyans who drink despite the dangers of doing so.

Mark has urged anyone going through the same thing he has been through for the past four years to keep fighting, adding that this is the only way they will emerge victorious.

BuyaMthetho Is Cleaning Up Alex|| See What They Are Doing Now

Here Is Everything You Need To Know Regarding The Klipspruit Valley Roads.