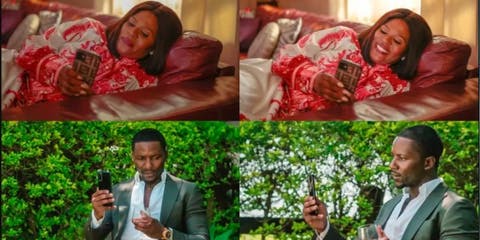 The drama continues at KwaMashu. Let’s start with a bit of a recap on yesterday’s drama on Uzalo.

Sbu managed to escape the jaws of hell, and he was excellent in his lies. The plan to “tell the truth ” worked.

All of the Bhebhe distillery partners slept in their beds last night as the investigations for the disappearance of Nomzamo continued. Mondli suspects something when he catches Nonka and Sbonelo exchanging a look at the police station.

Gabisile has decided to play a spy for Phillipe, and she was tailing Nkunzi to gather more evidence for Phillipe. This all happened even against the warnings of Sbonelo. Gabi doesn’t understand how much danger she has brought in all their lives.

Mbatha and Babekazi take their plans to the next level, and those plans have Nkunzi written all over them. Their desperation has gone too far to extremes. 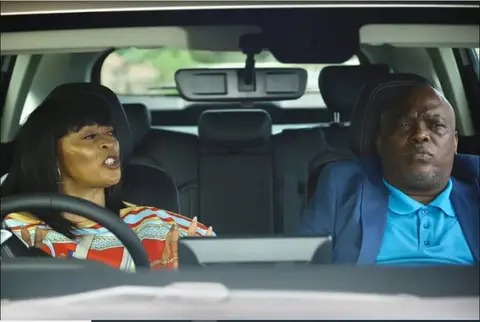 What’s coming up on tonight’s episode of Uzalo.

Sbu is struggling with nightmares about the death of Nomzamo. He wakes up in fright, and Hello tries to calm him down. Sbu might have managed to lie his way away from the law for now, but his guilt is keeping him behind bars, he is in shackles, and he can’t tell anyone about it.

Anyways all the partners have been asked not to leave KwaMashu.

What to expect tonight

Phillipe has arrived, and things have turned sour for Nkunzi and Ndoni. The danger is lurking around for these two—especially Nkunzi. Ndoni tells Nkunzi not to sleep in her house tonight.

Mbatha decides to not go ahead with the plans to steal from Nkuz’ebomvu, but Norah or Babekazi is not on the same boat as him. She wants to proceed, and no amount of convincing from Mbatha will change her mind. It seems like Nkunzi is attracting all kinds of danger these days.

Let’s see how all of this pans out on Uzalo