By Daily-Godly (self media writer) | 2 months ago 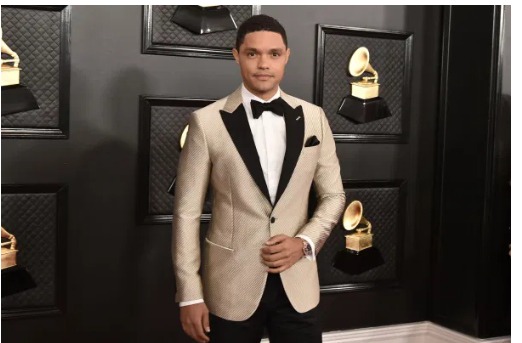 “The Tipping Point” is a collaboration between Noah’s Day Zero Productions along with TIME Studios, Sugar23 and P&G Studios. The documentary will tackle the major political and cultural issues rapidly changing America and a world on the brink. 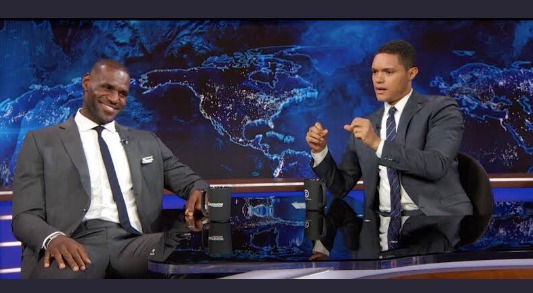 Arguably one of the best citizen ambasssdors of South Africa to the world, Noah is set to be the executive producer of the doxumentary. It is an indication of Noah's growing popularity and influence in American media and social circles.

Although, Trevor Noah and LeBron are the main partners on the documentary project, there are also A-list celebrities on the card such as Hollywood superstar Angelina Jolie, Lance Bass and others.

Trevor Noah got Americans warmed up to him when he took over as the host of the popular TV show- The Daily Show from Jon Stewart on Comedy Central’s in 2017. 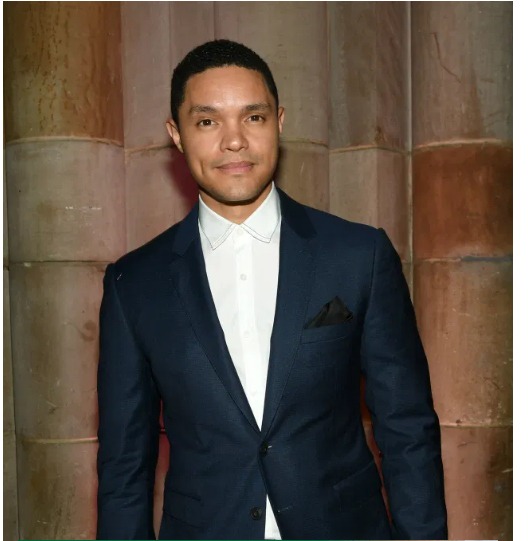 Noah has since then estsblished himself as a force to be reckoned in American entertainment industry.

As proof of his acceptance by the American audience, Trevor Noah had a big break last year when he was appointed as host of the prestigious American Grammy awards in March this year.

Before hosting the Grammys, Trevor Noah was nominated for a Best Comedy Album award at the 2020 Grammys for his roles as the host of the Daily Show

Before leaving South Africa, Noah took the business of comedy to new heights when he was appointed by telecommunications giant Cell C as their spokesperson and customer protection agent in 2010.

Trevor Noah is one of the best comedians to have come out of South Africa. Many people who have seen his performance say he is witty and intelligent.

If You Ever Find This Thing in Your Hotel Room Leave Immediately Or Report to Police, Here Is Why

All you need to know about Mihlali Ndamase. See her picture below.

Dj Maphorisa warns Mzansi not to date girls who works at KONKA club, see reason why

IN SH0CK|| Another ANC Councilor Shot Dead During Campaign