In Pictures: List of South African actors who are millionaires in real life

In Pictures: List of South African actors who are millionaires in real life 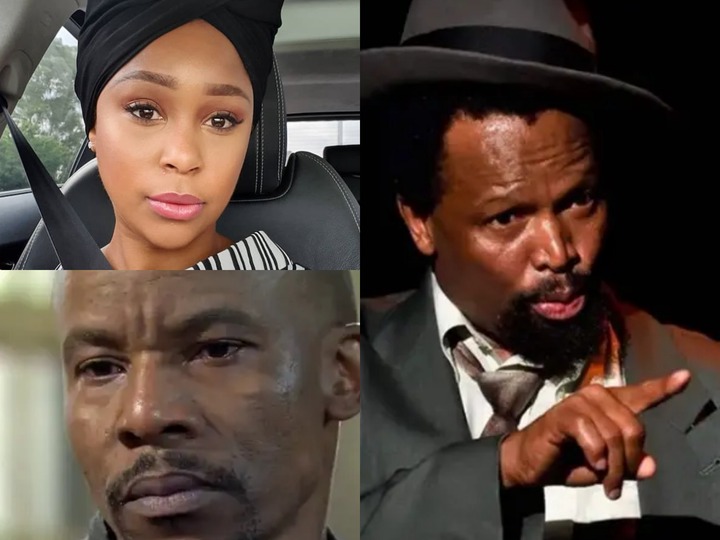 South Africa is one of the countries in the African continent with some of the best technological advancements as well as academics. Besides this, the government has recognized that there is much potential in the entertainment scene as South Africa has some of the richest actors and actresses who are making it big locally as well as internationally, earning lots of revenue for the country.

Our list of the richest actors in South Africa is dominated by female actors. This is because they are versatile with so many talents that aid them to gain more wealth than their male counterparts. This does not mean that there are no men in the list, as there is a number of males in the industry as well. Have you ever questioned how much some of your favourite actors earn? Read on as we have a compiled a list of some of the richest actors in South Africa and net worth. 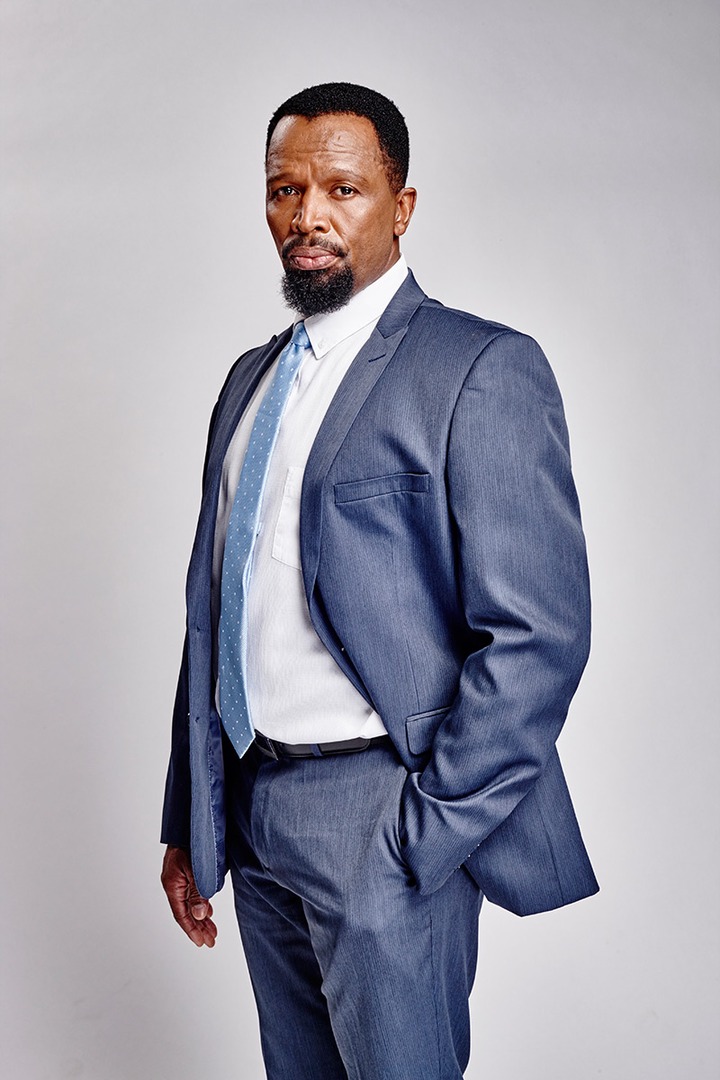 Dupped as the godfather of small screens, Sello Maake is a celebrated South African actor known for his on-screen character as Lucas Nyathi on Scandal. From there, the actor made all sorts of headlines when he played the on-screen character of Archie Moroka in Generations. However, in the mix of things, he has starred in several series, including The Queen

With his illustrious career spanning years, Maake is one of the most expensive star actors to hire. Of late, his monthly salary was around R110 000. With several gigs at his disposal and earning hefty amounts like this, he has become one of the richest actors in South Africa. As of 2021, he has an estimated net worth of R18 million. 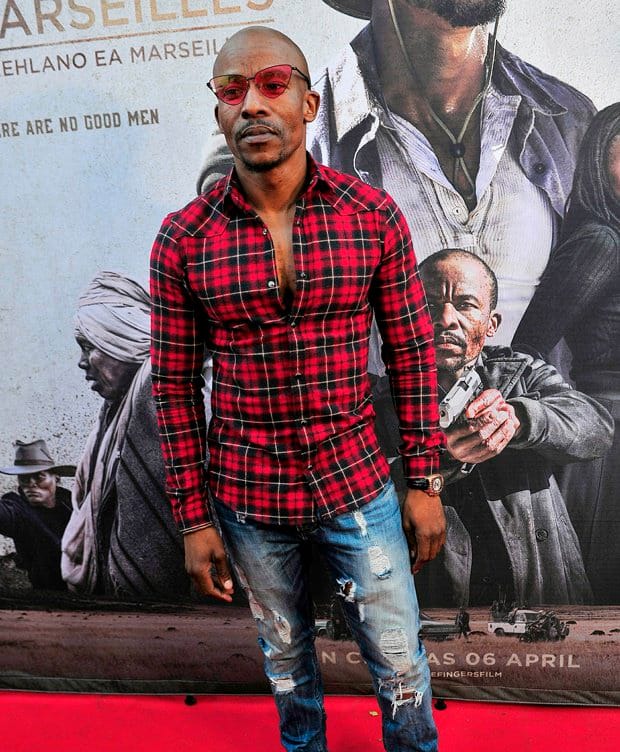 Many people know him as Suffocate the gangster of e.tv's soapie Rhythm City since its debut back in July 2007. Mduduzi Mabaso is a celebrated South African actor that has been in the industry for quite some time now.

He has capped his illustrious career with accolades, and he has been winning big of late. Mduduzi Mabaso is aSouth African actor best known for his Rhythm City’s lead role of Suffocate Ndlovu.

Currently, he is nailing the character of Bra Elliot on Diep City, earning around R120 000 per month. In the mix of things, we have managed to connect the dots regarding his net worth. As of 2021, the seasoned actor’s net worth is an estimated R12 million.

The actor has won numerous awards due to his different roles. He is credited for being a great actor in TV shows like Zone 14, Yizo Yizo 2, A Place Called Home, Soul City, Justice For All 4, Heartlines: Grace and Chicken Biznis. 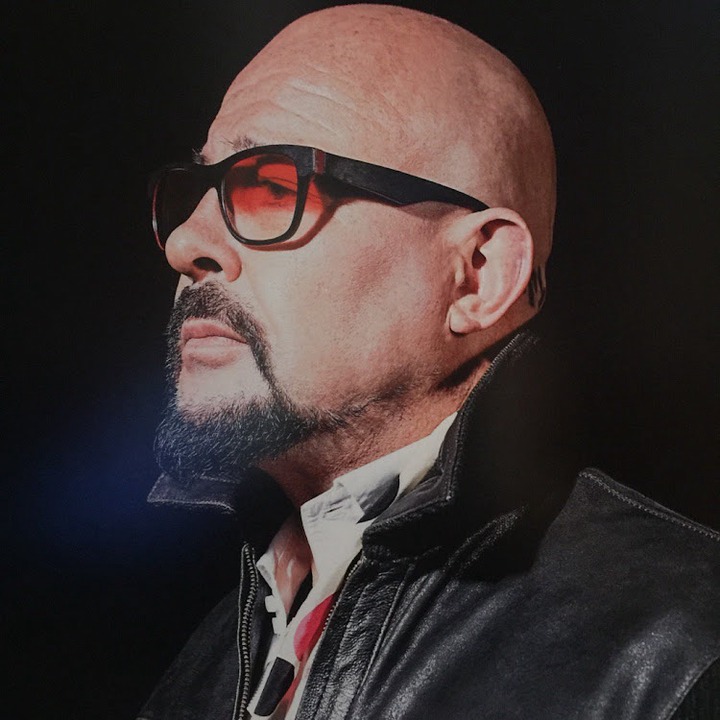 With more than three decades of unmatched talent, Bartlett has fast become one of the South African icons graced the small screens. As of 2021, he has an estimated net worth of R15 million.

He has starred alongside Idris Elba, Anjelina Jolie, and more international stars. You will hate the wicked Mike O'Reilly on Insidingo and the inhuman David Genaro on Rhythm City but love the actor behind the characters. Jamie Bartlett has an impeccable talent. He has hosted SAFTAs and Jozi-H, and he was once a judge on South Africa's Got Talent. 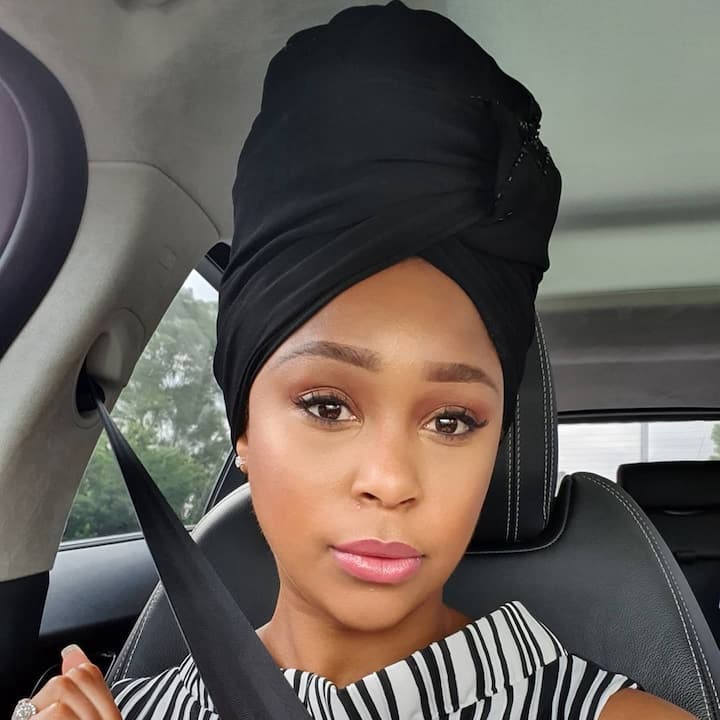 Although she is an actress, Minnie is better known for other things she does, including business, Tv Presenting and modelling. She even majored in film, media and drama at the University of Cape Town. She first started out as a guest star on Generations.

Through an illustrious career spanning over 10 years, she has amassed an impressive sum of money. It also doesn't hurt that she is married to Quinton Jones, a former American football player who is now a cameraman and producer. His net worth is estimated to be about $30 million.

Things are bad for anc staff members this is the reason