Do not go for it, you will be hurt - Idols SA Star warns 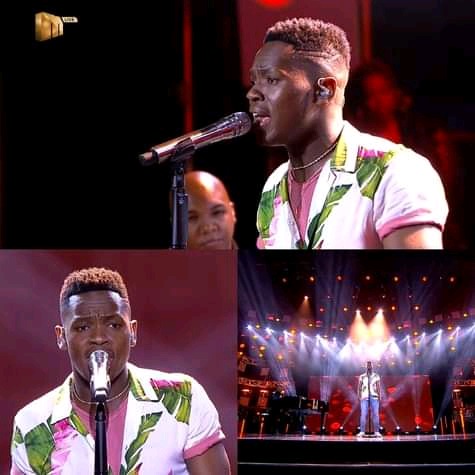 Johannesburg- Former Idols SA contestants of 2020 has issued a stern warning on male on matters affecting them. Men are urged to heed to the call by this star.

Lungisani Mthethwa who is affectionately known as Mr Music, has warned men not to overspend on women they are not married to. Mr Music, who is the IDOLS SA season 16 runner -up, released a song with such a warning. 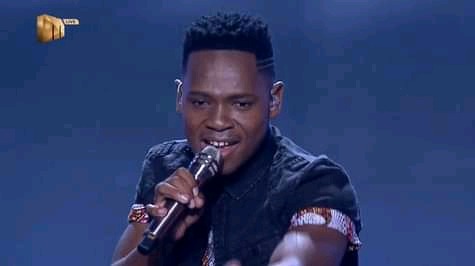 This singer and songwriter, recently released a song tittled Wangigila Khanyi, which encourages men to only invest on their wives, not girlfriends.

When you listen to this song, you pick up that it talks about a story of a man who was left broken by a woman he had invested in to brighten up her future.

Mr Music explained the reason behind writing this song. He said he wrote it because he had seen a lot of men being hurt by women they thought they were investing in.

“I have heard a lot of men saying they invested so much in their girlfriends, but ended up being hurt when the women left the relationship.

“They would then think about the money they have wasted on them.”

He said he decided to pen a song that would warn men to only overspend on women when they were not married to them.

“Spending on your wife is much better because what is yours is hers.

“And even if you divorce, the pain won’t be severe, unlike the woman you were just dating who left you with a permanent scar.”

The song further listed the things the man did, including getting her a driving licence, building her a home and taking her to school.

After the woman was set in life, she left the man who had helped her to get to the top.

Mr Music said as musicians, they needed to use their talent to speak about such issues.

“I believe music is a universal language that is listened to and understood by many people. That is why I speak about such issues through music,” he said.

He went on to reveal that he is working on his first album due to be released next year.

“I am currently working on my full album, that I expect to release in January,” said Mr Music.

He said in future, he was hoping to work with Vusi Nova and Blaq Diamond.

“Right now, I’m working with my idol, singer and songwriter Linda Gcwensa, who has taught me a lot of things I needed to know about music.”

Celebs Who Have Been Body Shamed

Actors Who Walked Out On Famous Movies

Was it right for Jub-Jub to say this about Samthing Soweto on MacG's podcast and chill? (OPINION)