Beautiful pictures of Zenande Mfenyana and her baby 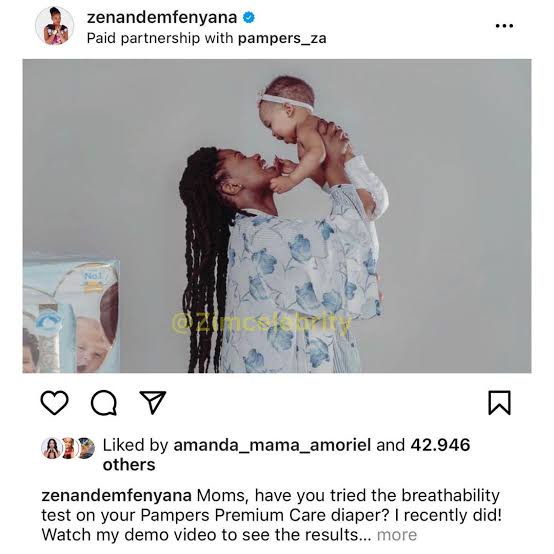 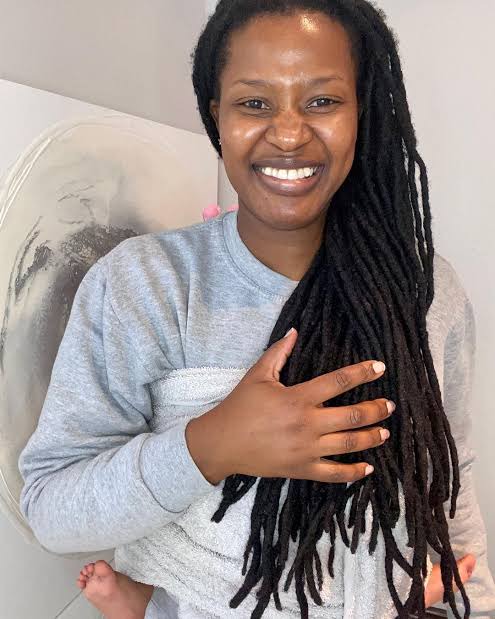 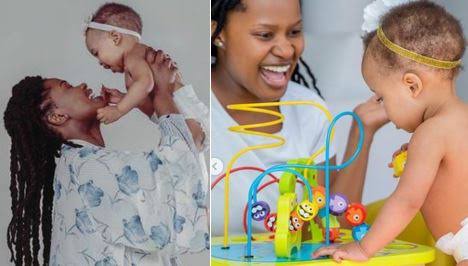 Zenande Mfenyana, a talented television actress, announced that she had given birth in 2020. She appeared to be eager to share photos of her bundle of joy with the world after sharing a photo next to a baby stroller. Regrettably, this never happened. 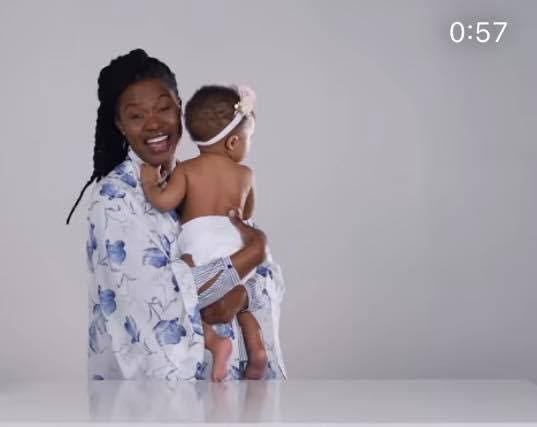 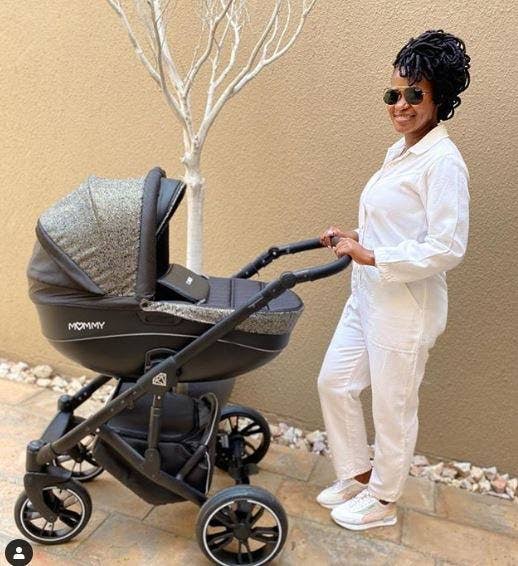 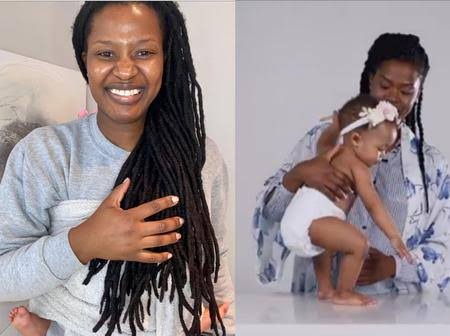 The outspoken actress admitted on Twitter that she didn't realize she could use both hands as well until she became a mother. She revealed that she gets little sleep but enjoys every second of parenthood.

"I didn’t know I was ambidextrous till I had my daughter...I also didn’t know that I can do soooo many things with one hand, and don’t get me started on being fully functional on such little sleep. Amazing. Being a mother is magical."

Her fans took to the comment section to congratulate her on being a mother. Some were confused by the word 'ambidextrous' until one fan explained what it means. It means being able to use both hands as equally well.

After announcing her pregnancy, the actress began documenting her road to motherhood; however, some fans began mocking her for the physical changes she had undergone as a result of the pregnancy. She began to reveal virtually little about her pregnancy after that. 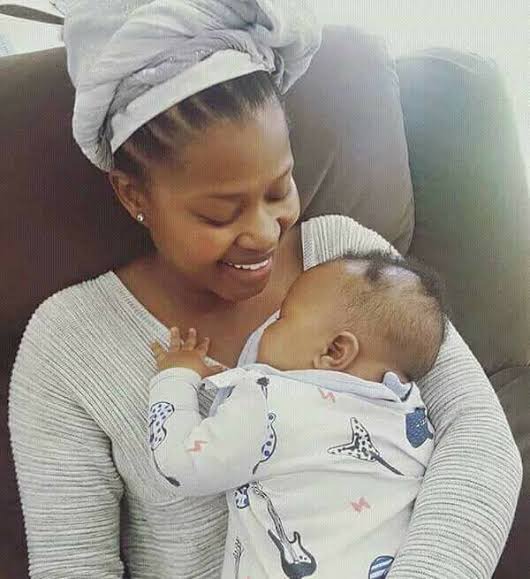 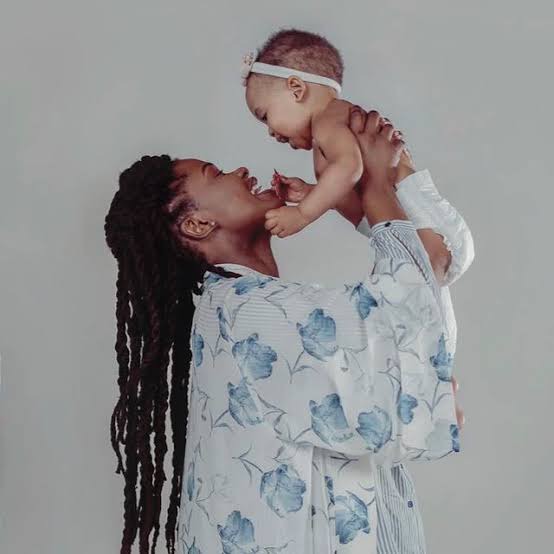 Diella Reaux's Instagram account, a fashion line run by Zimbabwean designer Rumbidzai Ngwarai, last updated us two weeks ago, revealing that the baby shower took place recently. They posted video of the actress wearing a white and gold beaded outfit to her baby shower. Since then, her followers have been gushing about it.

Zenande Mfenyane has welcomed a baby daughter into her family. We can't wait to see the first installment.

She posted her bedroom and people were concerned about this

Be Vigilant: See the Latest Housebreaking Tricks By Criminals (see pics we are in trouble)