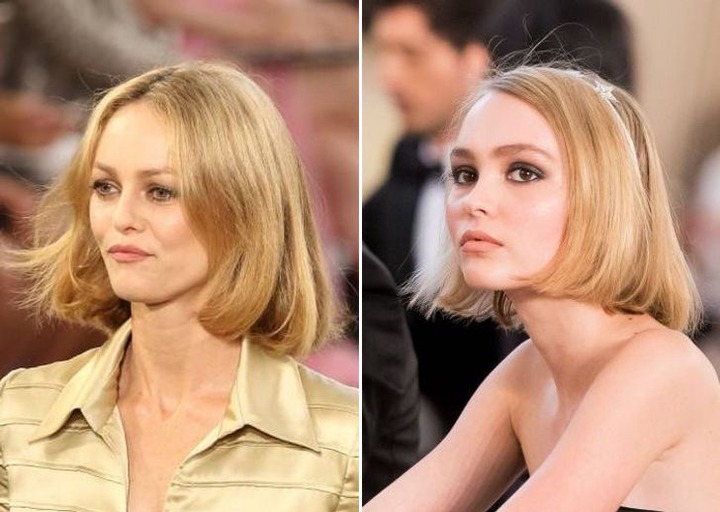 No, you're not seeing things twice! Many of your favorite celebrities have such striking resemblances to their famous parents that it's tough to dispute that they share DNA. They were fortunate enough to inherit some of their parents' beautiful genes, and they are just as beautiful and charming as their parents.

7 parents and children are featured on 24/7 News to demonstrate that the apple doesn't always fall far from the tree. The likeness is startling. 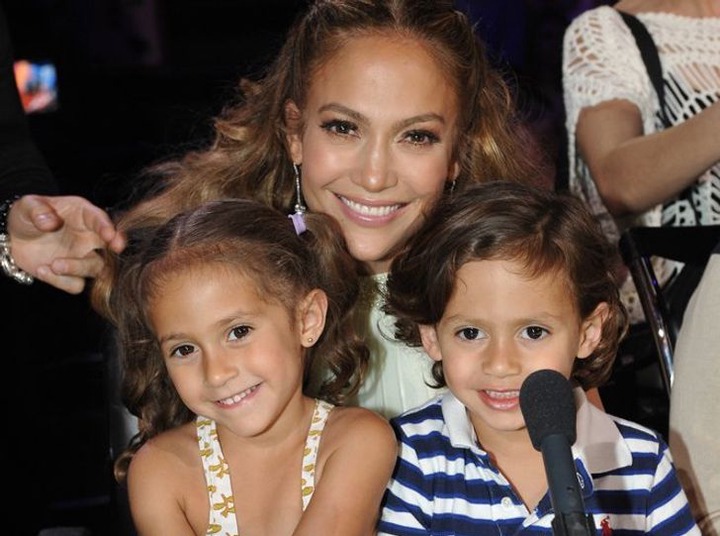 Emme and her brother Max were welcomed by Lopez and Anthony (his real last name is Muiz) on February 22, 2008, in Long Island, New York. Lopez refers to her children as "coconuts," but Emme has her own nickname: Lulu.

Emme is now in her adolescence, and she is beginning to imitate her parents. J.Lo has praised her daughter's great voice on social media, and she's even offered her to join her on stage for the 2020 Super Bowl event and perform a song on her It's My Party Tour. “She has her daddy's voice,” Lopez told Entertainment Tonight. 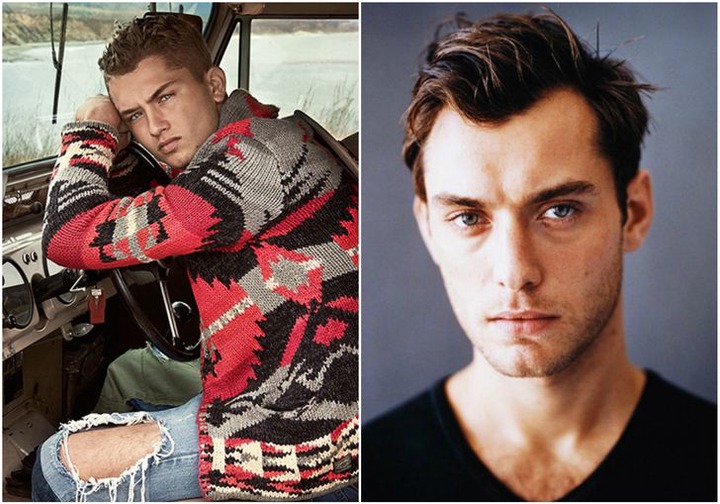 Jude Law's eldest son, Rafferty, has followed in his father's footsteps into the world of acting. Rafferty, who is 24 years old, has already been in a number of short films and will be featured in the upcoming film Twist, which also stars Rita Ora, Lena Heady, Michael Caine, and Noel Clarke and is based on Charles Dickens' Oliver Twist (whom Rafferty will play). 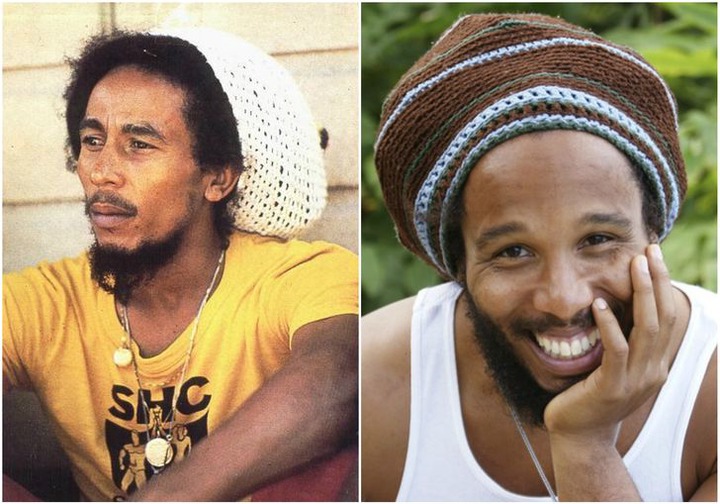 David Nesta "Ziggy" Marley is a Jamaican musician and philanthropist who was born on October 17, 1968. He is the son of Bob and Rita Marley, the legendary reggae singers. He was the leader of Ziggy Marley and the Melody Makers, a family band with whom he recorded eight studio albums. He's also the author of seven solo albums. Marley has received an eight-time Grammy Award and a Daytime Emmy Award. 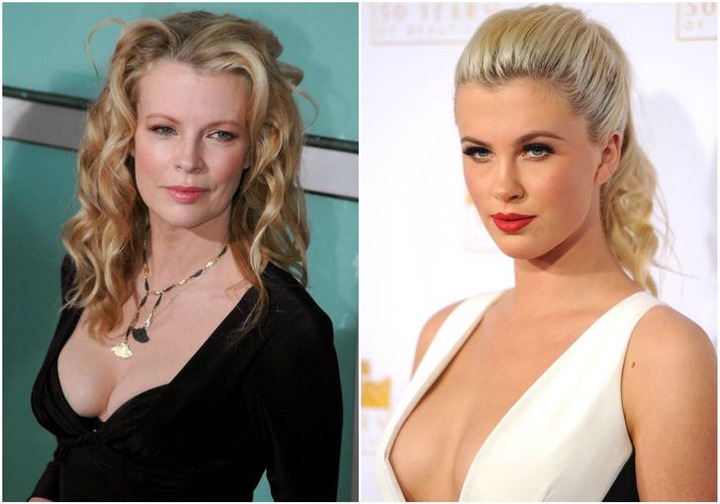 Ireland Eliesse Baldwin, sometimes known as Ireland Basinger Baldwin, is an American fashion model and actress who was born on October 23, 1995. Baldwin began modeling and acting in 2013, and has since starred in films like Grudge Match and editorials for publications like Grazia. Baldwin is also an outspoken supporter of animal rights, having posed for PETA 24 years after her mother. Baldwin began DJing professionally in 2019. 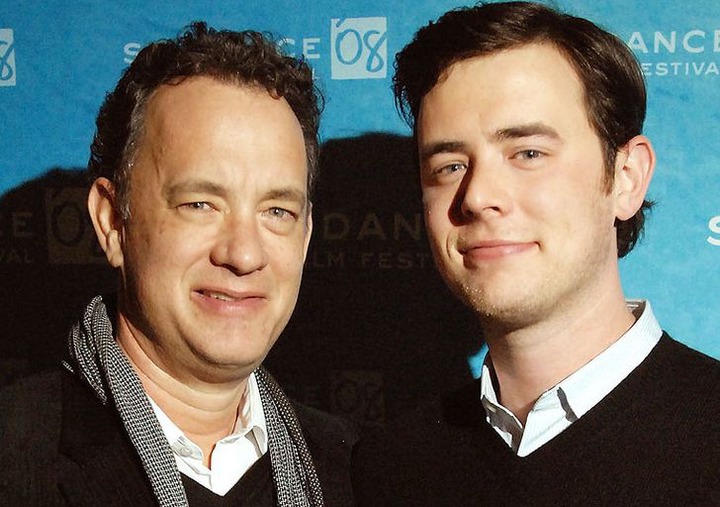 Colin Lewes Hanks (born November 24, 1977) is an actor, producer, and director from the United States. Orange County, King Kong, The House Bunny, The Great Buck Howard, and the Jumanji film series are among his credits. Roswell, Band of Brothers, Dexter, Fargo, The Good Guys, and Life in Pieces are among his television credits. He is actor Tom Hanks' eldest son. 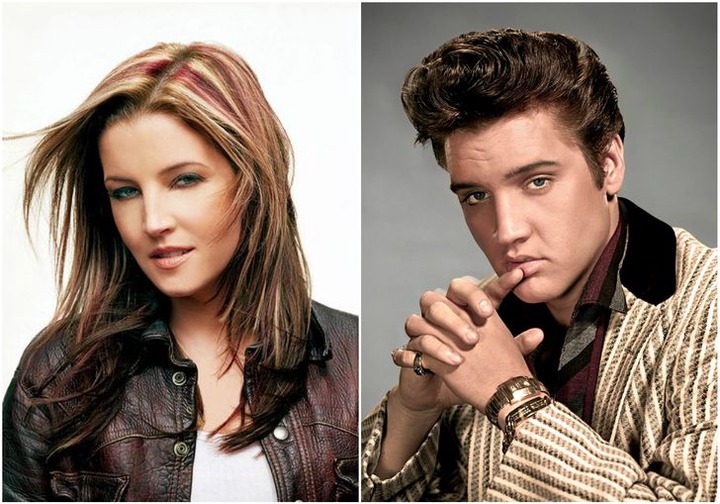 Lisa Marie Presley is an American singer-songwriter who was born on February 1, 1968. She is the only heir to her father's estate and the only child of singer and actor Elvis Presley and actress Priscilla Presley. Presley has released three albums during his career in the music industry. She has been married four times, including to Michael Jackson, Nicolas Cage, and Michael Lockwood, the father of her twin daughters.

Be Careful With Posting Your Achievements on Social Media, Lady Sends Warning After this Happened