"I Took The Key And Ran Out, And He Took A Knife: More On Somizi 's Alleged Abuse. Find Out 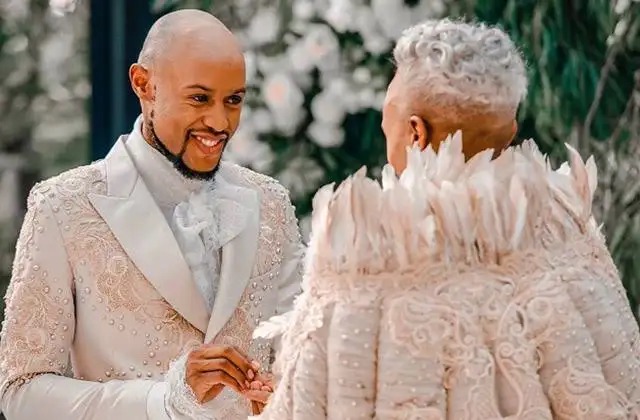 Somizi never wanted Mohale to cooperate with Ferguson. Just when we thought the divorce rumors about Somhale were just hearsay, even more shocking news came to light.

In a voice clip shared by the publication, Mohale Motaung exposed his "abusive" relationship with media celebrity Somizi Mhlongo. Whenever he worked with someone in the industry, the interviewer would ask him about Somizi's apparent discomfort. Mohale has made friends in this industry, but his husband does not like these people.

"It's mainly about work, about the friends I make that he doesn't like," he said. The interviewer asked him if he was referring to the Fergusons, and he replied,

"They are part of the list, yes." Read more: Ferguson welcomes Mohale .Then he added: "There are people he don't want me to talk to you, maybe if we are in the club. Or maybe it's someone you have a history with, or someone you don't like." Mohale said he was interested in working with The Ferguson, but when Somizi found out, Connie Ferguson suddenly stopped talking to him.

He also claimed that Somizi's best friend TT Mbha was the one who went to the Fergusons and told them not to work for him. But the plot twist is that Somizi did not send it. This caused them to separate as best friends because Somizi confronted TT on this matter.

Mohale later added that many packages were lost due to jealousy and Somizi's control methods. This is all because Mohale apparently worked "too hard" and didn't have time to deal with their relationship. The 26-year-old wants to create a future for himself and grow in this industry, but Somgaga clearly doesn't want him to.

Mohale admitted that he cheated on Somizi, he knew it, but it would cause trust issues. This was his partner before dating Somizi, but he never interrupted things. Mohale claimed that he physically abused him for the first time because he violated him and will not cooperate with NSFAS in Durban.

Mohale had to chase the bag away, but when he returned, Somizi allegedly beat him in a rage and broke his ribs. Mohale claimed that he was on the verge of losing his tooth. In another alleged physical conflict, Somizi allegedly pulled out a knife and almost stabbed them both. 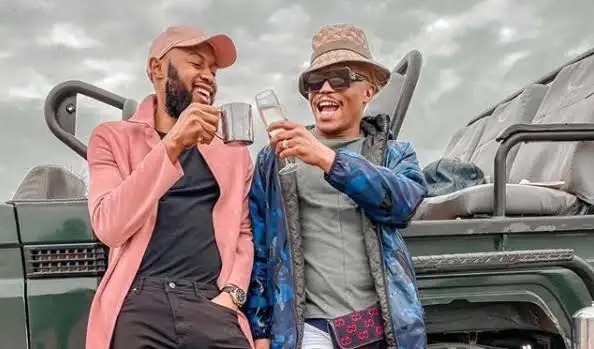 " Now I saw a different person. I was scared, so I went home. He said 'Let's talk'.He cried and continued to move forward," he told the publication.

After the article published yesterday, Somizi issued a statement through his legal team and stated that they are investigating him. So can he bring charges against Mohale? 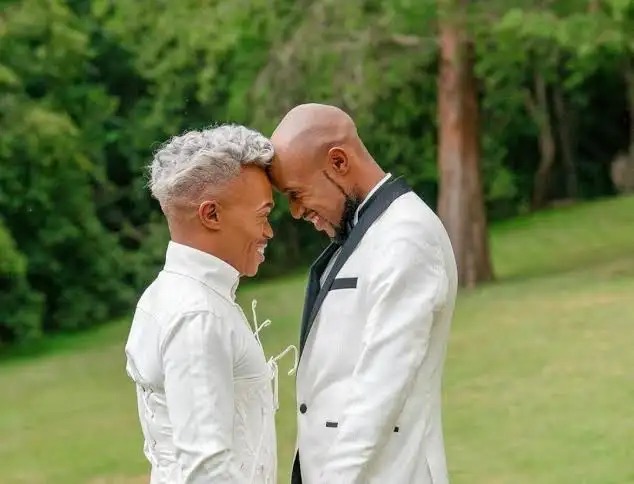 A few days ago, Mohale subbed the media and how they posted false rumors by mocking tweets that made such allegations. But these accusations are based on horse mouth.