Julius Malema went to Lesotho to attend a funeral

By Manamela (self media writer) | 5 months ago 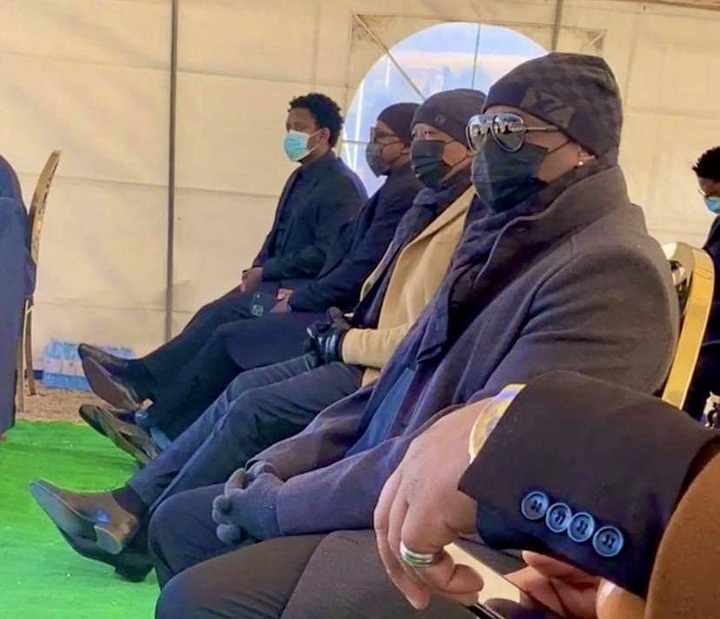 Tshepo Tshola the Village Pop was laid to rest on 30th of July at Thaba Bosiu Heroes Acre in Lesotho. The funeral service was attended by Lesotho government officials inclusion the Prime Minister Moeketsi Majoro and King Letsie lll. Julius Malema, Lebohang Morake better known as Lebo M, Jub Jub and TBo Touch also attended the service. Jub Jub who addresses the late Tshepo Tshola as his, paps, thanked Julius Malema Sello for the support of laying him to rest. 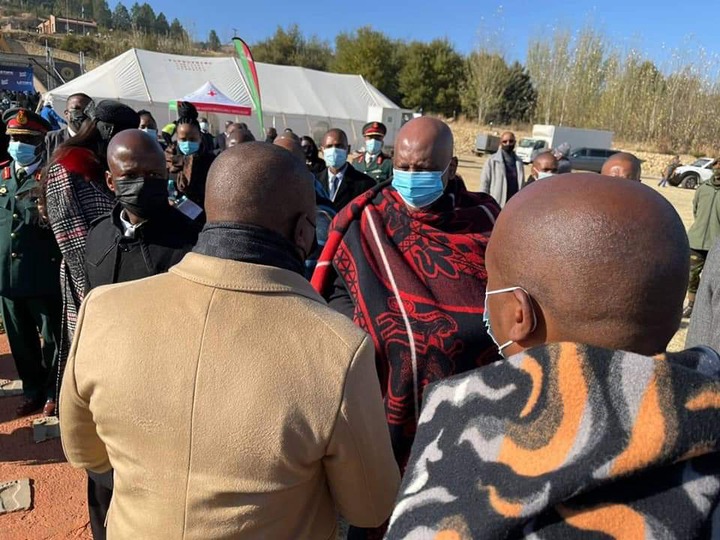 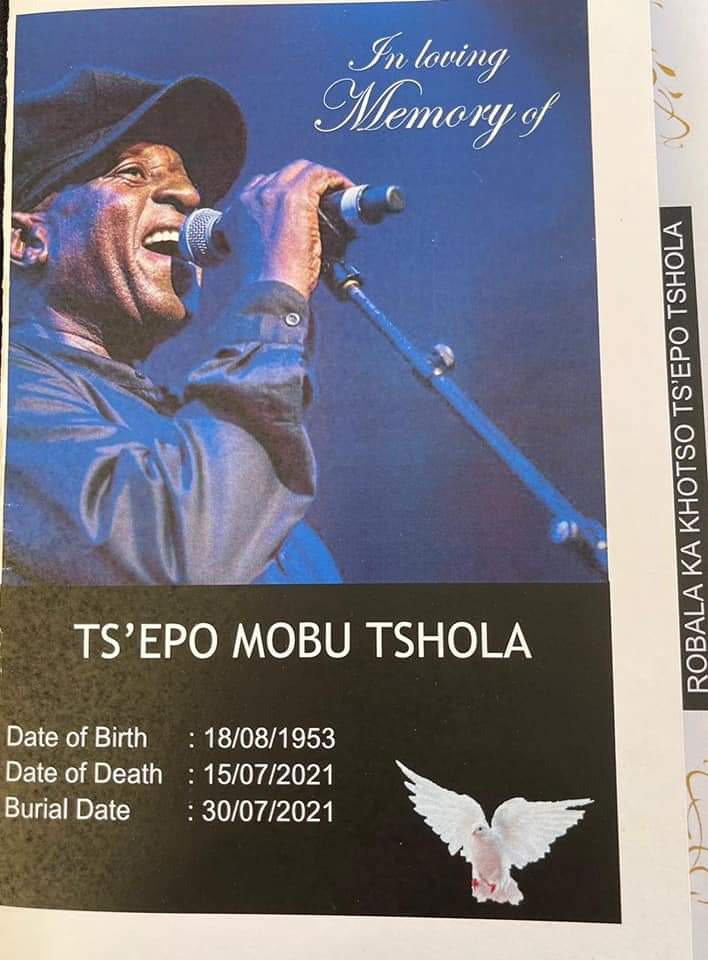 Tshepo Tshola was born in Teya-Teyaneng, Lesotho. He joined various singing group before he made it. He was part of Lesotho Blue Diamonds, Uhuru and Sankomota and it was banned in South Africa by the apartheid government. His father was a preacher and church organiser and his mother a chorister. In 1983, Sankomota released they debut album with an international release the following year. The group toured Europe and ended up living in London between 1985 and 1989. 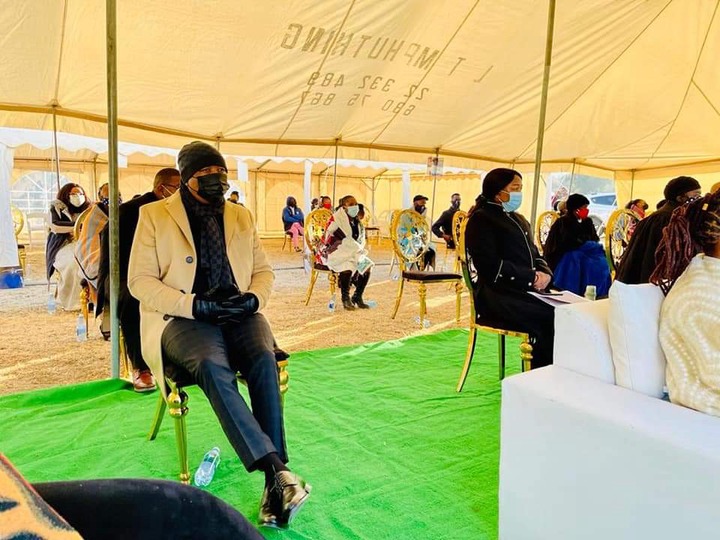 Tshola was 68 at the time of his time of his death. He is survived by two of his son, Katlego and Kamohelo. He died of Covid-19 related complications.