Source: Thenews.net (Here is a list of top 10 billionaire monarchs in the world) 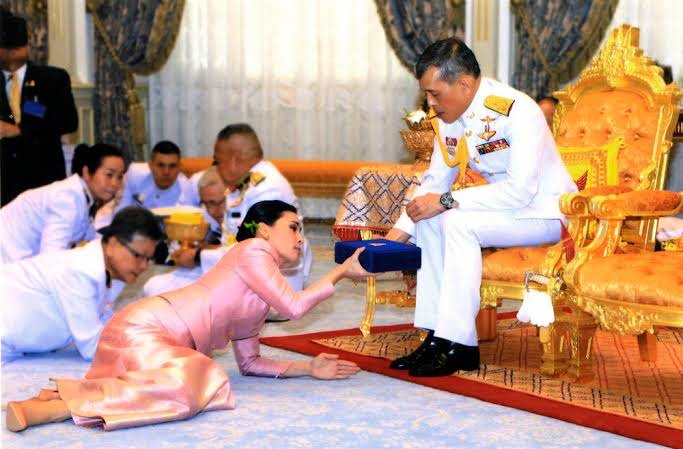 Royalty is a word that conjures up grandiose and inflated meanings, despite the fact that it no longer has any real meaning in today's reality. However, certain monarchs continue to rule the planet, with or without authority, based on their wealth.

When it comes to royals, the first name that comes to mind is Queen Elizabeth II, but let us put a stop to that. She may be the world's longest-reigning queen, but she is far from the wealthiest. According to sources, the Queen of England's net worth is $530 million, a pittance when compared to the billions amassed by other monarchs who still wield administrative power in their countries.

Net value is estimated to be $43 billion. 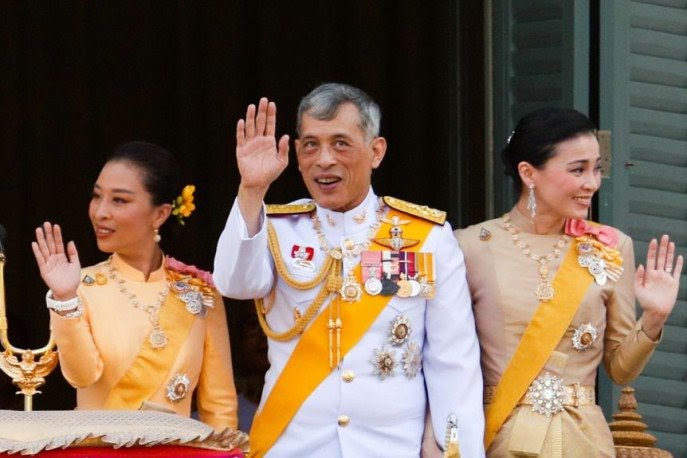 After his father died in 2016, the 67-year-old monarch ascended to the throne. The Crown Property Bureau is in charge of his assets. His family owns around 16,210 acres of land in Thailand, as well as 40,000 rental contracts across the country, including 17,000 in Bangkok. The King also owns a significant portion of the Siam Cement Group and Siam Commercial Bank. As if that wasn't enough, the Thai king also owns the Golden Jubilee Diamond, the world's largest cut and faceted diamond. Thai populace have taken notice of his extravagant lifestyle and vast wealth.

Net value is estimated to be $28 billion. 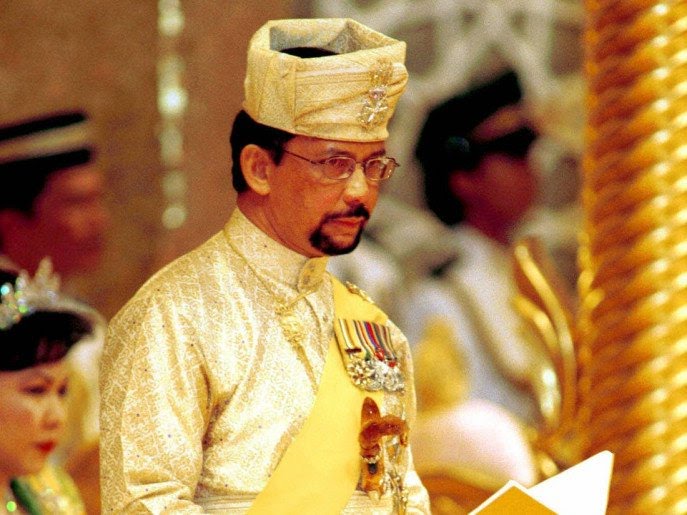 Sultan Hassanal Bolkiah is the world's second-longest-reigning king, after Queen Elizabeth II. He is also the Prime Minister of Brunei, making him the country's absolute ruler. His riches is said to have originated through his involvement in the oil and natural gas export industry. In fact, the Sultan is considered one of the world's wealthiest persons. He also lives in the world's largest residential palace, the Istana Nurul Iman, which has over 1,778 rooms. In addition, the Sultan is said to have a Rolls-Royce fleet of around 600 cars.

Net wealth is estimated to be $18 billion. 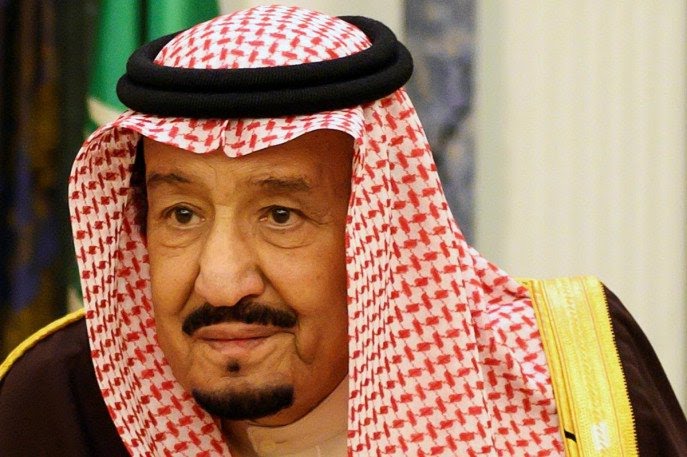 If his family's wealth is taken into account, the Saud Family of Saudi Arabia is the world's wealthiest family, with a fortune of over $1 trillion. The Saudi king, unlike many others on this list, does not hold an ornamental position; rather, they have been the source of authority and power in the oil peninsula for millennia.

Aside from the fortune he and his family have amassed from oil and investments, this family keeps their wealth and assets a closely guarded secret. However, we are all aware that they own some of the most costly homes, automobiles, yachts, helicopters, private jets, paintings, and other valuables.

Is it safe for Pitbull to be around children ?