Do You Remember The Siko Twins, Who Wanted To Date The Same Man; See Where They Are

Do you remember the Siko twins, Olwethu an Owami who wanted to date the same man. The twins has been trending since the last episode of Twice as Bold. The twin has got everyone talking when they first reveal that they want to date one man. 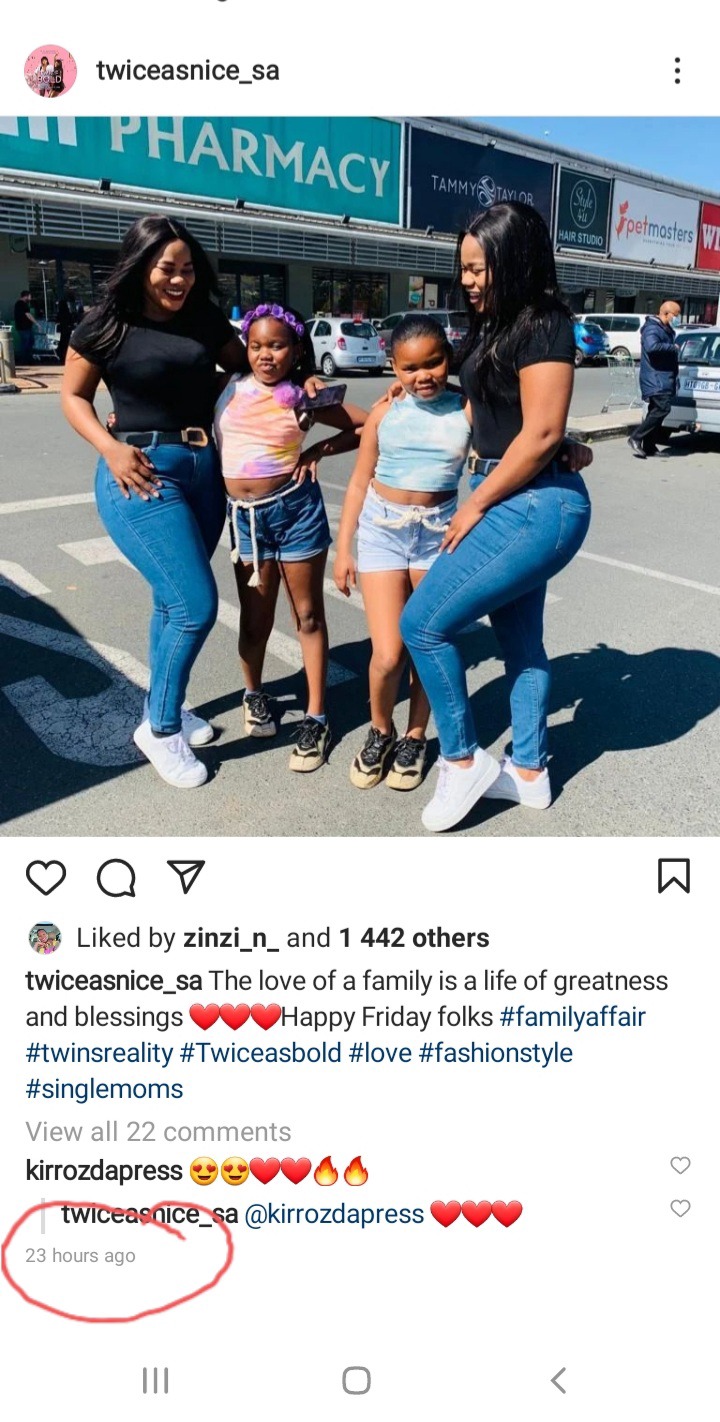 The Siko twins, Olwethu and Owami recently took it to their social media page where they posted pictures of themselves with their kids. The twins has been making headlines since the start of their episode #TwiceAsBold which used to play in Mzansi Magic Channel 161.

The Siko twins, Olwethu and Owami is known of being married to the same man who gave them both two beautiful daughters. The twins has been giving many viewers thought an opinions after hearing that they were married at the age of 21. It's sad that their marriage did not take time until they announced their divorce. 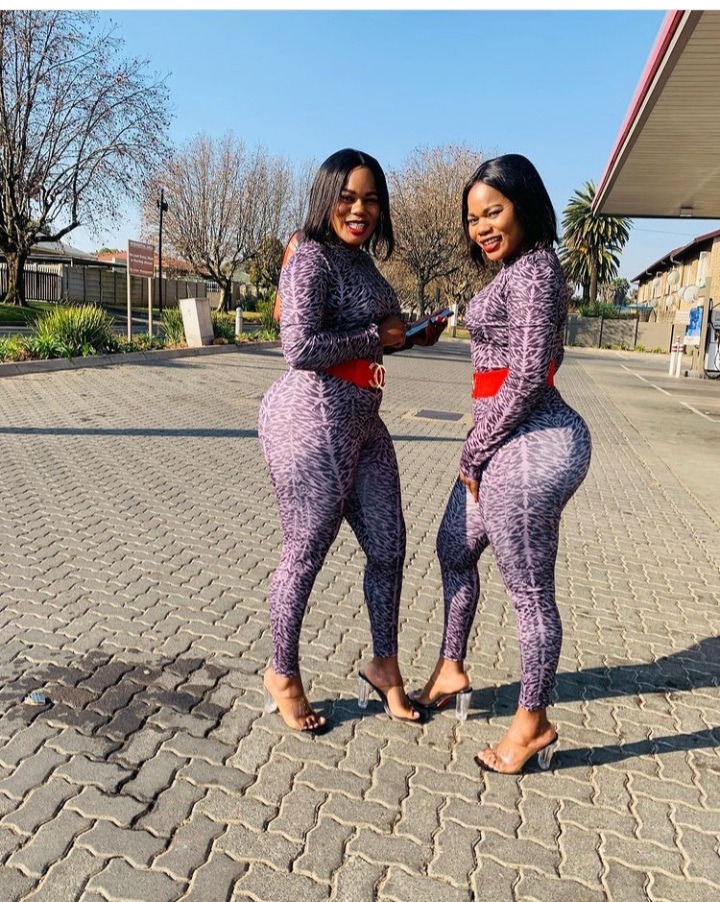 It's not the first time we see the twins in tv. Those who still remember will tell that they once went to #Dlozlami to see Themb. By that time they were having problems and they were going through their divorce with their husband's. Thembi has told them that they don't have to marry the same man. She also told them that one amongst them as a gift of being a sangoma while the other as a helper. 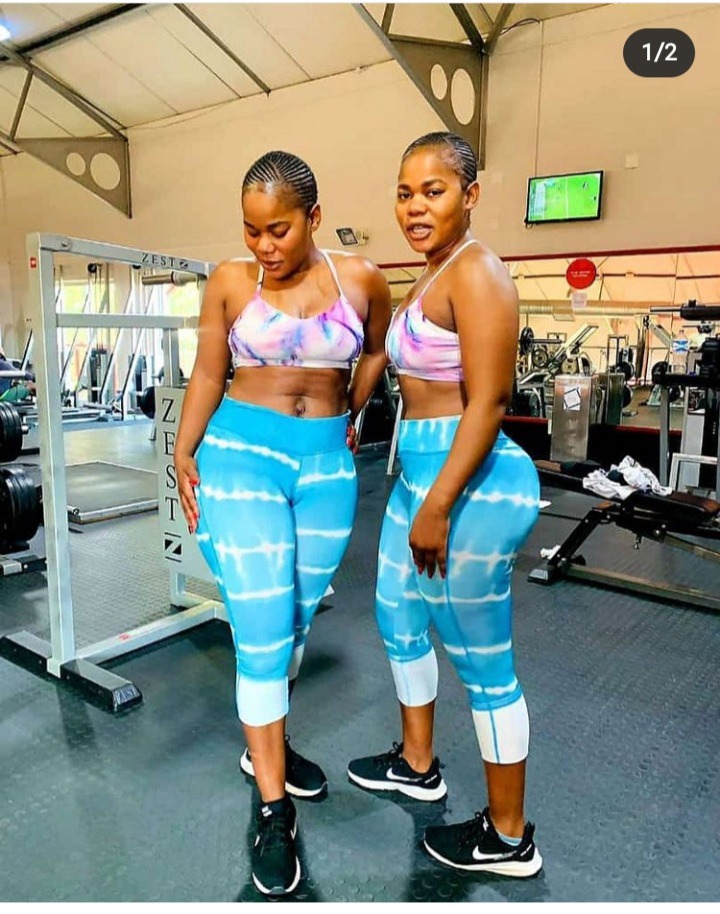 The twins are no longer with their husband as they are divorced but they still want to date the same man. They were seen in their reality tv show #TwiceAsBold pursuing to date the same man. They had tried to find the man who will love them both but with no lucky. In the last three episodes who saw them having bad lucks as one of the man they were suppose to met had an car accident. 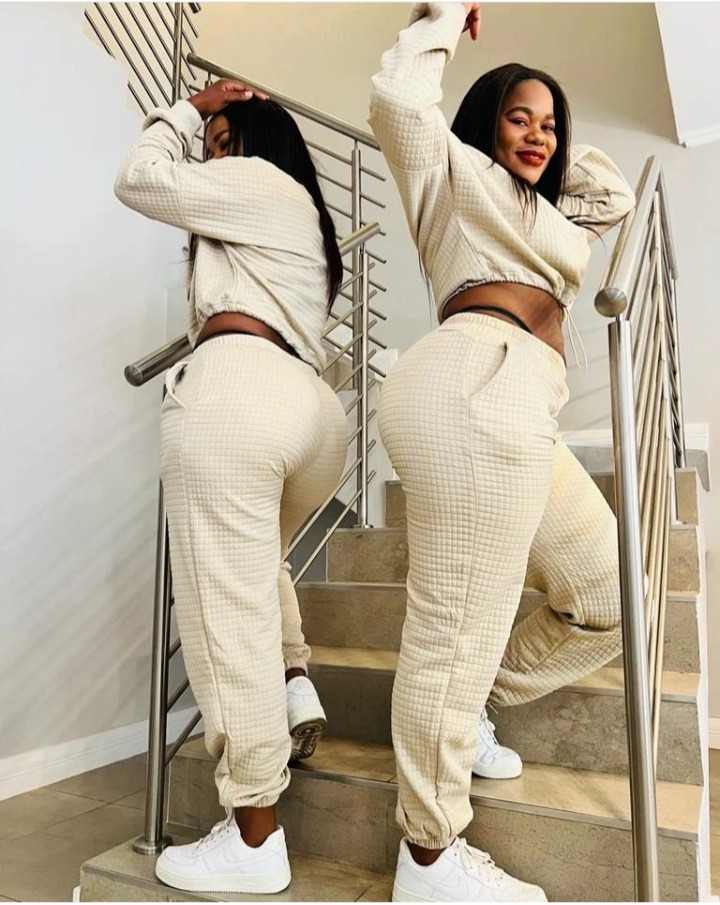 The other guy was Mr Mnisi who were only for financial reasons were not interested including the twins. The other man who had two dates with them, they told him that his not fit to date them both because he does not have financial to sustain them both including their expenses.

If you had a twin sister, would you date the same guy with your twins. Let's teach each other. Don't forget to like our page for more latest news.

See where in pictures and how they are doing 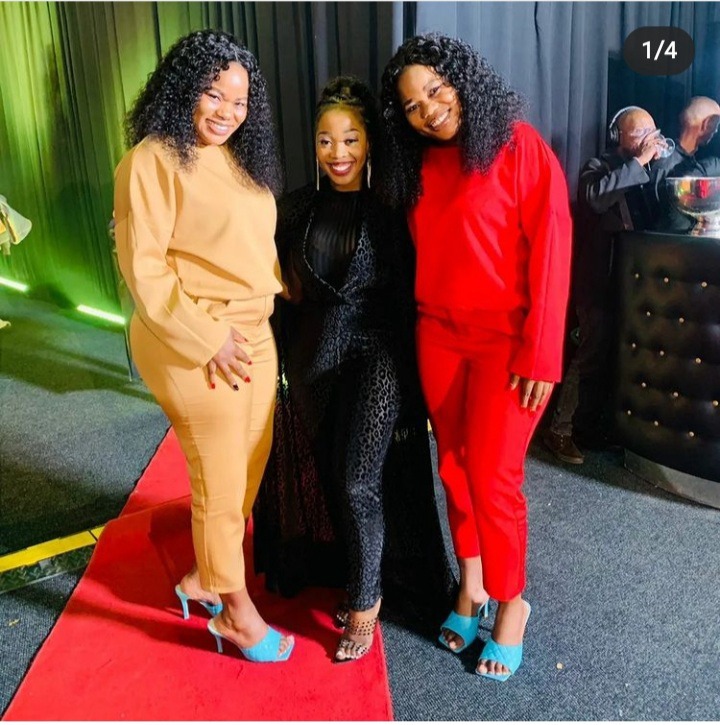 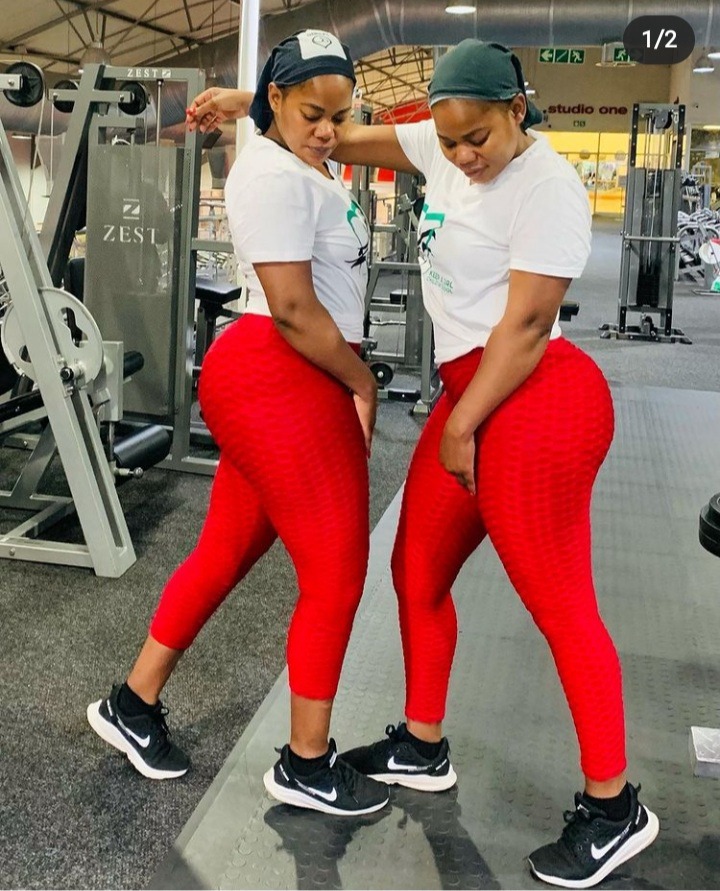