“This” is not the first time Amanda revealed that jub-Jub raped her. See what she said in 2014 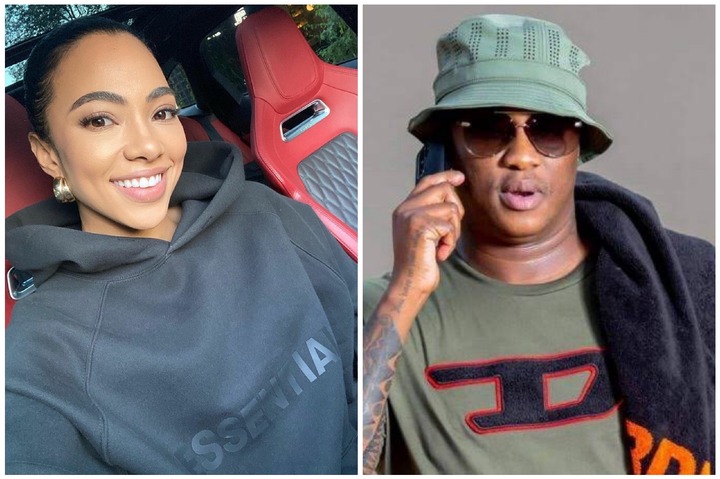 Amanda Du Pont and jub-Jub has been making headlines in recent days after she accused him of raping her but it seems like a lot of people doesn't believe her. However it appears that it's not her first time she revealed that she was once raped and physically abused by Jub-jub.

Amanda once revealed that she was physically abused but she didn't state the name of the guy but since now she has already spilled the beans, we do know that she was indirectly talking about jub-Jub. She told the real life magazine back in 2014 that her dating life back in the 2000nds was rough. 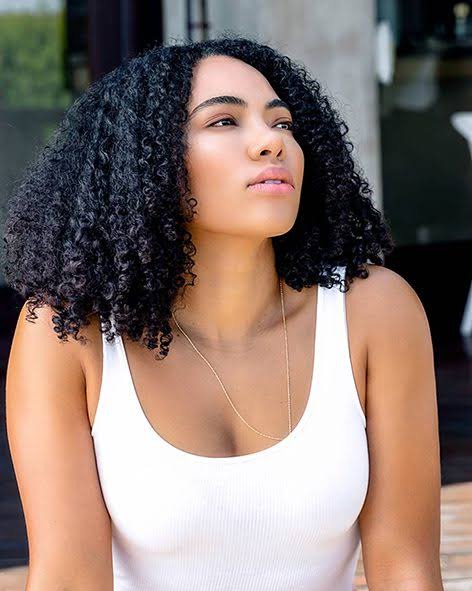 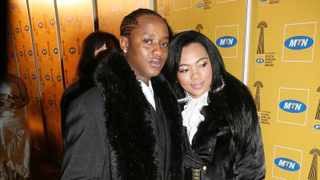 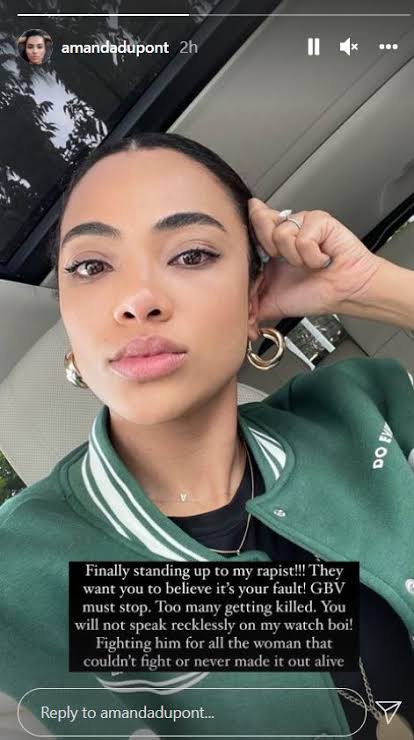 She also said that when she was sad because he abused her, she denied sleeping with him but still he would force himself onto and she didn't like it at all. She said“ rape in relationship is horrible. It messes up your emotions and brains. You won't understand why a person who claims to love you, wouldn't violate you like that. I still don't get it even today.” 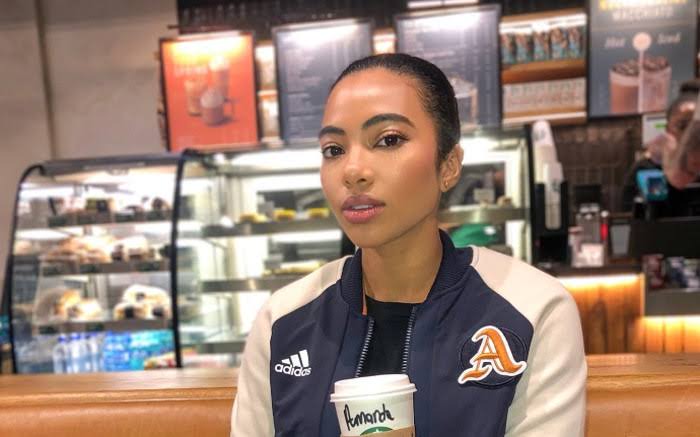 She wrapped up her story by revealing that during her last year in a relationship with him, he almost killed her and he was Ready to. She said that the next morning after he almost killed her, she just woke up and left without saying goodbye. See the rest of the story below : 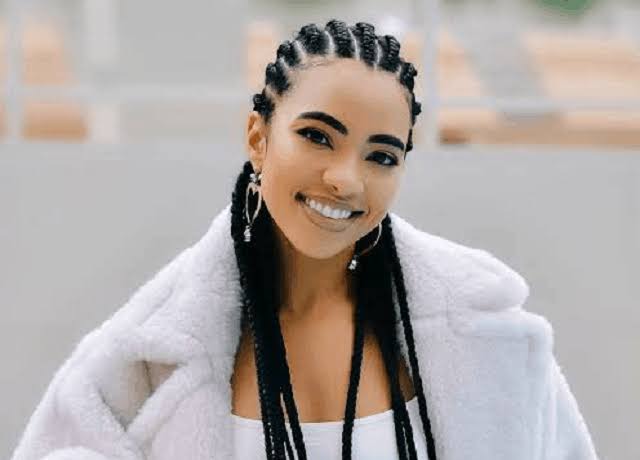 I think that Amanda might be right about Jub-jub raping her because this story is the same she revealed to the public, some couple of days ago.

What's your view about this matter of the story? Do you think that jub-Jub raped Amanda? Don't forget to leave your thoughts in the comment section.

Is famous Dj in Karma already or it just misunderstanding?