A quote from Julius Malema: "He's our only ruler; the rest is noises of scavengers and hyenas." 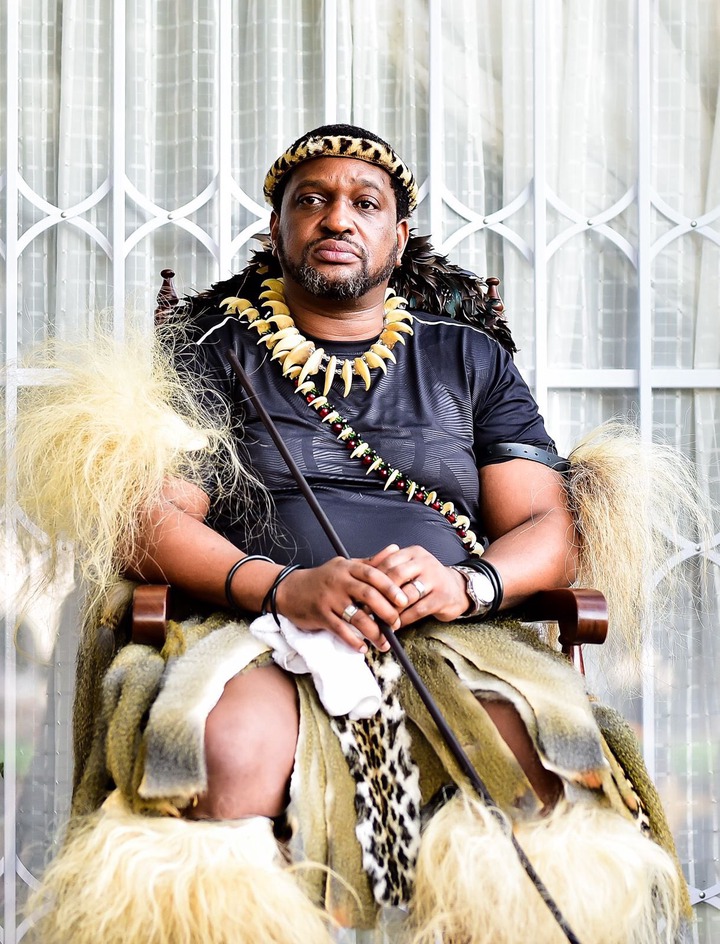 A heightened level of security has been put in place in KwaNongoma and the surrounding areas in preparation for Saturday's official coronation of Zulu King Misuzulu kaZwelithini. Cultural observers and government officials in Zululand have said that they anticipate tight security measures in and around the Khangelamankengane Royal Palace, where the ritual will take place. It comes as a storm is brewing around the throne. While some back MisuZulu, others argue that Prince Simakade should be king. After the death of the Zulu ruler last year, judicial proceedings were initiated, intensifying the ongoing struggle for the throne. Some of the princes that are vying for the throne are Prince Misuzulu kaZwelithini, Prince Simakade kaZwelithini, and Prince Buzabazi kaZwelithini. 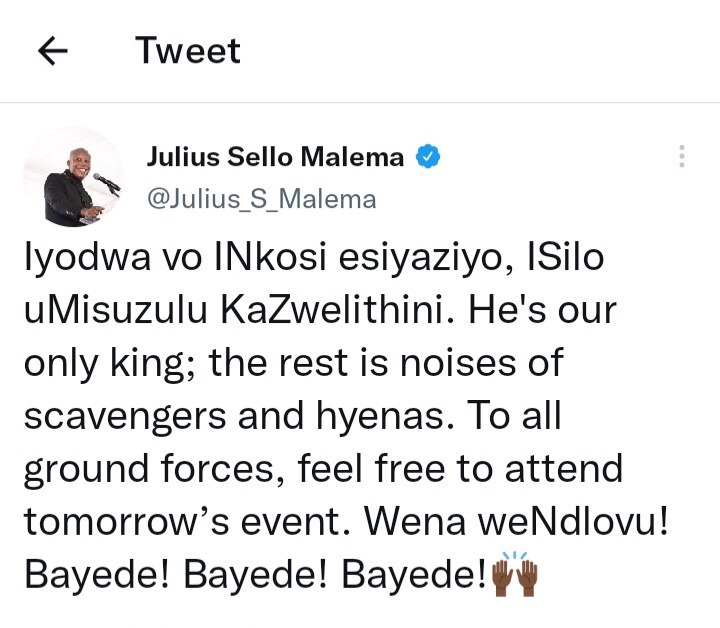 Leader of the Economic Freedom Fighters (EFF) Julius Malema has publicly stated his support for the MisuZulu. From what I understand, Malema considers MisuZulu to be the sole legitimate ruler of the Zulu people. "To the people of INkosi: Iyodwa vo INkosi esiyaziyo, ISilo uMisuzulu KaZwelithini. We have no other king, only the sounds of scavengers and hyenas. Tomorrow's gathering is open to all ground forces. Have a good one! Three cheers for Bayede! ", Malema wrote on his Twitter account. 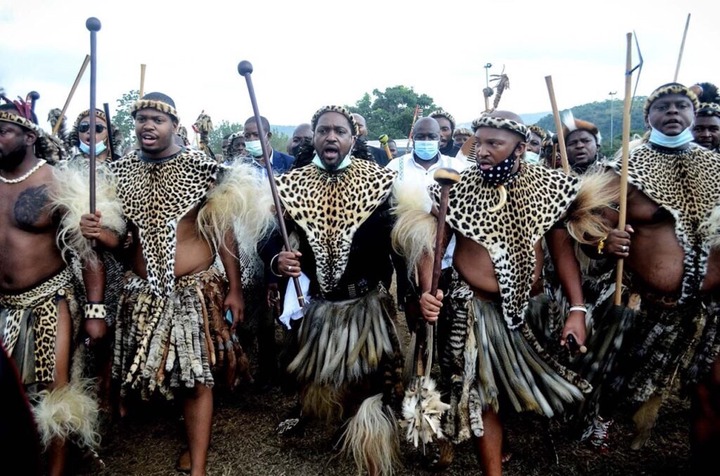 True, Malema is correct. To this day, MisuZulu is the sole legitimate Zulu monarch, and many people who aren't Zulu themselves have expressed a desire for him to assume that role.

One) Both of their parents are members of a royal family.

(2) Declared by the late Queen in accordance with the late King's will.

King Misuzulu, on a Thursday evening, has returned after hunting the lion that would be sacrificed in the kraal ritual on the following Saturday. He captured the lion. Upon entering the kraal, the new king will be formally anointed. To be presided over by President Cyril Ramaphosa, the government has not yet set a date for the coronation. The Zulu kingdom isn't just a position of prestige; it also includes the wealth of King Goodwill Zwelithini, including the millions of acres of land owned by the Ingonyama Trust, as well as farms, animals, and other possessions. 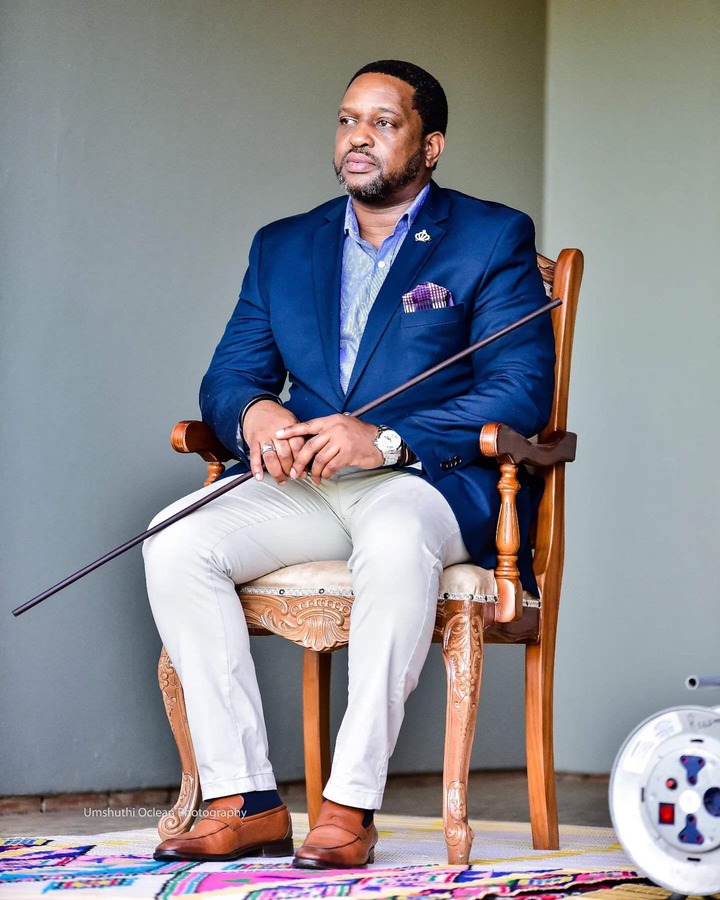 In the meantime, leave to appeal a verdict rejecting their contestation over the will has been given to Sibongile Zulu, the wife of King Zwelithini, and her two daughters, Ntandoyenkosi and Ntombizosuthu. It is possible to prevent the coronation from taking place.