11 Of The Most Influential Women In The Entertainment Industry

By Lingiswa (self media writer) | 12 days ago 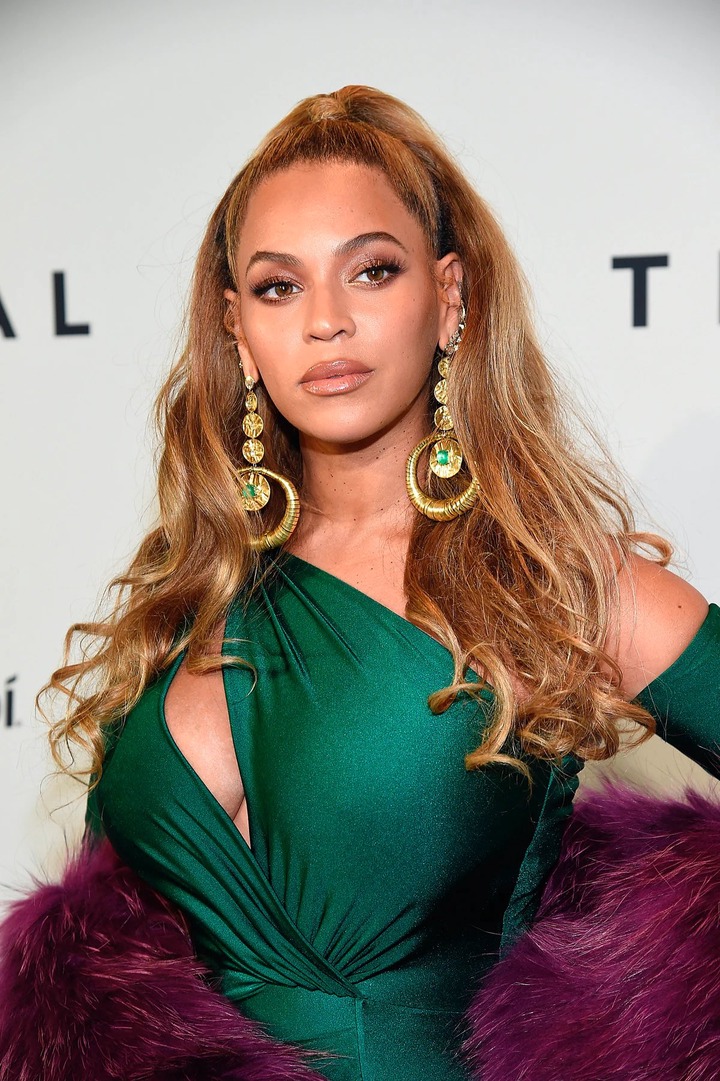 Beyonce is a force of nature, she sang "Independent Women" and "Survivor" and "Irreplaceable", her band is all women, she's pro gender equality and anti gender wage gap, she supports women through charity work, she does things that people so often identify as feminist.

Nicki Minaj is a super talented rapper. She has a superb command of rhythm, writes very complex lyrics laden with wordplay. She has been dominating the music industry for years. She is the only female rapper to win the Bet Music Award for Best Female Hip Hop Artist from 2010 to 2016 consecutively. She has 10 Grammy nominations. She is the richest female hip hop artist. 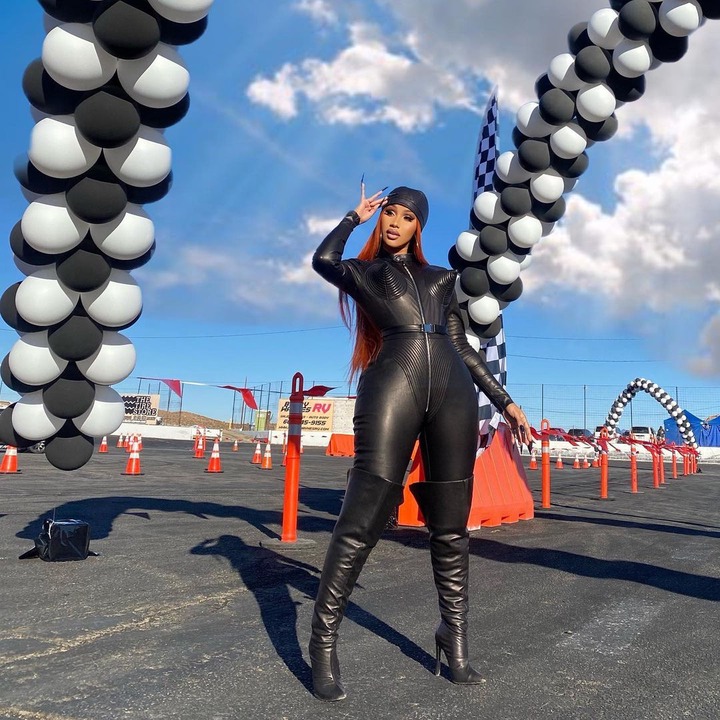 Known for saying it like it is, Cardi B rose to fame with her hilarious Vine and Instagram funny videos. While doing that, she was stripping to support herself and make a name for herself in the music industry. She joined "Love and Hip Hop New York" to gain popularity but left the show, when her hit single "Bodak Yellow" topped the charts at number one. This made her the first female rapper to do this after Lauryn Hill. Became the first female rapper to win a Grammy for "Best Rapper" in a male dominated category. 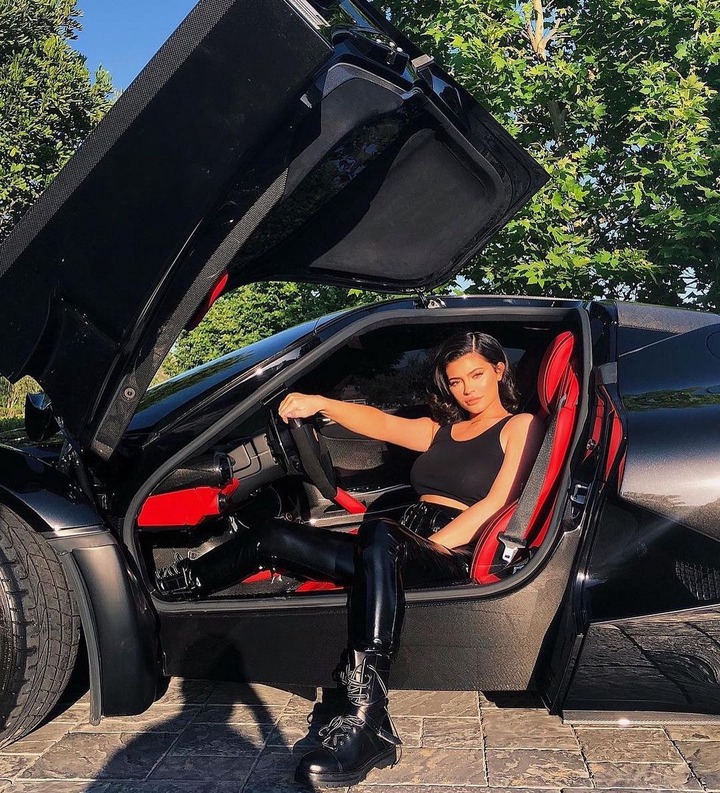 Kim Kardashian's half sister Kylie Jenner has been on our screens since she was 9 years old on their reality show "Keeping Up With The Kardashians". She ventured into the cosmetics industry at the age of 18 in 2015 by opening "Kylie Cosmetics" a lip kit line. The cosmetics company ventured into skin care and makeup years later making her the youngest billionaire in the world at age 21. 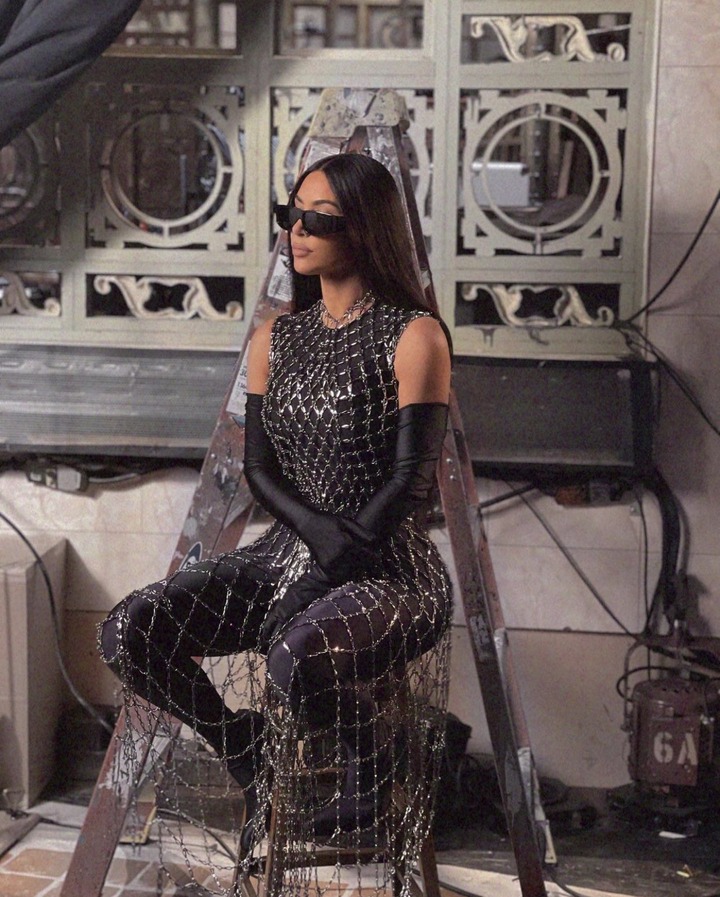 Kim Kardashian West had a famous dad who was defence team O.J Simpson in 1995 for "murdering" his ex wife. Before being thee Kim Kardashian West was a stylish for Brandy and Paris Hilton. She rose to fame when her sextape with then boyfriend Ray J was leaked. She went to showbiz in 2007 when she had a reality show with her family called "Keeping Up With The Kardashians". Years later, she is the biggest socialite and influencer in the world. She is a billionaire and has one of the biggest celebrity businesses. 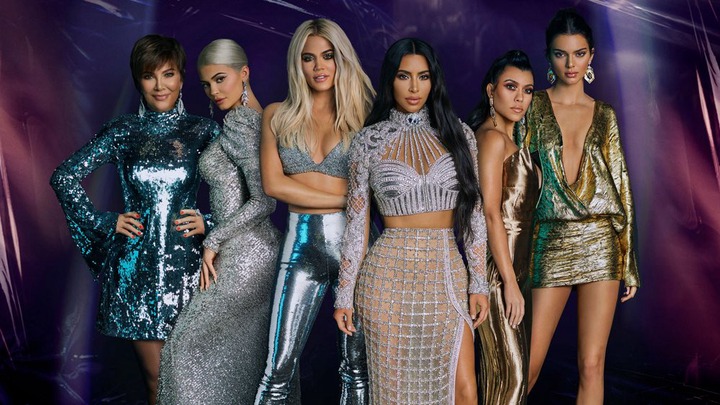 The Kardashians came to our screens in 2007 with their instant hit reality show. The Kardashians are proud of their background and who they are. They celebrate their differences and their culture and that's a pretty amazing thing in the world of celebrity, fame, money and high fashion. They are the most followed and paid family in entertainment showbiz. Everything they do is always making headlines. 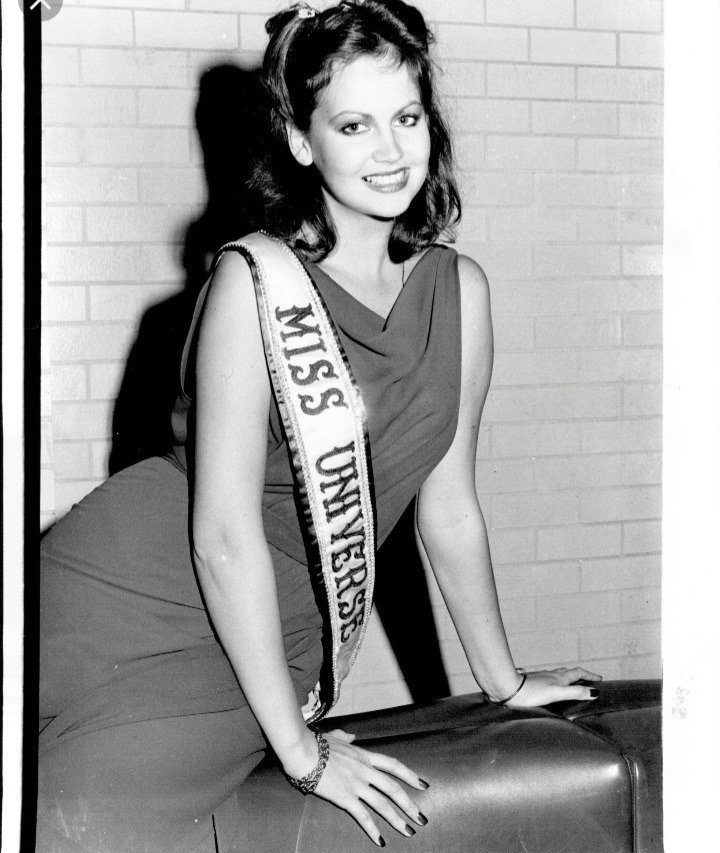 Margaret Gardiner is a South African journalist and beauty queen who is the first South African woman to win the Miss Universe title in 1978. She was 18 years old when she won the pageant. 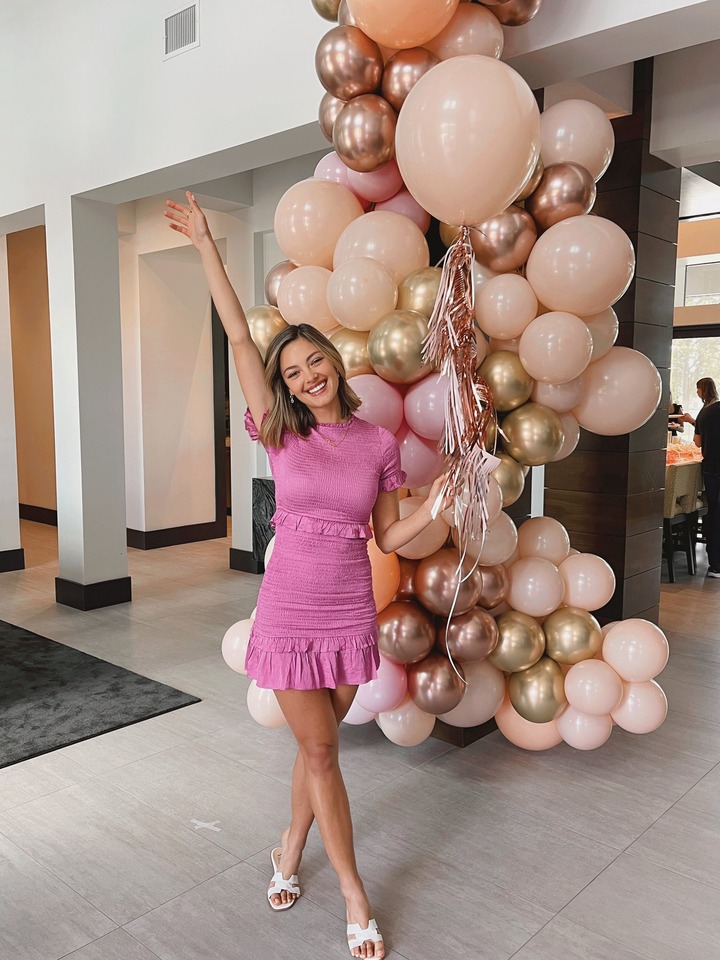 Demi-Leigh Tebow was crowned Miss South Africa in 2017. She later on rode the South African flag high when she won Miss Universe in 2017, 39 years later after South Africa won the title for the first in 2017. 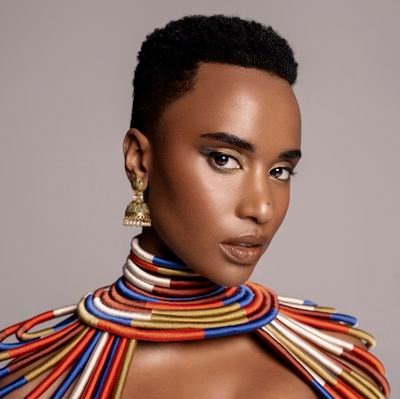 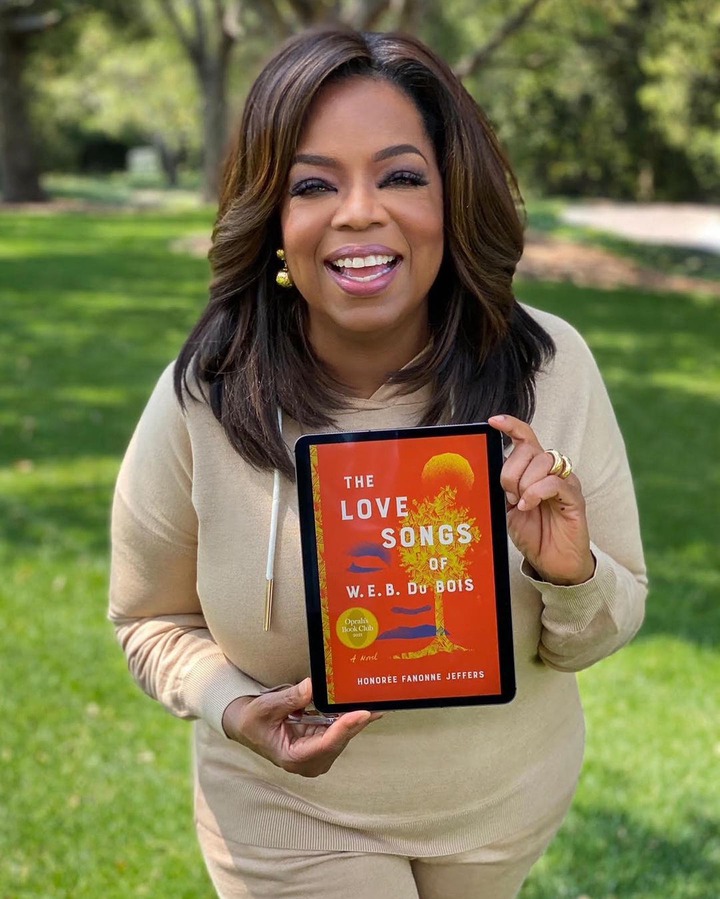 Oprah Winfrey is a true example of inspiration. She is one of pioneers of the women empowerment movement. Her actions and words never fail to impress and inspire people in the way she intends to. Oprah's generous nature is what defines her as Philanthropist. 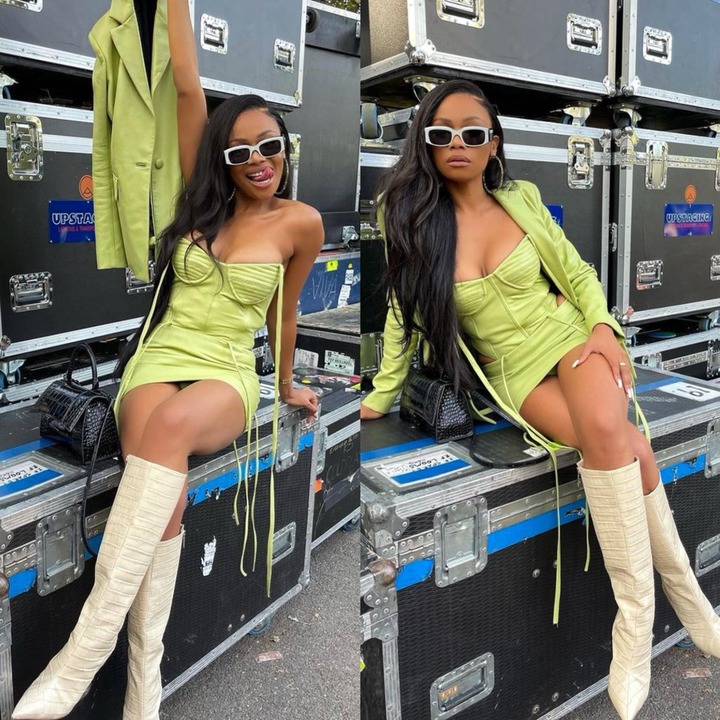 Bonang Matheba is known for her admirable work ethic which has driven to score many opportunities in the entertainment industry. She has solidified her position in the industry as one of Africa's most influential women. 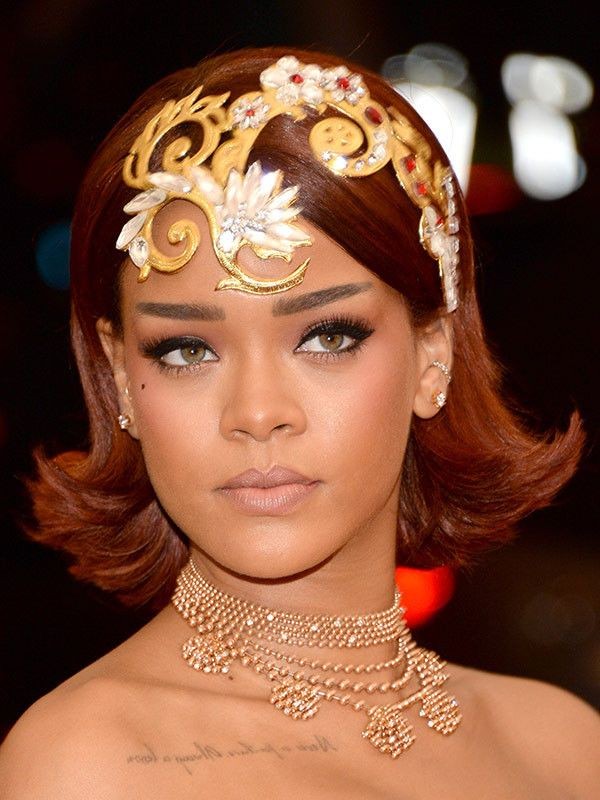 Known for fashion trends, Rihanna is the most paid female artist in the industry. She went from good girls gone bad to a performer. She has many broken music records and made millions.