Kelly Nonhlanhla Khumalo is a South African singer, actress, and dancer. Born and raised in Nquthu, KwaZulu-Natal, she was discovered while performing at gospel talent search and signed a record deal with Bomsai Entertainment, released her debut studio album T.K.O.

Kelly has been allegedly linked to her baby murder but was recently dropped as a suspect, but many people still believe that the song bird knows more than she's letting on.

Kelly has been quite while this accusations has been going on but has recently broke her silence in an interview in eNCAnews.

She further went on to say that she misses Senzo Meyiwa and he would have been a great dad to their daughter Thingo. 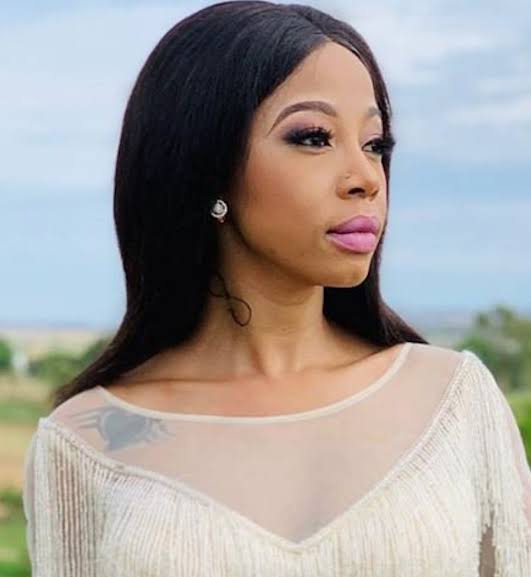